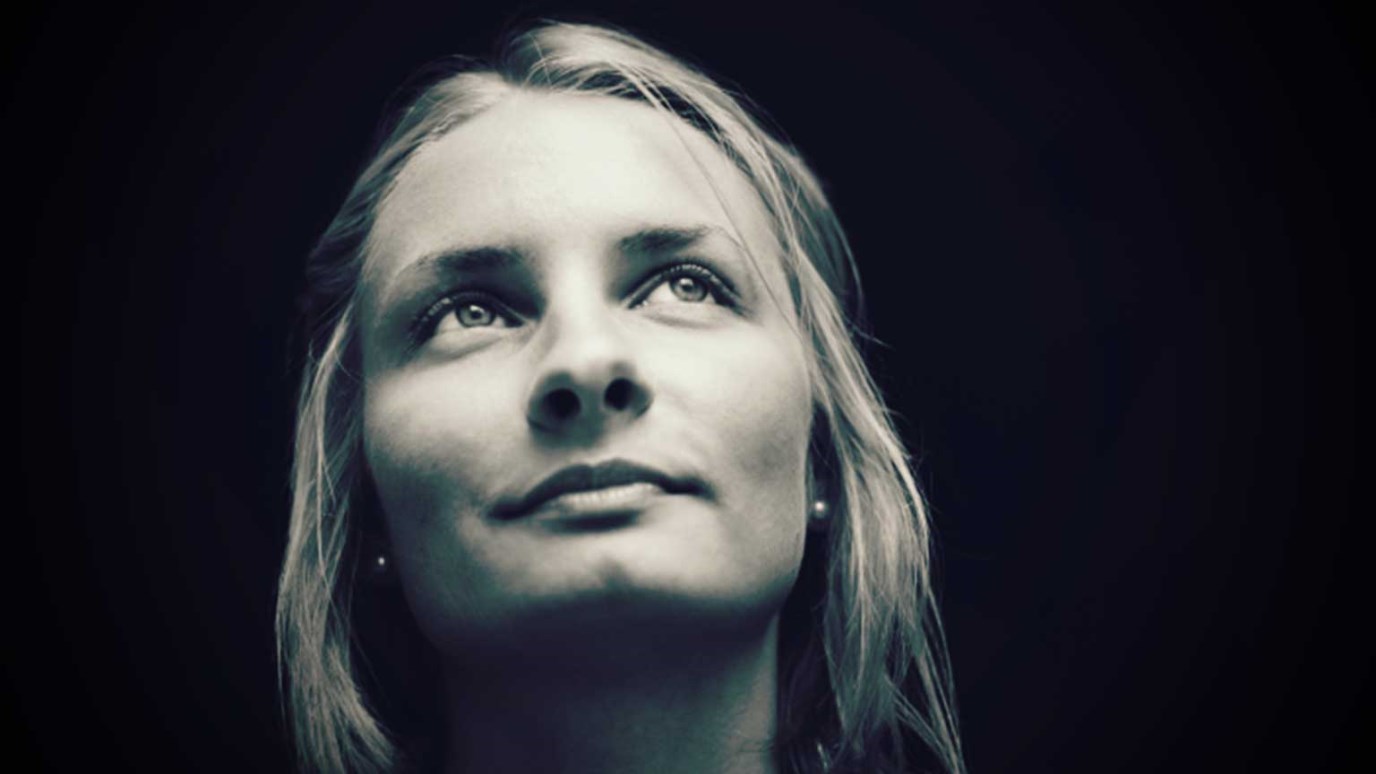 We must remember that living for Jesus not only involves us walking with Him, but walking away from anything that would cause our devotion to slip.

Few man-made structures have captured the imagination as much as The Great Wall of China.  It stands 30 feet high, is 18 feet thick, and stretches more than 1,500 miles in length. Over the last several hundred years, it’s been built, torn down, and built again, giving its legend as much mileage as the Great Wall itself. It is said that the Chinese goal in building the wall was to construct an absolutely impenetrable defense – one that was too high to climb over, too thick to break down, and too long to go around.  And so, if the legends are true, how is it that during the first hundred years of the walls existence, China was successfully invaded three times?

It wasn’t the walls fault. During all three invasions, the barbaric masses never climbed over the wall, broke it down, or even went around it. Actually, it was rather easy. All they did to defeat the Great Wall was to bribe the gatekeeper, and then march right in through an open door. Betrayal. The wall didn’t fail. The people around it did.  And that's just what Jesus was facing in our reading.

Jesus and His disciples had come into Jerusalem to share the Passover supper. The room was prepared and the food was presented. The 13 of them were comfortably into the meal when Jesus made a startling announcement:

Wow. Not your typical Passover dinner conversation. How surprised the disciples must've been at this revelation (well, most of them, anyway). Look at verse 19 for their reaction.

Now this is interesting. We’re not told that the disciples instantly started pointing accusing fingers at each other. No. When hearing Jesus startling revelation and seeing the intensity in His eyes, they immediately began looking at their own potential for betrayal.  And when the “well” of their sinful man failed to come up dry, they then voiced the thoughts of their all-too-human hearts: “Am I the one?”

Jesus disciples had lived with Him for three years. They were physically closer to God than any other humans before or after. And yet even they, upon close introspection, realized their potential for evil.

That leaves us with only one question. What about us? How much more should we remember that living for Jesus involves not only walking with Him, but walking away from anything that would cause our devotion to slip.

Stay strong. Stay diligent.  And stay as close to the Savior as much as you possibly can.

Causes of Rebellion
Dr. Charles Stanley
Follow Us
Grow Daily with Unlimited Content
Uninterrupted Ad-Free Experience
Watch a Christian or Family Movie Every Month for Free
Early and Exclusive Access to Christian Resources
Feel the Heart of Worship with Weekly Worship Radio
Become a Member
No Thanks