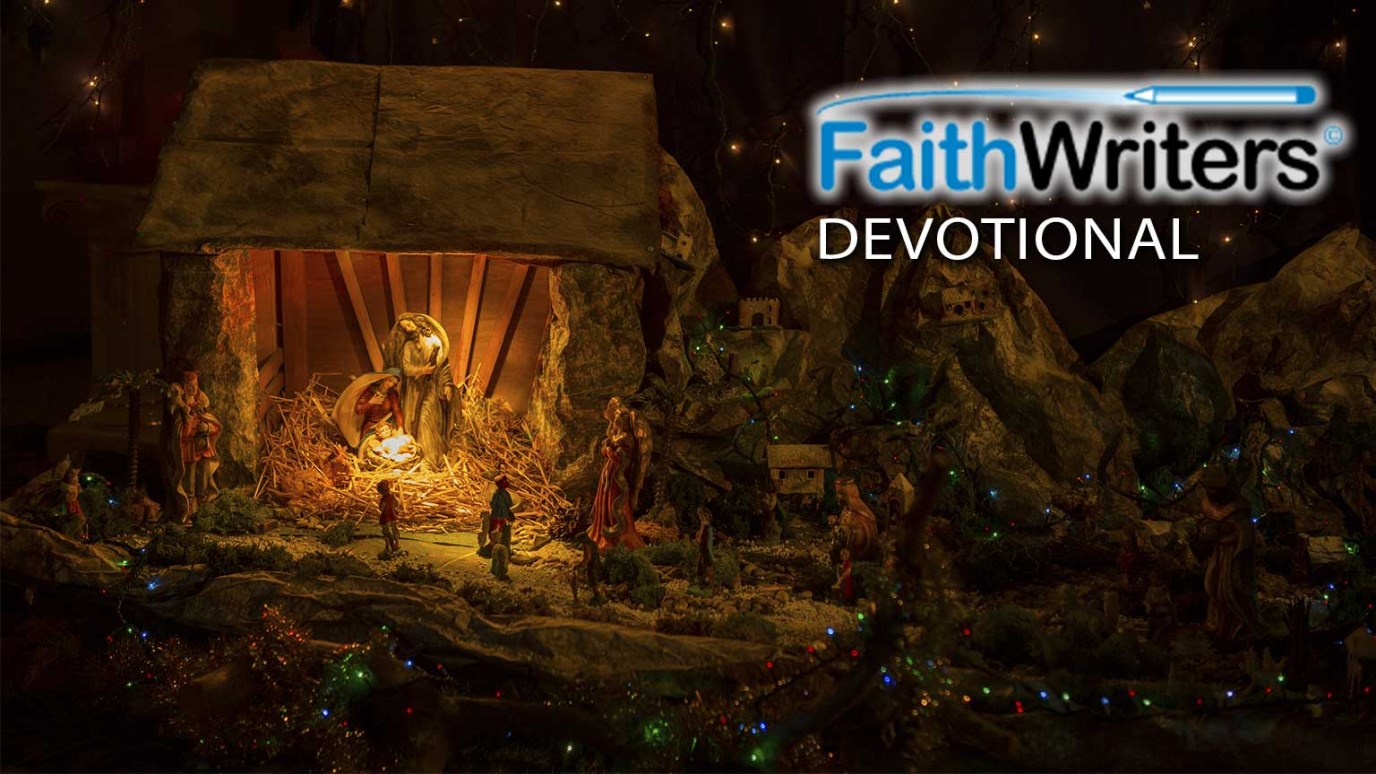 Let Bethlehem be an example to each of us that we don’t have to be "large" by the world's standard to be used by God.

“But thou, Bethlehem Ephratah, though thou be little among the thousands of Judah, yet out of thee shall he come forth unto me that is to be ruler in Israel;” -Micah 5:2a

O Little Town of Bethlehem…The small town located southwest of Jerusalem, also known as the City of David and or Ephrath, the meaning of its name, “House of Bread”, its inhabitants mostly shepherds.

Bethlehem, the hometown of Naomi, who returned after the death of her husband, bringing with her Ruth, her daughter-in-law. It was there that Ruth met and married Boaz, and the two became the great grandparents of King David. (Ruth 1-4)

Bethlehem, the birthplace of the Levite priest who served in the house of Micah. (Judges 17: 7-13)

Bethlehem, an example to each of us that we don’t have to be "large" by the world's standard to be used by God.

A Place to Call Home for Now
Abigail Kelly

Turn the World Upside Down
FaithWriters.com

Is Your Battery Post Corroded?
FaithWriters.com
Follow Us
Grow Daily with Unlimited Content
Uninterrupted Ad-Free Experience
Watch a Christian or Family Movie Every Month for Free
Early and Exclusive Access to Christian Resources
Feel the Heart of Worship with Weekly Worship Radio
Become a Member
No Thanks