Best Religion Rejects Me vs. You 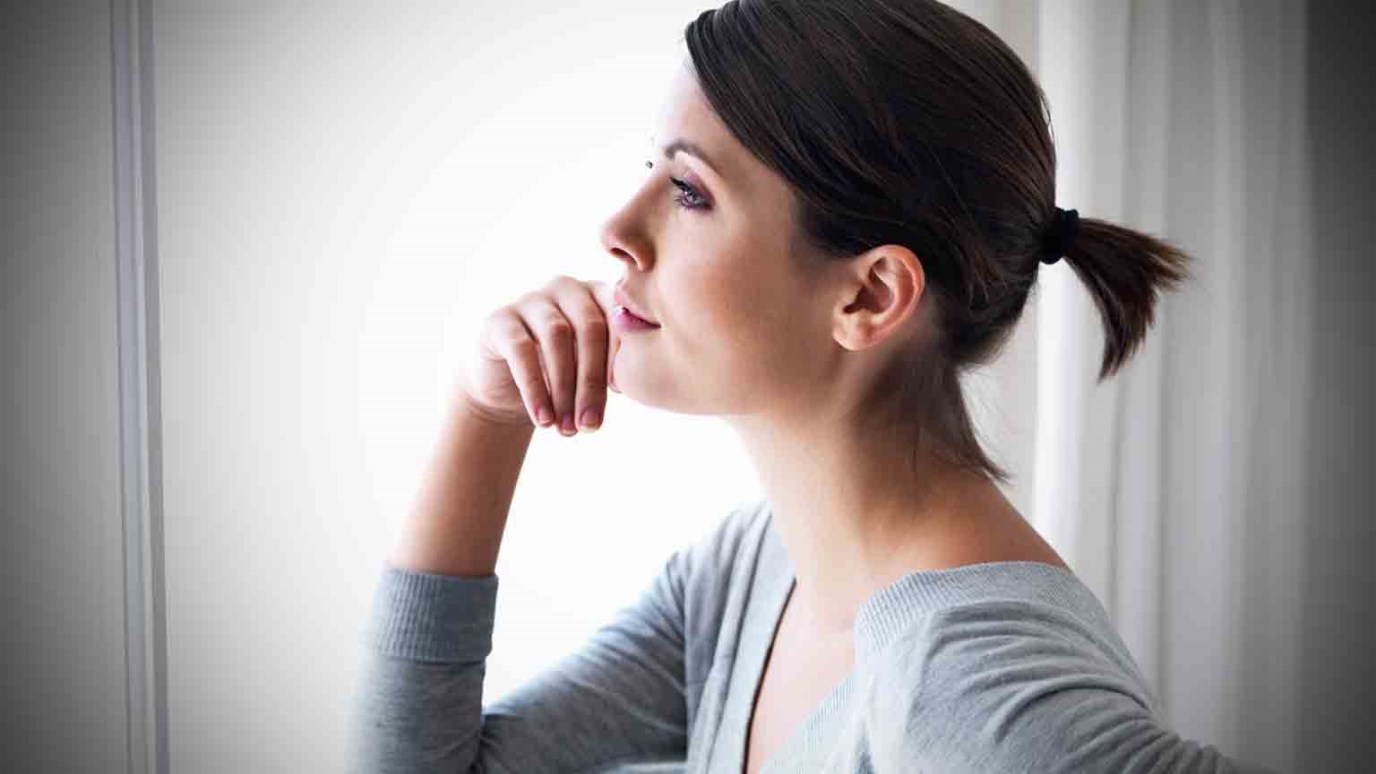 This is the divine lament: that people will inevitably divide among themselves, and in turn, treat each other poorly. So, how can we redress this human condition?

The Question: Which “ism” is more entrenched in America: sexism or racism? Which should religion address?

The assertion of one group’s superiority over another is a human epidemic, a disease that has befallen every culture and society throughout our history. For Muslims, the Qur’an itself recognizes this condition in chapter 23, verse 53: “But they became divided into sects, each rejoicing in their own ideas. So leave them in their ignorance for a time.”

This is the divine lament – that people will inevitably divide amongst themselves and in turn, treat each other poorly – and religions attempt to redress this human quality. For example, the Qur’an declares: “O mankind! Lo! We have created you male and female, and have made you nations and tribes that ye may know one another. Lo! The noblest of you, in the sight of Allah, is the best in conduct…” (49:13) Similarly, Galatians 3:28 says that “There is neither Jew nor Greek, slave nor free, male nor female, for you are all one in Christ Jesus.”

Whatever the specific expression of this condition – the suppression of political rights, stifling of social and economic opportunities, debasement of intellectual or spiritual practices, or even physical violence – it violates the Divine’s ideal for human community. Whether it is based on gender, race, nation, or religion is irrelevant. It can be black vs. white, Arab vs. Jew, Catholic vs. Protestant, Sunni vs. Shi’i, Luo vs. Kikuyu, man vs. woman – it does not matter. All manifestations of this human desire for superiority are wrong in the eyes of God and unconducive to building healthy societies.

Discrimination and the assertion of dominance arise when I cannot recognize myself in you. In order to combat them, therefore, we must engage in a concerted dialogue centered on tolerance, the assumption of equality, and a genuine desire to understand each other, at times celebrating our common values and at others, respectfully disagreeing. When human beings have worked together, honoring and respecting one another, we have nurtured climates of cooperation and peaceful coexistence, and in turn, religion, philosophy, art, and material and spiritual prosperity have all thrived. Only then have we enriched our collective heritage as human beings and accomplished amazing and otherwise unthinkable things together.

As the Prophet Muhammad boldly declared, “All human beings are equal like the teeth of a comb. There is no superiority of an Arab over a non-Arab, of a non-Arab over an Arab, of a white man over a black man or of a male over a female. The only merit in God’s estimation is righteousness.”

How Do We Love One Another?
Life Today
Follow Us
Grow Daily with Unlimited Content
Uninterrupted Ad-Free Experience
Watch a Christian or Family Movie Every Month for Free
Early and Exclusive Access to Christian Resources
Feel the Heart of Worship with Weekly Worship Radio
Become a Member
No Thanks