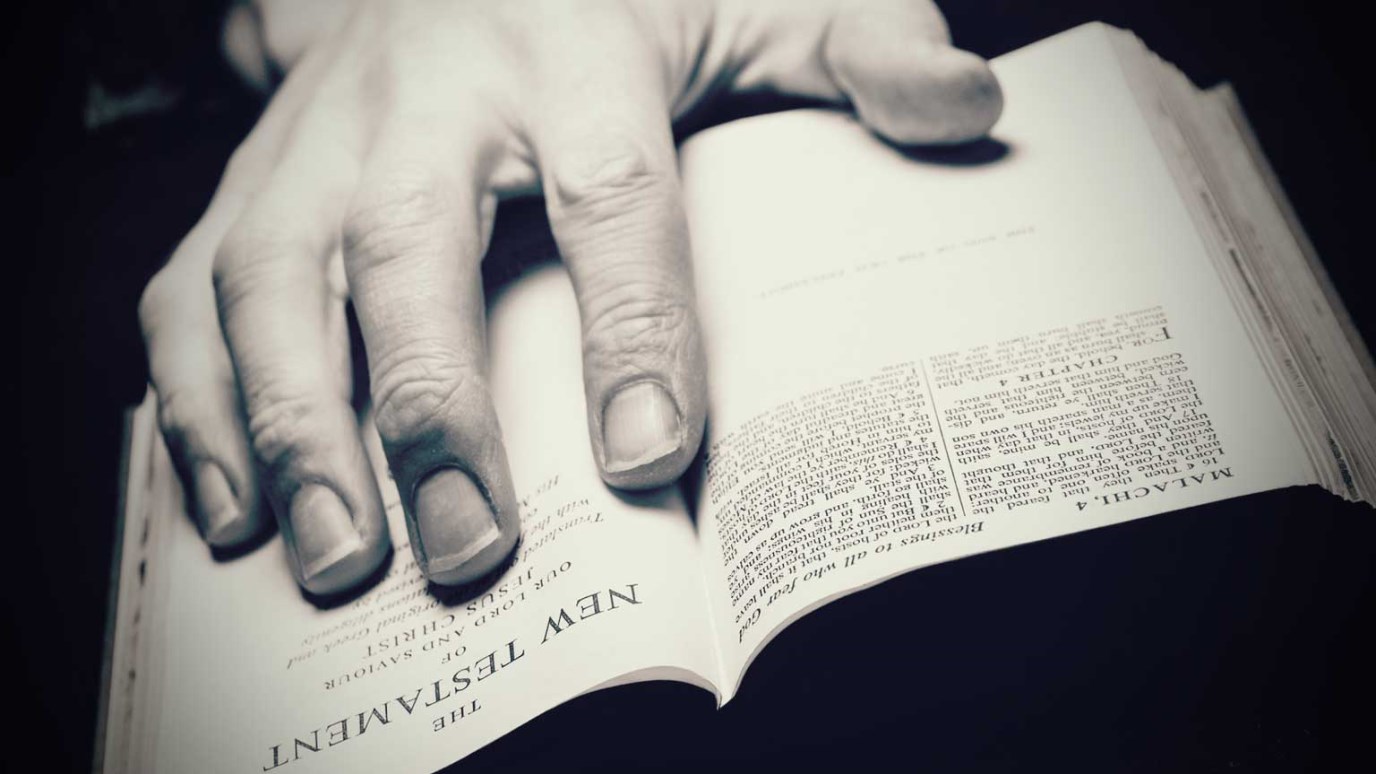 The Bible is clear that our lives are in large measure molded by the sins (and the righteousness) of our forefathers. Benjamin and his offspring are a good example of this truth.

“Benjamin is a ravenous wolf, in the morning devouring the prey and at evening dividing the spoil” (Gen. 49:27).

Like it or not, we are all shaped by our ancestors. Of course, Scripture does not teach fatalism whereby our parents’ influence absolves us from the responsibility of our own actions. God visits the iniquity of the fathers upon the later generations of those who hate him (Ex. 20:5–6) because these generations usually repeat their fathers’ sins, not because the Lord punishes us for our parents’ transgressions (Ezek. 18). Nevertheless, the Bible is clear that our lives are in large measure molded by the sins (and righteousness) of our forefathers.

Benjamin and his offspring are a good example of this truth. Jacob blesses his youngest son in today’s passage, revealing that this tribe will be like a wolf who devours its prey and in the evening divides its spoil (Gen. 49:27). One commentator has noted that wolves typically kill more than they can eat, and so this metaphor tells us the tribe of Benjamin will satisfy himself and then divvy up what is left over. In other words, there is the potential for this clan to enjoy abundant success within the family of Israel.

Benjamin went on to succeed and father many godly individuals. Ehud, a Benjaminite judge, rescued Israel from Moab (Judg. 3:12–30). Jonathan hailed from the tribe of Benjamin, and, unlike his father Saul, he loved David (1 Sam. 9:1–2; 14:49; 18:1–5). Esther, who saved her people from extinction during Persian rule, and her cousin Mordecai also counted Benjamin as a forefather (Est. 2:5–7). Paul, the great apostle to the Gentiles, was a Benjaminite as well (Rom. 11:1). Though they had sinful ancestors like the rest of us, all of these persons finally chose righteousness over evil.

However, the wolf imagery is also foreboding, warning of potential danger ahead for Benjamin. This tribe would also be capable of producing unfaithful men. Aside from King Saul, there is the ghastly episode in the period of the judges when certain Benjaminites raped a Levite’s concubine, leading to her death. The authorities in this tribe were unwilling to punish these evil men and compounded sin when they rose to defend them (Judg. 19–21)! These men chose to follow the sin of their clan, and they suffered the inevitable results.

For good or for ill, mothers and fathers have the greatest influence on their children. If parents imitate the example of the righteous and trust in the Lord and His promises, their children will be far more likely to follow the risen Christ. Those parents who love the Lord in words only and repeat the sins and addictions of their fathers will likely provoke their children to evil. Be mindful of the example you set for your children and other young people.

Being Thankful
Dr. Gene A. Getz