Benefit of the Doubt 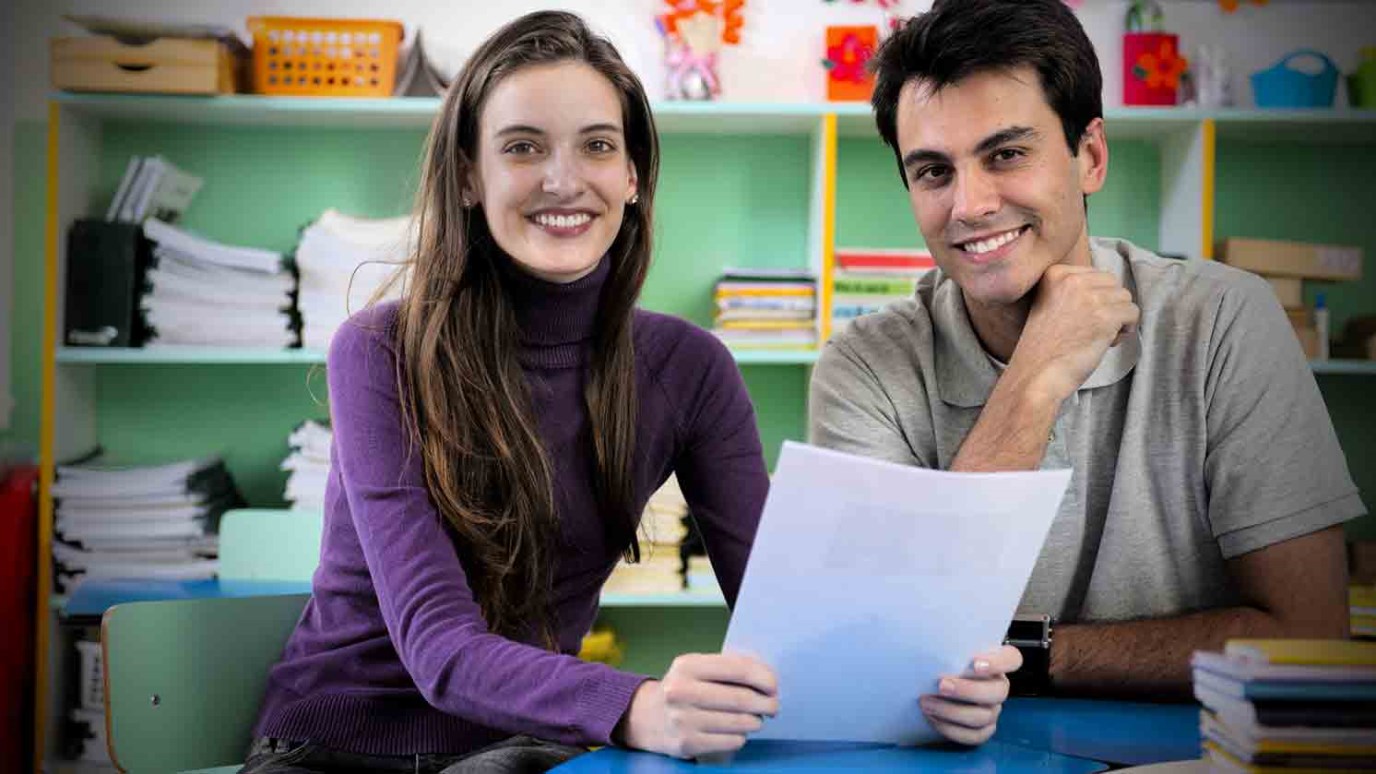 Where school problems are concerned, it's generally a good thing if parents resolve to give the teacher the benefit of the doubt. Children benefit considerably when adults stand together.

The statute of limitations has expired concerning the following tale, so I can finally tell it.

In October of my now 40-something year-old son Eric's seventh-grade year, he informed me that he was probably going to get a D, maybe even an F, in English on his upcoming report card, and perhaps for the entire year.

"My teacher doesn't like me, Dad," he replied. He then launched into a litany of her many offences against him, including blaming him for things he didn't do, targeting him for unwarranted criticism, covering his best work with negative comments in dread red ink, and mocking his answers in front of the entire class.

"You can't pull wool over my eyes, Eric," I said. "The truth is that you are making it difficult for her to do her job. You're a troublemaker in her class. Maybe the other kids think you're funny. She doesn't, and neither do I. I have only one thing to tell you which is that if you don't get at least a B in her class, you will spend every free moment of the next grading period in your room and you will go to bed every one of those nights at seven o'clock, lights out." End of "conversation."

Indeed, he managed to get a B from said Evil English Teacher. How he managed in less than five weeks to accomplish this feat is something I never looked into. I did not even talk to Miss Malevolence. She may not have been a very good teacher. I doubt that seriously; nonetheless, her competence wasn't the issue. The issue was that I expected Eric, under any and all circumstances, to be a good student.

There are three instructional morals to this story, the first of which being that Eric solved his English problem because he believed me. In the absence of at least a B in English, he absolutely knew that he would spend all of his free time in his room for nine weeks and go to bed, lights out, at seven. Eric knew that threats were not part of my parenting vocabulary. Can you say the same of your kids?

The second moral is that big problems require even bigger consequences. Most parents, I have discovered, try too hard to make sure punishments "fit" crimes. In the process, they end up doing nothing of consequence. A child misbehaves in some egregious fashion and parents respond with a light tap to the wrist with a flyswatter. "Take that!" they cry, and nothing changes. I was determined that this would be the first and last time I would have to deal with an issue of this sort, and it was.

The third moral is that children do not make good witnesses, especially when they have emotional skin in the game. Specifically, when children complain about teachers, their complaints are generally not truthful. I don't mean that they are necessarily lying. They aren't telling the truth because they cannot see it. The ability to accept full responsibility for one's misdeeds separates the men from the boys, which is why a good number of "men" (including a good number of women) are still "boys."

The bottom line: It would be a generally good thing if parents resolved to always give a teacher's report the benefit of doubt where school problems are concerned. Children benefit considerably when adults stand together.