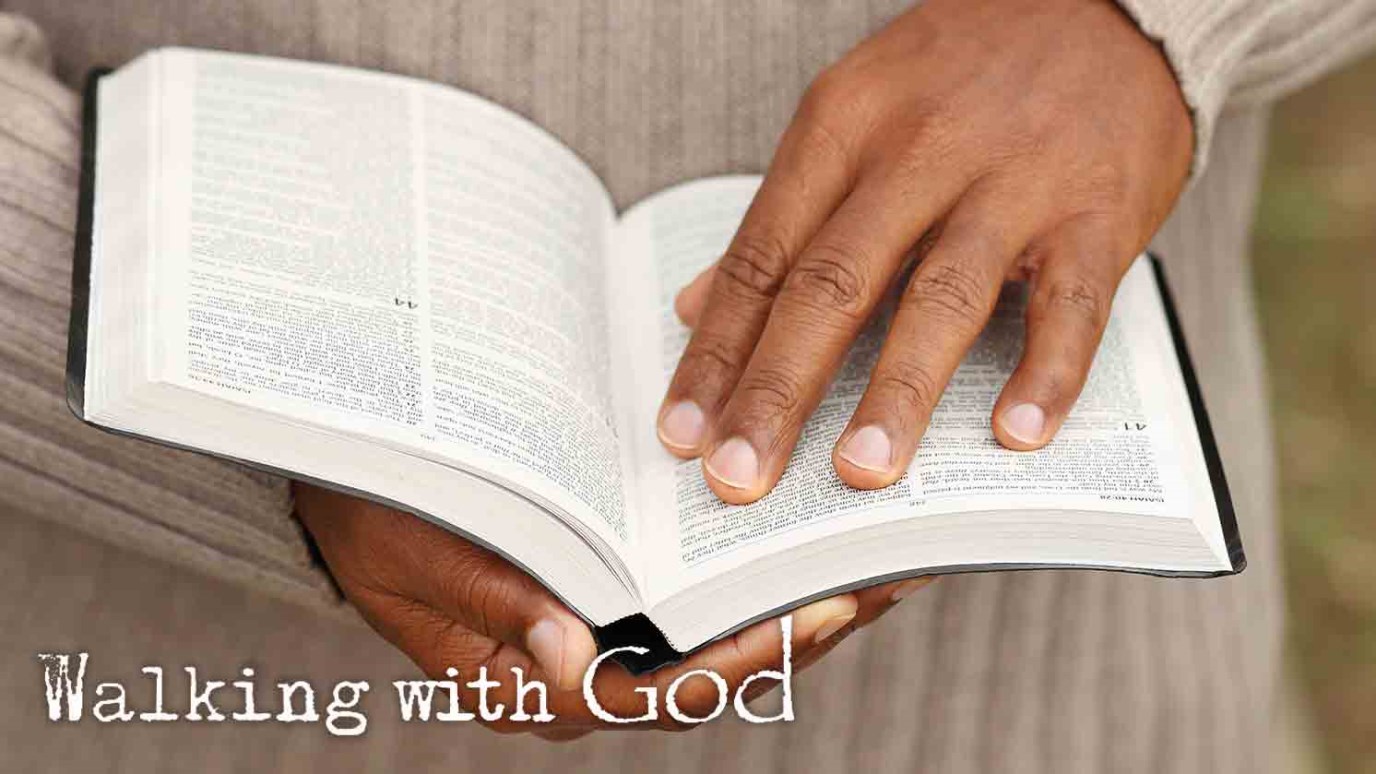 "Belt up" with truth! God promises to honor you as you do.

‘Stand firm then, with the belt of truth buckled round your waist…’ (Ephesians 6:14)

We live in a world where there is often little regard for truth. ‘Bending the rules’, ‘little white lies’, ‘fixing the books’ – such things are commonplace today. But truth, the Bible tells us, is foundational to how God’s people are to live – and it is a foundation that promises a blessing.

Paul encouraged believers to put on ‘the full armour of God’ (Ephesians 6:11) to be able to stand for Jesus. He imagined a Roman soldier putting on his armour piece by piece. The first thing he put on was his belt, into which he tucked his long garment, then buckling it tight so that there would be no risk of him getting tripped up as he went into battle.

That’s how it needs to be for us, Paul says. There are things we need to get in place now ‘so that when the day of evil comes’ (Ephesians 6:13), we will be ready. (Note that ‘putting on the armour’ is not a prayer to be said before ‘spiritual warfare’, but part of a whole lifestyle we adopt so that we are always ready!) The first thing we need to ensure is in place, Paul says, is truth. Unless we are people of truth, integrity, honesty, sin­cerity, eager to live according to God’s word, we will most certainly get tripped up, opening the door to the devil’s accusations and robbing our testimony of effectiveness.

Sometimes it is not easy to stand in truth; but God always honours us when we do...

One of Mike’s church members came to him saying that he needed to tell his boss that he had lost a large amount of money in the accounts. They agreed together that it was important to ‘own up’, whatever the outcome (possibly the loss of his job). But as the man set his heart to do this, guess what happened? On the very day he had the appointment with the boss, the money turned up! God had honoured his integrity, and he was not ‘tripped up’.

Belt up today with ‘truth’ – God promises to honour you as you do.

‘The man of integrity walks securely, but he who takes crooked paths will be found out.’ (Proverbs 10:9)