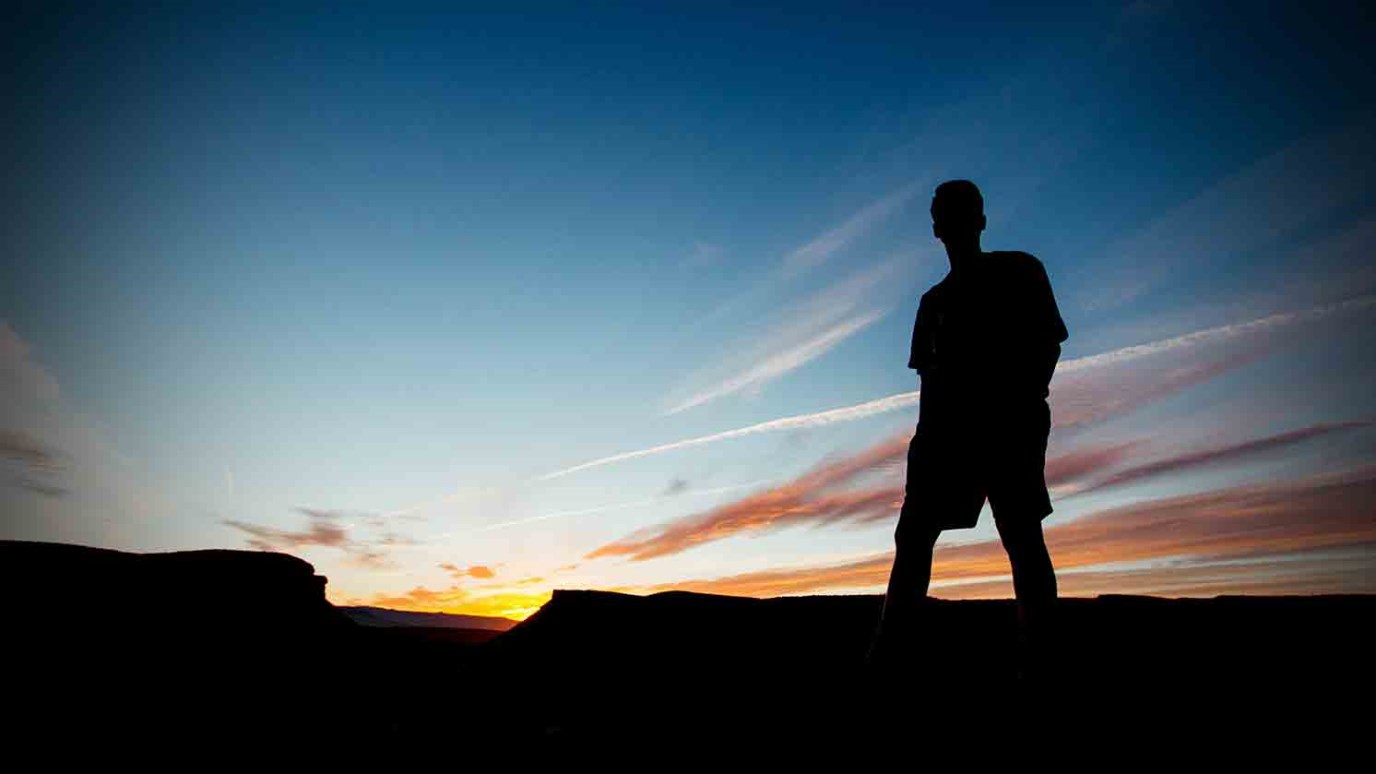 You are made in the image of God. You are God’s masterpiece!

You are human! Wow – you are a human being.

“…what is man that you are mindful of him, and the son of man that you care for him? Yet you have made him a little lower than the heavenly beings and crowned him with glory and honor.” (Psalm 8:4–5, ESV)

When wanting to explain our limitations and foibles, we often say with a sigh: “Well, I’m only human.” The connotation, of course, is that we aren’t God. But, the subtler implication is: “humans aren’t much.”

The scripture, however, has an entirely different view of humanity. And it’s glorious.

C.S. Lewis, in his book, The Weight of Glory, wrote these startling profound words about our regard for human beings:

“... remember that the dullest and most uninteresting person you can talk to may one day be a creature which, if you saw it now, you would be strongly tempted to worship ... There are no ordinary people. You have never talked to a mere mortal. Nations, cultures, arts, civilisations—these are mortal, and their life is to ours as the life of a gnat. But it is immortals whom we joke with, work with, marry, snub and exploit—immortal horrors or everlasting splendours.”

To say your human is to say that you are the pinnacle of God’s creation. Yes, we’ve fallen into sin and, along with all creation, the glory of God in us has been marred. Nonetheless, you are God’s masterpiece.

The richness of Lewis’ famous Chronicles of Narnia is not the just subtle symbols (like an odd magical wardrobe or the gifts from Father Christmas). The magnificence of the symbolism is the image of the human beings. In the strange, new kingdom of Narnia, the humans are the objects of reverence for all the other creatures.

When the children are talking to the Beavers, they wonder if the white witch is human. Beaver’s response is clear: “No, no, there isn’t a drop of real human blood in the Witch.”

What’s Lewis’ point here? What the world needs isn’t something different from human, but something that is truly human. The closer we become to being truly human, the closer we become to the glorious announcement of Psalm 8. The image may be imperfect now, but, nonetheless, you are made in the image of God. You’re not “only human”; you are human! And that’s the Gospel!

A Friend of God
Dr. R.C. Sproul
Follow Us
Grow Daily with Unlimited Content
Uninterrupted Ad-Free Experience
Watch a Christian or Family Movie Every Month for Free
Early and Exclusive Access to Christian Resources
Feel the Heart of Worship with Weekly Worship Radio
Become a Member
No Thanks