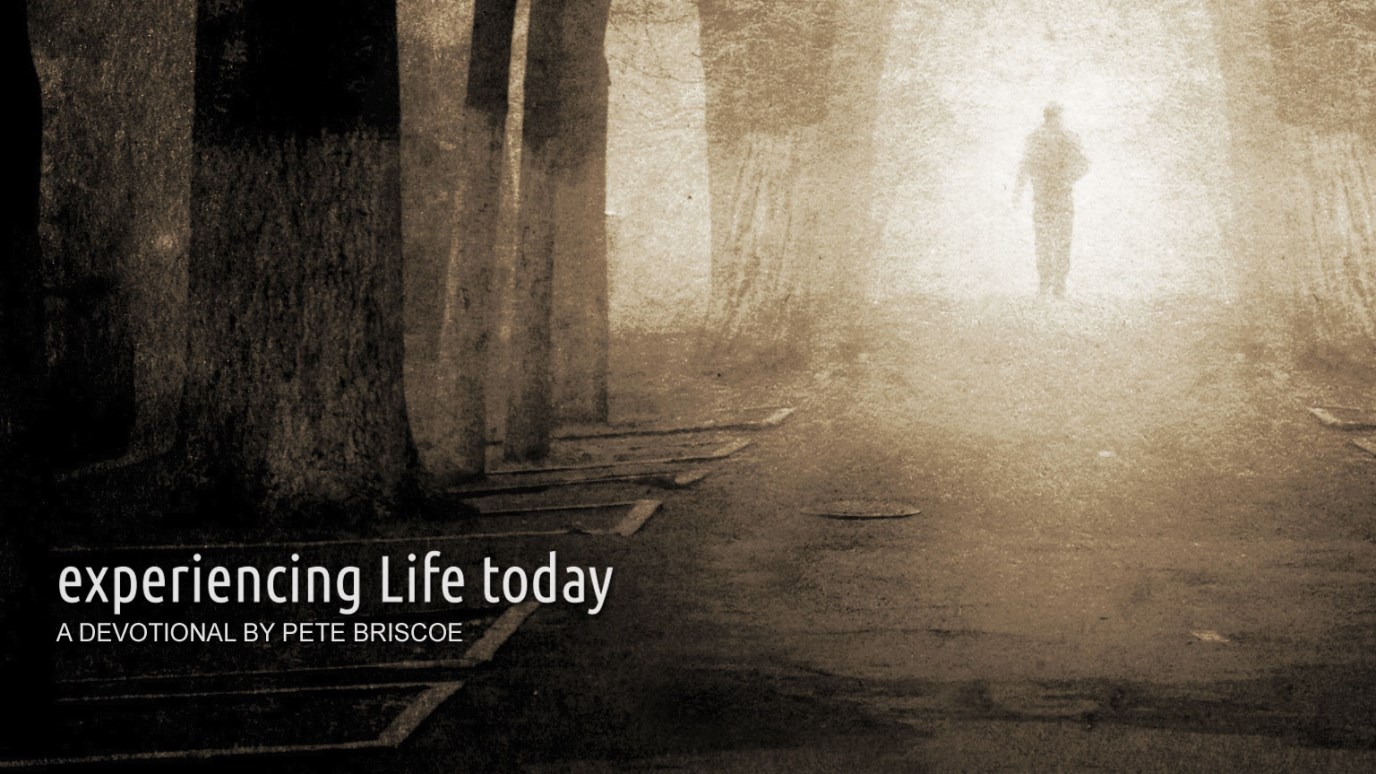 The most important belief is your belief in God.

“What we play is life.” –Louis Armstrong

Some beliefs matter more than others, of course. It’s not a big deal if you believe it’s going to be sunny today and it turns out to be cloudy. On the other hand, if you don’t believe that you have cancer but you actually do, the consequences can be much more severe.

While many of our beliefs will have greater or lesser earthly consequences, none of them matter more than our beliefs in God. Throughout Scripture, belief in God is directly tied to the most valued aspects of our existence—to things like joy, peace, and purpose.

Abraham believed God, and it was credited to him as righteousness (Romans 4:3).

It's interesting to note here that Abraham's righteousness did not come just from a belief in God. Abraham didn't just believe that God existed; he actually believed what God had told him. That's a subtle, but powerful, distinction that has led to big transformation in many people's lives. Yes, it's one thing to believe that God exists. The demons actually believe in Him, but this knowledge terrifies them. We, on the other hand, can embrace and believe what He says.

O God, I don't want to just believe that You exist. I want to believe what You have revealed through the Bible. Speak to me clearly through Your living Word so that I can know what is true about You, so that I can then know You more intimately on a real, personal level. Amen.

Hope for Today and Healing for Tomorrow
Jonathan Falwell

Four Marks of Faith in the Trenches
Dr. John Jackson