Believing the Best Isn’t Letting Him Off the Hook 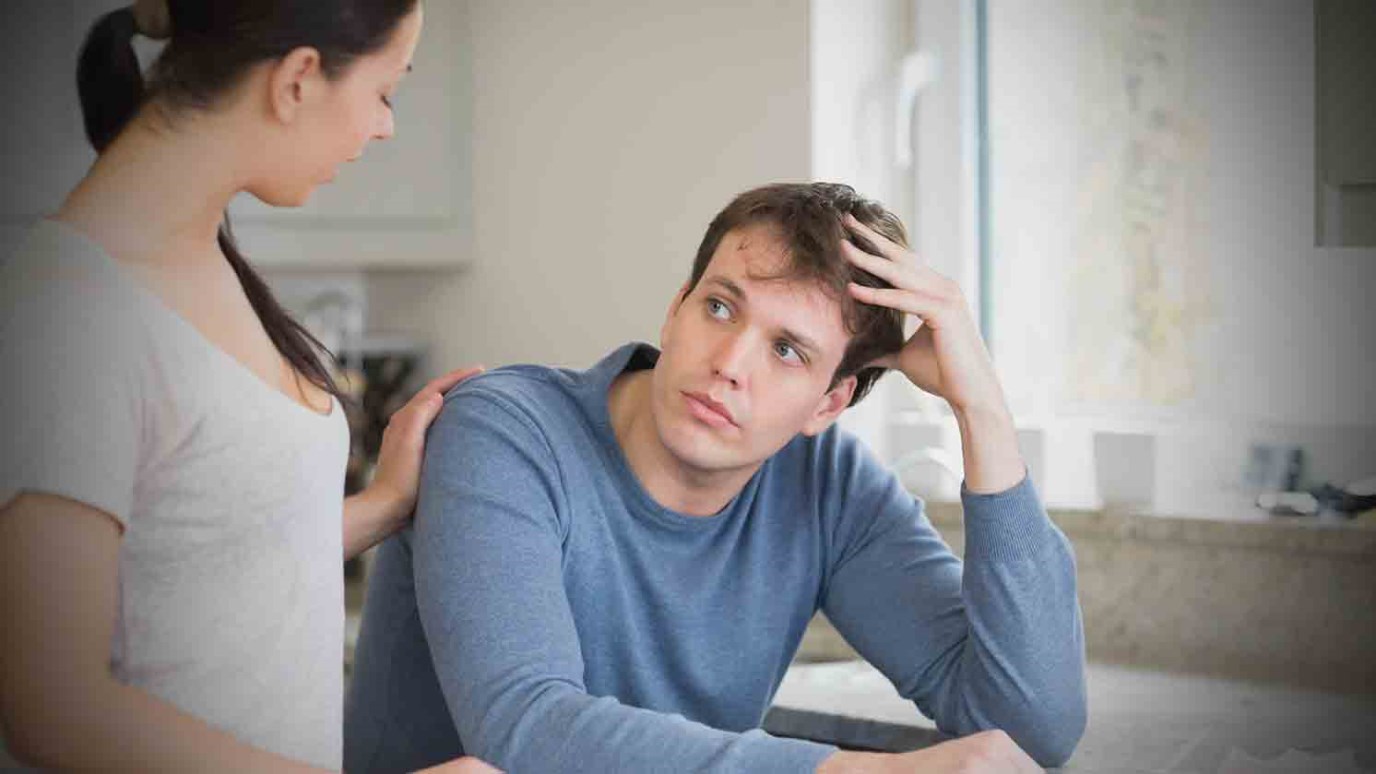 When your spouse acts like a bonehead, try to see beyond the immediate action. Choose to believe the best, and see if your marriage doesn't change for the better.

In one of your books, you say it’s important to believe the best of your spouse’s intentions.  But all that does is give your spouse license to hurt you again and again without consequences.  Who cares what their intentions are, if the result is pain?  My husband says things that are harsh to me and the kids, and then tells me “I never wanted to hurt your feelings.”  Well, who cares that you didn’t want to!  You did.  And to me, it seems like if you didn’t want to, you wouldn’t!  So why should I let him off the hook, when doing so will free him up to just hurt me again? – Hurt and Tired of It

First, I’m so sorry to hear of the pain you’re dealing with. It sounds like the story of so many people I’ve talked to.

But second, many of those people I talked to started out exactly where you are, and ended up with radically wonderful marriages.  And when I started investigating what they did differently to get there, guess what the number one change was?  They decided to believe the best of their spouse’s intentions toward them, even when they were legitimately hurt.  In other words, it is not me who is giving you that advice: it is them.  It is people who used to be standing exactly where you are.

Let me give you an example that might show why this matters so much.  One woman whose marriage used to be really troubled told me she used to believe many of the same things you did.  Then she realized she needed to do something differently or her kids would end up in a broken home. She explained, “Up until then, I perfectly fit that definition of insanity: doing the same thing over and over again and expecting a different result.”

She said, “My counselor said we were caught in a cycle of negativity, and the next time I was upset I should look for a more generous explanation about his motives.  So that night, I decided to start over.  I texted him to tell him I was making his favorite lasagna – something I hadn’t done in ages.  He said he’d be home at 7:00 pm.  And then, as usual, he was really late.  Almost an hour. I was steaming mad and assumed he just didn’t care enough to get home on time.  But I had promised to look for a more generous explanation.  So I held my fire and said ‘Hard day?’  And he started sharing about how difficult this one customer was, and how he couldn’t get out the door.  And it was clear he was just waiting for me to start yelling at him.”

“No.  I wanted to.  But I forced myself to smile and told myself that it was client demands, not a lack of care, that kept him.  It took everything in me, and it honestly felt fake, but I said, ‘Well, I’m glad you’re home.  I kept the lasagna warm for you.’ And I served him dinner and ate with him like nothing was wrong.  And then it hit me, really strongly: what if nothing was wrong?  What if he truly was trying to care for me, and I was always assuming that he wasn’t? We were having this perfectly normal dinner together simply because I decided to give him the benefit of the doubt.  And I realized: my ability to have this sort of peace all the time, is kind of up to me.”

You might protest that this is unfair.  As one woman indignantly told me, when I shared that story with her, “But that is just letting him off the hook! All he’s learned is that he can take her for granted!”

No.  I eventually interviewed the husband, too, months down the road.  And he said he learned the opposite.  He said, “I learned that I’m married to an amazing woman.  Even when I’m a bonehead, and don’t handle something right, she has grace with me.  She believes in me.  That makes me want to do better next time, and do whatever I can to not disappoint her again.”

Because he felt he didn’t have to be defensive and protect himself all the time, her husband started to open up.  They were able to talk about the things they did that hurt each other (like her feeling that his being late signaled that he just didn’t care) and try to make changes.  But it started with one person’s willingness to not assume the worst of the other – and then keep it up over months as they tried to get on a better path.

If you assume that your man’s motives are to hurt you, I fear that you’ll never get to that place.  You’ll be so apt to assume that he will always take advantage of you, that that is all you’ll see. You won’t see the man who loves you, even though, statistically, he almost certainly does.

Yes, you can and should question how your husband handles something. At some other non-emotional time, you can share the harsh phrases that hurt your feelings.  But don’t assume the worst of why your husband sometimes does it wrong.  In other words, be sure to say, “But I know you love me and the kids and I don’t think you realize how much this hurts in the moment.”

As you deal with your very understandable hurt feelings, consider breaking the cycle.  Don’t continue to fit the definition of insanity.  Choose to look for the best… and you’ll very likely see that he becomes willing to break the cycle with you.

Should a Wife Lower Her Expectations?
Dr. Emerson Eggerichs