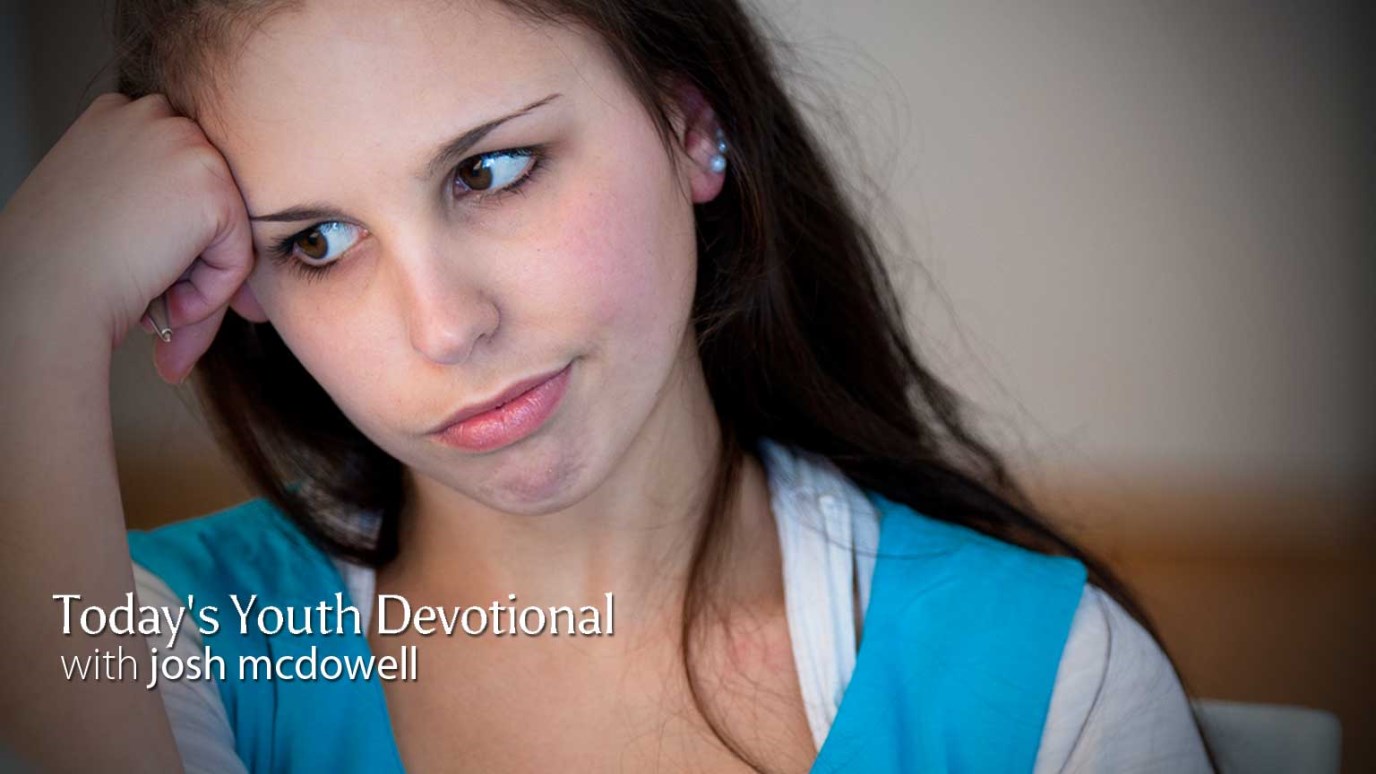 The life and ministry of Jesus, His miracles, and His resurrection can be proven evidentially, and they have been.

He isn't here! He has been raised from the dead, just as he said would happen. Matthew 28:6

A man and a woman wearing white lab coats enter a laboratory, she with a clipboard and pencil, he with a small white rectangular object clasped in his hand. The man places the white object in a glass tank filled with ordinary tap water. It bobs to the surface. The woman records something on her data sheet.

After performing the event repeatedly in a controlled environment, observing and recording the result, the scientists conclude that a bar of Ivory Soap floats. It has been proven scientifically.

Some people think that if you can’t prove something with that kind of repeatable scientific experiment, it’s untrue or unbelievable. But that’s a myth. The scientific method isn't the only way to prove something. If it were, you wouldn't be able to prove that Abraham Lincoln was ever president of the United States, because you can’t repeat that event. It exists only in the past. But Honest Abe’s presidency can be proven through what is called the “legal historical method” or the “evidential method.”

The evidential method proves an event by examining three kinds of evidence: oral testimony, written testimony, and physical testimony. This is the kind of “proof” offered every day in courts of law around the world, and it’s the only kind of proof that applies to an event in history. How can you prove evidentially that Abraham Lincoln was president? If you could find eyewitnesses, you would interview them ­that’s oral testimony. You would compile copies of letters he wrote, newspapers that reported on him, and books about him --that’s written testimony. Finally, you would offer exhibits of physical testimony --such as his pocket watch, photographs of him, his birthplace, or even his sugar bowl.

Some people refuse to believe in the resurrection of Jesus Christ because the scientific method can’t prove it. You can’t repeat the event in a controlled environment, where observations can be made and data can be recorded.

However, the resurrection of Christ can be proven by the evidential method. You can’t find any oral testimony, because no one is still alive from the first century. But you have the written testimony of the disciples in the Bible and the physical testimony of the empty tomb.

Your faith in Christ isn't blind or unfounded. The life and ministry of Jesus, his miracles, and his resurrection can be proven evidentially, and they have been.

REFLECT: How would you respond to someone who said you can’t prove the truth of the Christian faith? What do you need to prove a fact evidentially?

PRAY: Tell God how grateful you are that you don’t have a blind, unfounded faith.

Can You Create Your Own Happiness?
Revive Our Hearts

What a Celebration Reveals About an Athlete
Dr. Tim Elmore

Intimacy with God
Dr. Charles Stanley
Follow Us
Grow Daily with Unlimited Content
Uninterrupted Ad-Free Experience
Watch a Christian or Family Movie Every Month for Free
Early and Exclusive Access to Christian Resources
Feel the Heart of Worship with Weekly Worship Radio
Become a Member
No Thanks