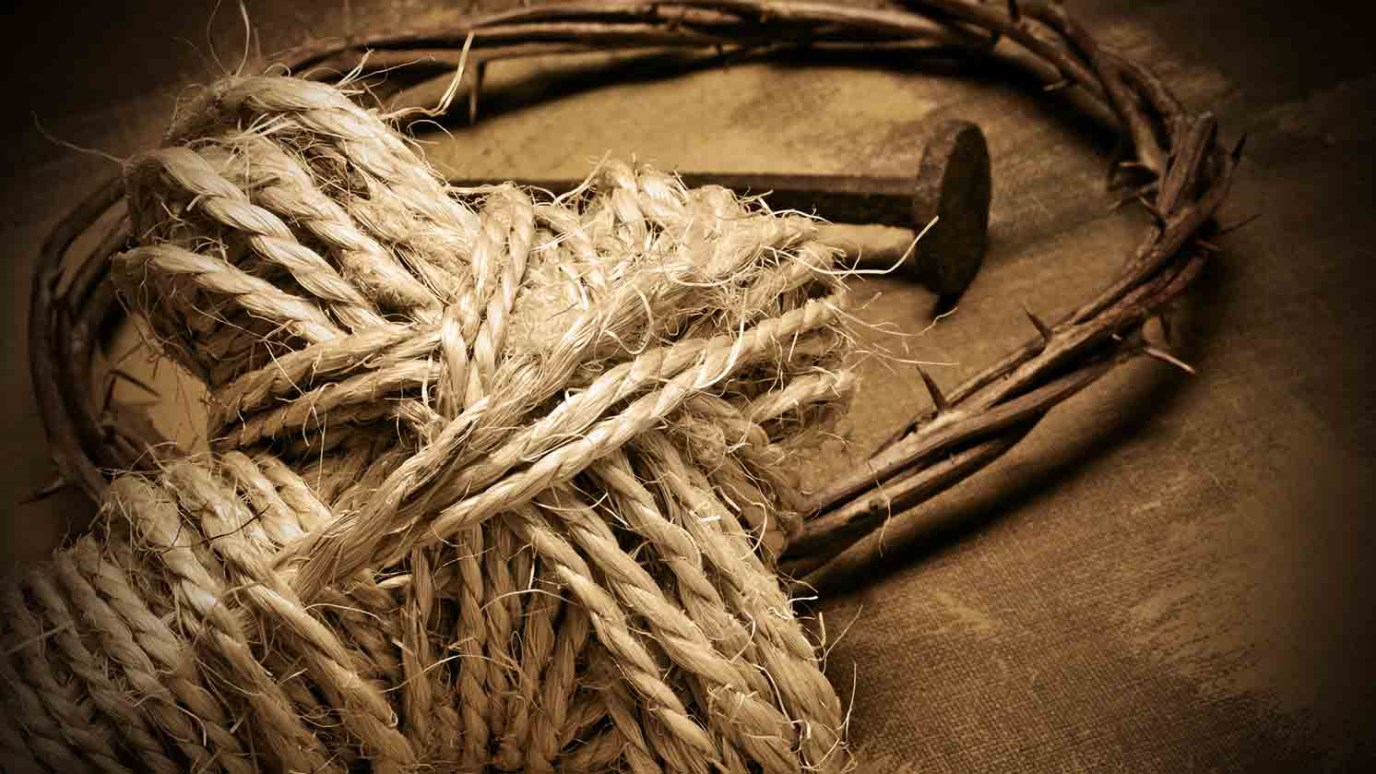 Like all our other blessings, it is because the Lord Jesus Christ died on the cross, that we can leave the family of Satan, and come into the family of God.

The Contrast in Relation to Family

Supposing Mary Brown should go to Ruth Jones’ father, and say to him, "Daddy, will you please give me some money for church?” What do you think Mr. Jones would say? Perhaps he would think that Mary was still half asleep! Anyway, he would know that she had made a mistake in calling him Daddy. Not everyone can speak to your father as Daddy. He is your father, and the father of your brothers and sisters, but he is not the father of all your friends, too!

Some people make the bad mistake of saying that anyone in the world can speak to God as Father. They say that since He made us all, we are all His children, and we can call Him Father. But this is not true, and the Lord Jesus Himself is the One Who said so.

One day He was talking with the wise men and the religious men of the city of Jerusalem. Though they were wise, and though they were religious, their hearts were bad, for they hated the Lord Jesus, and wanted to kill Him. They said to Him, “We have one Father, even God.” But Jesus answered, “If God were your Father, ye would love Me: for I proceeded forth and came from God...” (John 8:42). When the Lord Jesus said, “If God were your Father...” He showed very clearly that God was not their Father, for they did not love the Lord Jesus, but hated Him. But, to make it even more clear, He told them who their father was. It is a terrible thing, and if anyone but the Lord Jesus had said it, we should be much astonished, but since He said it, we know it must be true. He said, “Ye are of your father, the Devil” (John 8:44). So these wise religious men did not have God for their Father, but rather, Satan instead.

The same thing is true of all those who do not believe in the Lord Jesus Christ. They are not in the family of God; they are in the family of Satan. He is their father. Even when they pray “Our Father, which art in Heaven,” and think they are praying to God, their prayers are going straight to Satan instead.

Yet no one has to be a child of Satan any longer than he wishes to be. God has made a way so that we can change families. Like all our other blessings, it is because the Lord Jesus Christ died on the cross, that we can leave the family of Satan, and come into the family of God. The Holy Spirit, speaking through John said, But as many as received Him (the Lord Jesus) to them gave He the right to become the sons of God, even to them that believe on His name (John 1:11- 12). It is very easy, you see, to leave the terrible household of the Devil, and come into God’s family. It all happens when we receive the Lord Jesus Christ, or believe on His name. Then we have the right to call God our Father, and He will call us sons and daughters.

How did you become a son or a daughter of your father and mother? You were born into their family, weren’t you? It is in just the same way that you become a child of God. You are born into His family. The Lord Jesus said to Nicodemus, “Ye must be born again.” When we are born again we receive a new life, the life of God, and this new birth makes us members of God’s family.

Believers and Unbelievers: Part Three
Dr. Donald Barnhouse
Follow Us
Grow Daily with Unlimited Content
Uninterrupted Ad-Free Experience
Watch a Christian or Family Movie Every Month for Free
Early and Exclusive Access to Christian Resources
Feel the Heart of Worship with Weekly Worship Radio
Become a Member
No Thanks