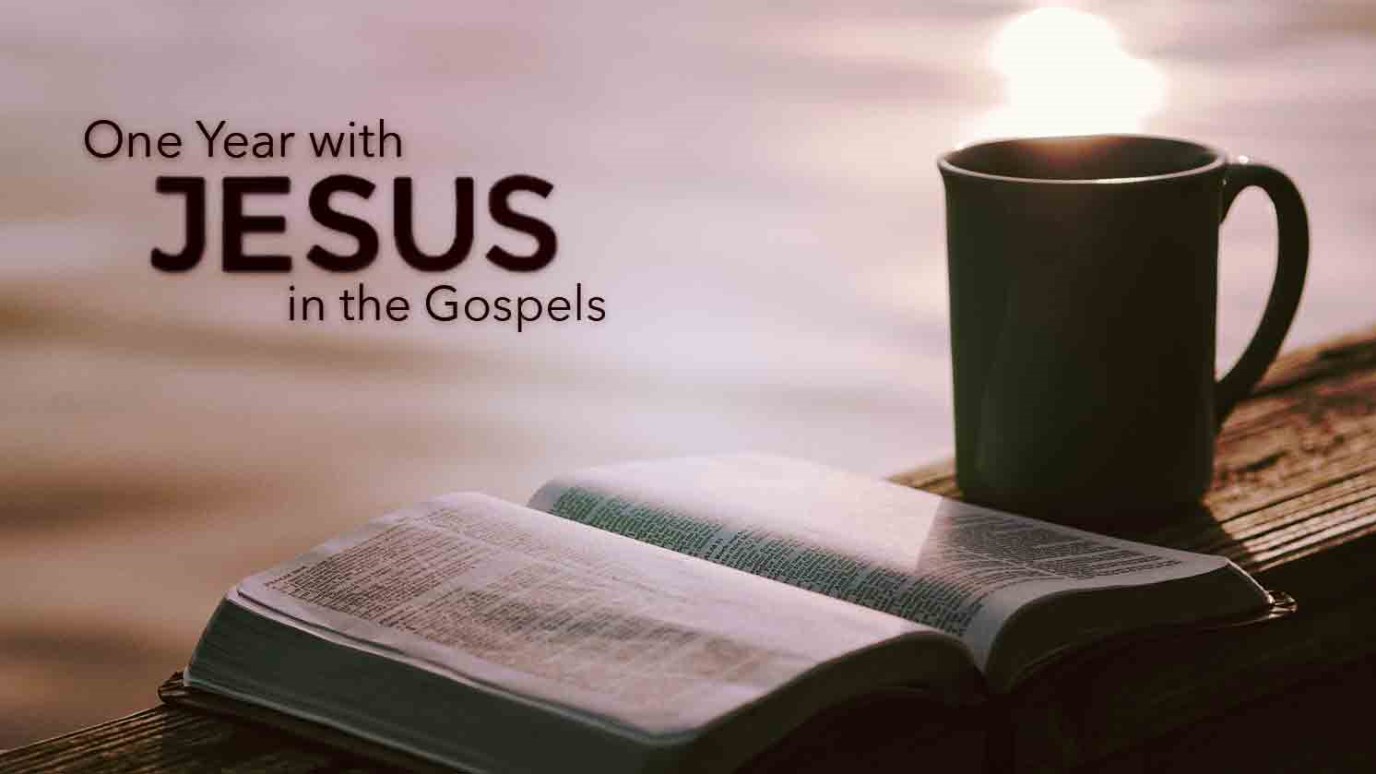 The Persian wise men were more in tune to the prophecies of scripture than the Jews were. The Jews had these same prophecies. They just weren't waiting in anticipation for the birth of the Messiah. Let's not make the same mistake.

Matthew 2:1, "Now when Jesus was born in Bethlehem of Judaea in the days of Herod the king, behold, there came wise men from the east to Jerusalem."

How could this be? The greatest event in the history of God's dealings with mankind was taking place and the leaders of God's people didn't even know about it. Foreigners who were unfamiliar with the covenants of God perceived what God was doing more than His own chosen people! (Ephesians 2:12)

The apparent answer to this is that these Persian wise men were more in tune to the prophecies of scripture than the Jews were. Daniel had been promoted to be the head of all the wise men of Babylon (Daniel 2:48). While in Babylon, Daniel had come through the lions' den victoriously and had no doubt gained the reputation as the greatest wise man of all (Daniel 6).

It was during this time that Daniel wrote the prophecy of Daniel 9:24-27, which pinpointed the time of the Messiah's birth. This no doubt provided the inspiration for these wise men. The star simply served as a sign that the prophesied event had come and directed them towards where the king was born.

The Jews had these same prophecies. They just weren't waiting in anticipation for the birth of the Messiah. The Word of God only profits us if we believe it (Hebrews 4:2). Let's not make the same mistake. Mix the truths that you know from God's Word with faith.

Judgment and Restoration
Walk Thru the Bible

Bold as a Lion
Arlene Pellicane