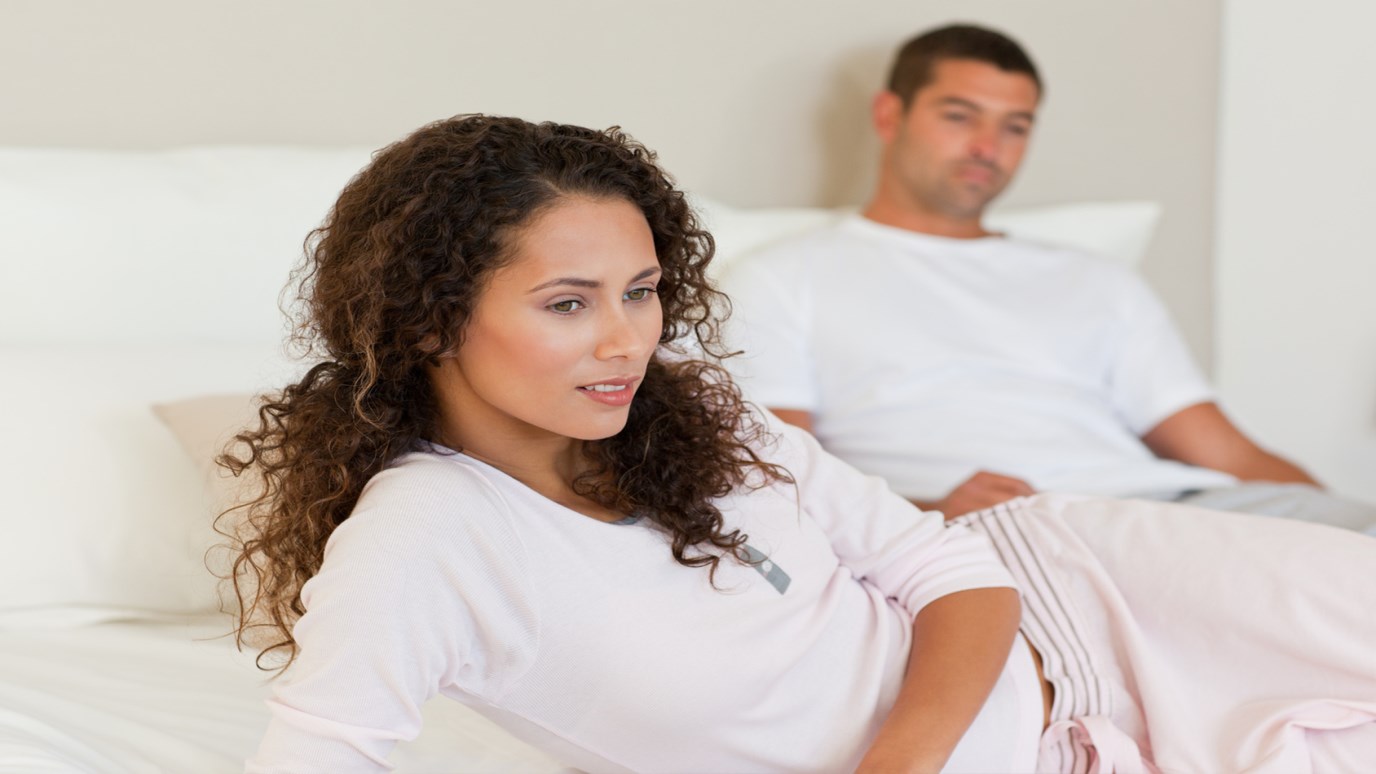 Shaunti Feldhahn encourages couples not to believe the lie that says, "when someone causes us pain in a relationship, it means they don't care."

As I was watching the second Hunger Games movie with my 13-year-old daughter, I was reminded – of all things – of something I saw during the last few years of researching marriages. Something that I now believe is one of the most important keys to a happy marriage.

Anyone who has entered the dystopian Hunger Games world knows the cruel irony of the phrase used in the story: “May the odds be ever in your favor.” The whole series is about those who live under – and struggle to break free from — a cruel and unjust dictatorship where the odds are never in their favor. Their lives are full of pain because the Hitler-like dictator cares nothing for the citizenry.

So here’s what struck me. When someone causes us pain in a relationship, we automatically ascribe the same motive. They hurt me, therefore they don’t really care.

You had the perfect romantic date planned last night, but your husband worked late and you missed your dinner reservation.

You can’t wait to surprise your wife after spending all day Saturday repainting the bathroom – she’s been asking for a while now. But when she walks in, she bites her lip and says the walls were supposed to be Silver Sage not Sedona Sage.

He doesn't care. She doesn't appreciate me. Those thoughts are so subconscious we may not even realize that’s what we’re assuming – but that is why we’re hurt. As one wife put it after experiencing the romantic-date-that-didn't-happen: “It wasn't even missing the date that hurt the most – it was what missing the date meant.  It meant that he cared so little about me, that he couldn't even tell his boss ‘no, I have to leave’ instead of agreeing to take a long client call at 6 pm.”

What I discovered in my surveys though, is that in the vast majority of real-life marriages those assumptions are completely wrong! Unlike the evil dictator of the Hunger Games, the vast majority of people — even in the most troubled marriages – deeply care about their mate and want the best for them. Just because they sometimes do boneheaded or hurtful things, doesn't mean they don’t care. Only a tiny fraction of people didn't care about their spouse anymore.

It turns out that one of the main things making people unhappy is believing the “he/she doesn't care” lie that just isn't true.

Contrary to belief, one of the things that made the happiest marriages so happy was that the spouses refused to believe that lie! Sure, they felt hurt, disappointed, or angry just like anyone else; but they made the choice to believe the truth: that their husband or wife had their best interests at heart regardless of what their emotions (or their sore painting arm!) might be telling them at the time.

So, now you know that the odds are overwhelmingly in your favor and that your mate almost certainly cares about you greatly, what does that mean, and how can that knowledge improve a marriage?

Well, if we believe the worst about our mates, we will inevitably be quick to spot the worst in them—and you can guess what a bad cycle will be started by that predisposition! But thankfully, the exact opposite is also true. If we assume that our mate had good intentions, our default will be to think “I know he didn't mean to hurt me that badly.” And what I found in the research was that the next step is that you don’t end up feeling quite as hurt! Which means less conflict, more grace, quicker forgiveness, and much more delight in the home.

It sounds so simple, yet it profoundly improves a relationship once you realize that in real life and real marriages, that the odds really are in your favor.

Earn Trust Back
Dr. Michael Smalley
Follow Us
Grow Daily with Unlimited Content
Uninterrupted Ad-Free Experience
Watch a Christian or Family Movie Every Month for Free
Early and Exclusive Access to Christian Resources
Feel the Heart of Worship with Weekly Worship Radio
Become a Member
No Thanks