Believe It So You Can See It 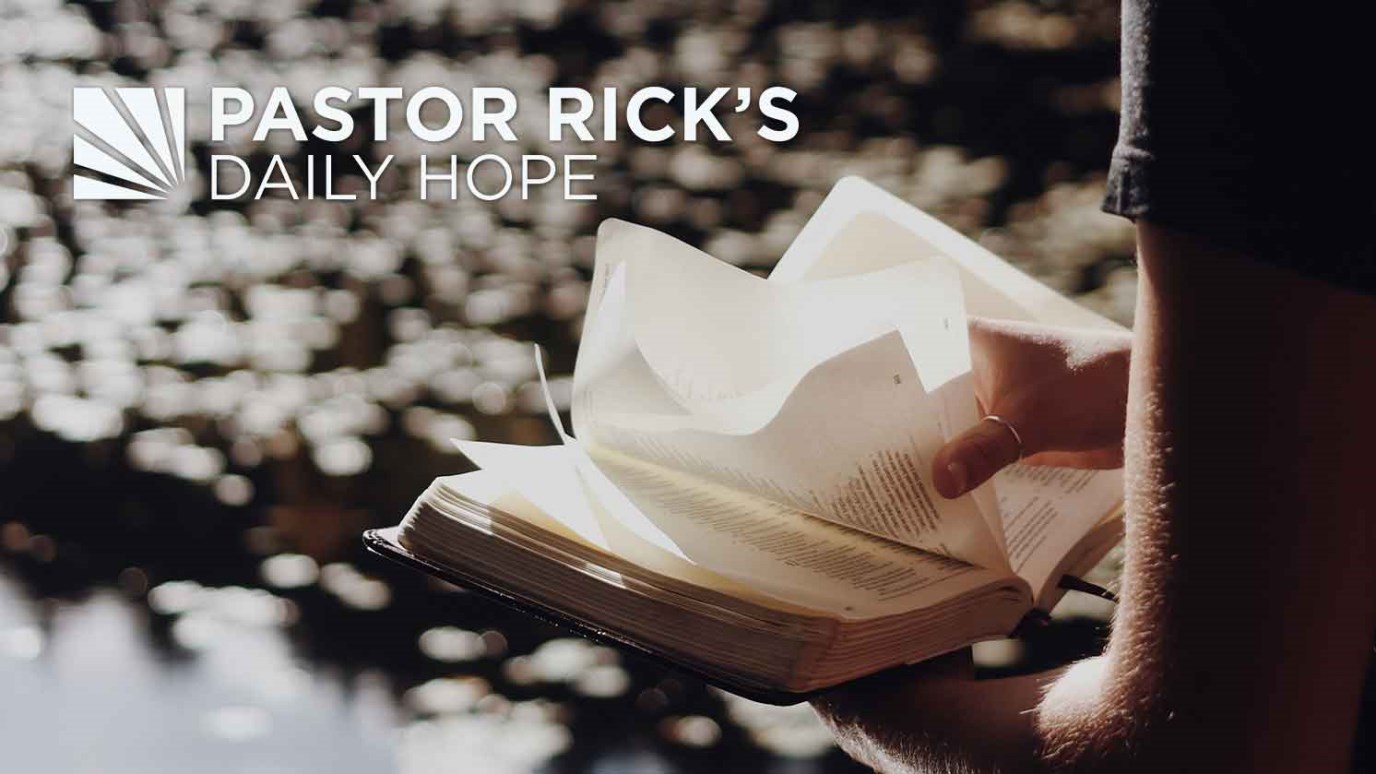 “I’ll believe it when I see it!” That’s what people say, but God says the exact opposite is true. Find out why you must first believe so you can see God at work.

“Faith shows the reality of what we hope for; it is the evidence of things we cannot see.” (Hebrews 11:1, NLT)

Faith is visualizing the future. It’s believing in something before you see it. Hebrews 11:1 says, “Faith shows the reality of what we hope for; it is the evidence of things we cannot see” (NLT).

A lot of people say, “I’ll believe it when I see it!” God says the exact opposite is true: “You’ll see it when you first believe it.” Many things in life must be believed before they can be seen.

In the 1960s, the Soviet Union sent the first cosmonaut into outer space. He circled the earth, and when he came back down, he did a press conference and said, “I searched the heavens, and I looked for God, and I did not see him anywhere. Therefore, there is no God.” The Communists, an atheistic regime, concluded, “We now have scientific proof that there is no God.”

About six months later, John Glenn, an astronaut from the U.S., went into space, circled the earth three times, came back down, and held a press conference. He said, “I saw God everywhere! I saw his glory in the galaxy. I saw his splendor in the universe. I saw his majesty in the stars.”

Jesus said, “Unless you are born again, you cannot see the Kingdom of God” (John 3:3 NLT). Before there is spiritual transformation in your life, you’re too narrow-minded to see the possibility of what God is doing in the world around you. This is true of every person. Faith comes before seeing.

It is a universal principle of life: You have to believe it before you see it. When you have faith, you will see the amazing things God is doing in you, through you, and around you.

Why do you think God wants you to believe in faith instead of just showing you before you believe?

When has faith opened your eyes to what God was doing in your life or the world around you?

What do you believe God wants you to accomplish in your life? How should faith affect your goal setting?

Be Wise in Your Relationships
Pastor Rick Warren

Can You Really Count on God?
Pastor Rick Warren