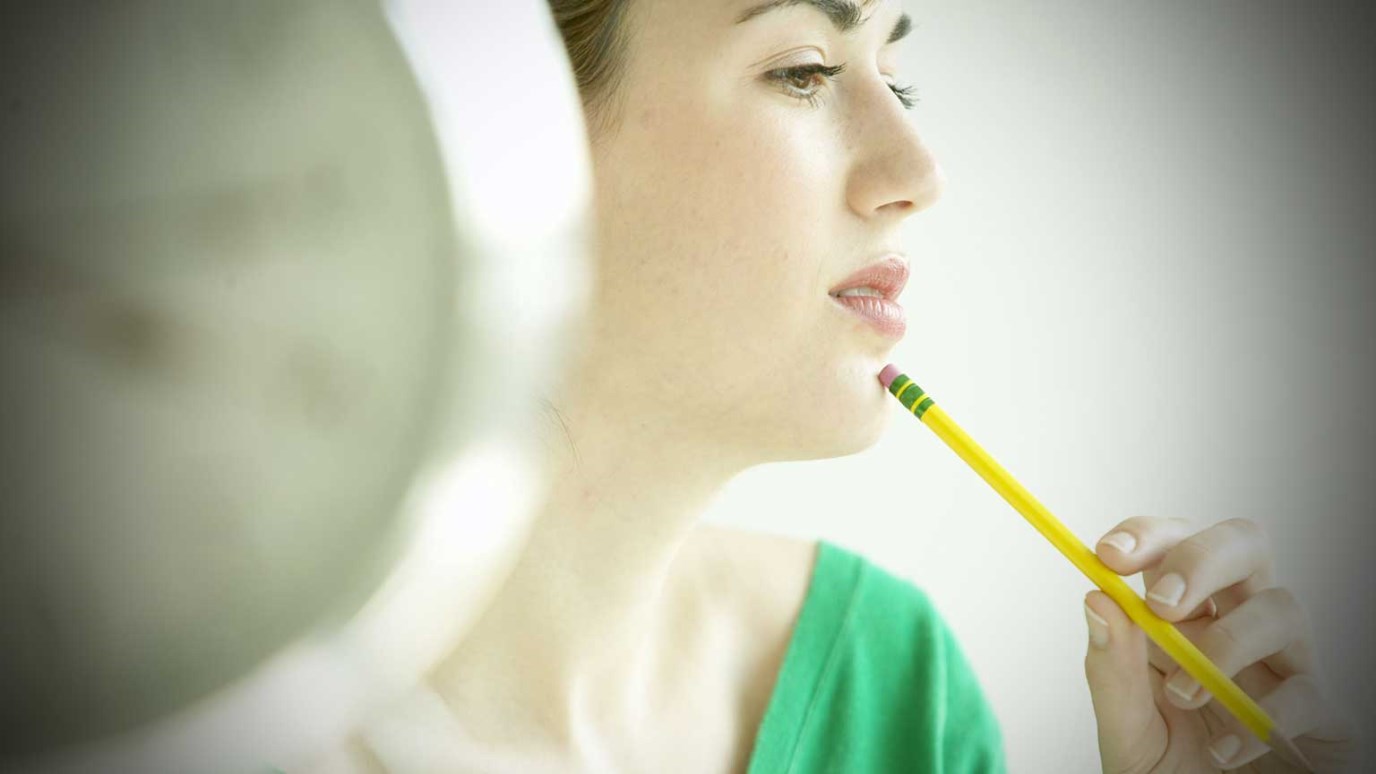 Do you have the faith to believe that Christ really rose from the dead--and that He is who He says He is? Pastor Bryant Wright explains why faith is a choice.

"He answered, "A wicked and adulterous generation asks for a miraculous sign! But none will be given it except the sign of the prophet Jonah." - Matthew 12:39a

Here is a word for the person who says, “I believe in God. I’m religious, but I just can’t believe all this about Jesus rising from the dead. Maybe if I could just see a miracle, I’d believe.” Don’t kid yourself.

You see, even if you saw a miracle, it would be hard for you to believe for several reasons. First of all, you’d probably think it was a trick. We’ve become so cynical these days, that’s usually the first thing we think. But, if you knew in your heart it was for real, you still would have trouble accepting it because of your pride. Why, you ask? Because you’d have to admit that you were wrong!

I’ve got some sobering news for you. If Christ really did rise from the dead, and if He really is who He says He is…and if you want to make it to heaven, then He’s the only way you can make it! You can’t do it by yourself, and it’s hard to give up that control, isn’t it?

Look, if you’re determined not to believe, even if a man rises from the dead and walks into someone’s office, are you really going to go along with the crowd, or are you going to be open-minded to the truth and stand for what you have discovered is right? Are you going to be one who has the FAITH to believe?

It’s your choice. Miracle or no miracle.

Death is the Way of Life
K.P. Yohannan

Be a Witness, Not a Judge
Andrew Wommack

The Rewards of Following Jesus
Dr. Charles Stanley
Follow Us
Grow Daily with Unlimited Content
Uninterrupted Ad-Free Experience
Watch a Christian or Family Movie Every Month for Free
Early and Exclusive Access to Christian Resources
Feel the Heart of Worship with Weekly Worship Radio
Become a Member
No Thanks