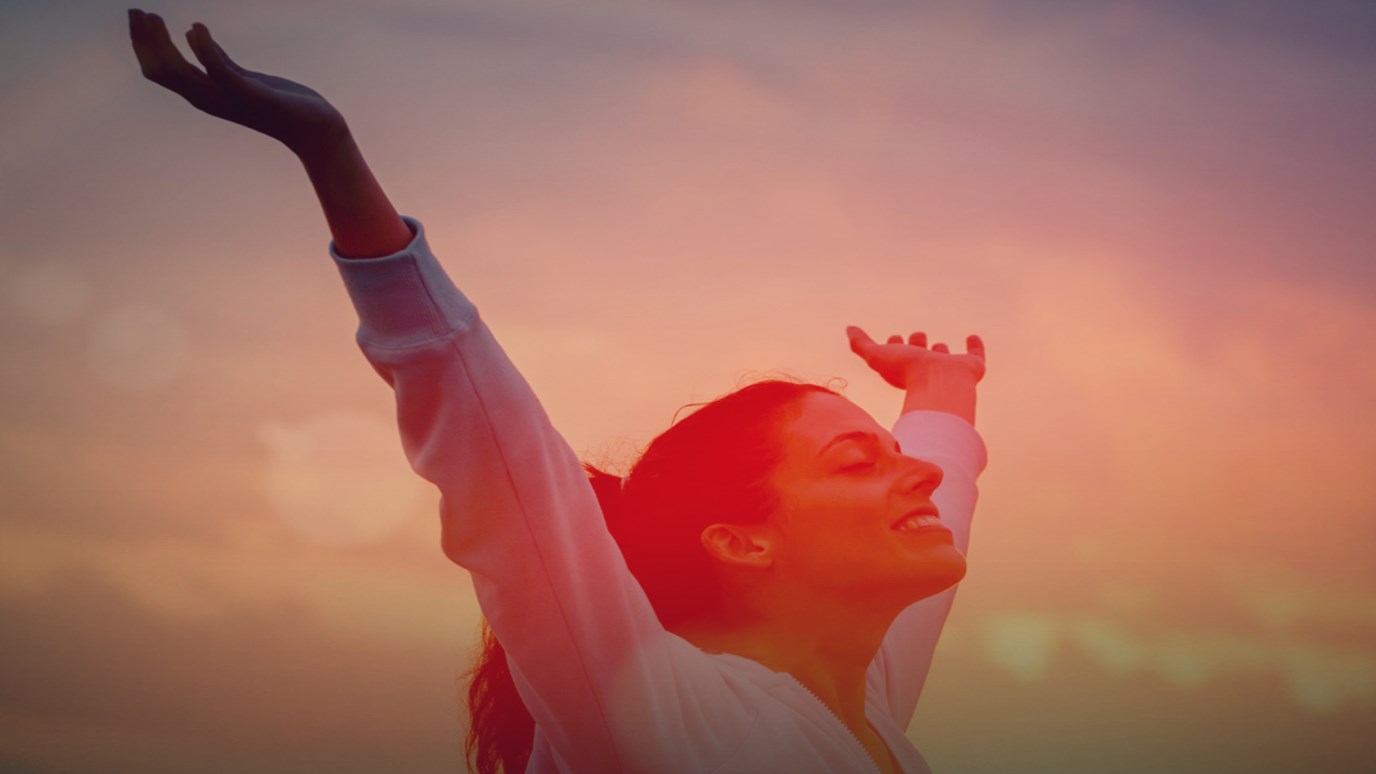 When doubt threatens to overtake us and circumstances appear hopeless, let us not waver in unbelief. Instead, focus upon the character of God and know that His promises can be trusted.

I was teaching a class about Abraham, and later I was reminded about him again in Romans. I love the way the Message Bible puts the following verses:

We call Abraham "father" not because he got God's attention by living like a saint, but because God made something out of Abraham when he was a nobody... When everything was hopeless, Abraham believed anyway, deciding to live not on the basis of what he saw he couldn't do but on what God said he would do (Romans 4:13 & 18).

In the world, there are all sorts of programs designed to help people present well. Self-esteem programs, skills for job interviews, courses on being assertive—all are designed to teach people how to sell themselves and to represent themselves well to a future employer, a money lender, or even a future spouse. Jobs vacancies often go to those who may not be the best qualified but who present themselves the best. But God doesn't operate like this. He delights to pick the unlikeliest people, the nobodies and the unqualified:

We know that Abraham had moments of doubt and indiscretion earlier in his life, but in the end it was said of him, "He believed anyway." "He faced the fact that his body was as good as dead—since he was about one hundred years old—and that Sarah's womb was also dead. Yet he did not waver through unbelief regarding the promise" (Romans 4:19-20).

May it also be said of us that "we believed anyway." When temptations come rolling in; when doubt threatens to overtake us; when circumstances appear hopeless, let us not waver in unbelief but rather focus on the character of God and know His promises can be trusted.

The Warfare of Worship
Jeff Schreve

God, Our Great Deliverer
First15
Have you ever asked, "Why, God?"
Emily Manke
Follow Us
Grow Daily with Unlimited Content
Uninterrupted Ad-Free Experience
Watch a Christian or Family Movie Every Month for Free
Early and Exclusive Access to Christian Resources
Feel the Heart of Worship with Weekly Worship Radio
Become a Member
No Thanks