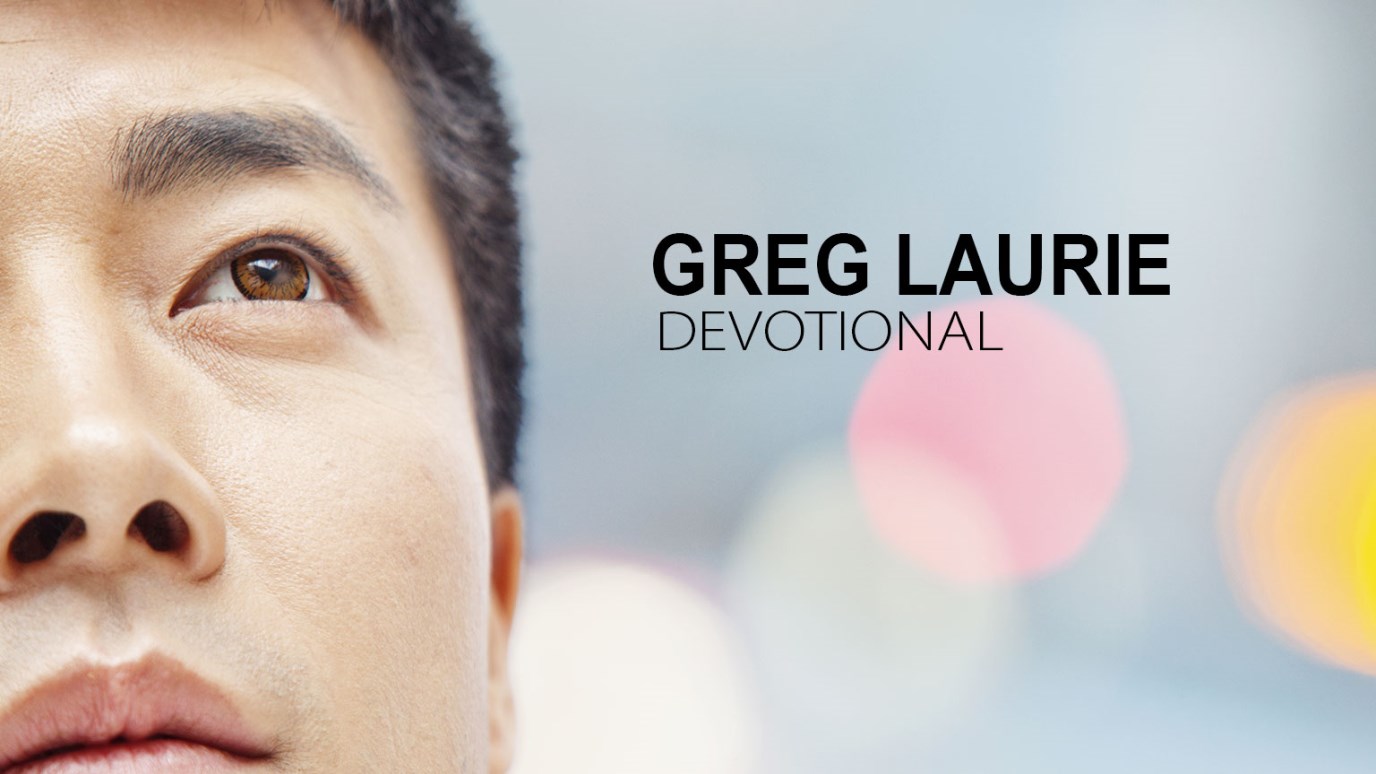 When we say, “Show me and I will believe,” God says, “Believe, and I will show you.”

In John 9, we read that Jesus opened the eyes of the blind man in more ways than one. The man received his physical sight and, for the first time in his life, he was able to see. But he had his spiritual eyes opened as well. He was able to understand who God was, what right and wrong were, and what the purpose of life was.

Jesus also used a very unusual method to heal him. The Bible tells us that He spit in the dirt, made clay with the saliva, and placed it on the man’s eyes. Then He told him to go wash in the pool of Siloam. Notice that Jesus didn’t say, “Go wash in the pool of Siloam and you will receive your sight.”  That is important, because He offered this man no promise whatsoever. He did not say something wonderful would happen if he went. He just told him to go and do it.

Yet something activated this blind man’s heart and mind and caused him to want to obey the words of Jesus as quickly as possible. And we should follow His example. We, too, can have our spiritual eyes opened.

Listen. Those who know God have come to realize that His words and commands can be trusted and immediately followed. If God tells us to do something, it is for our own good. If God says it, it is for a reason. Obey Him. Great blessings await those who wait on the Lord.