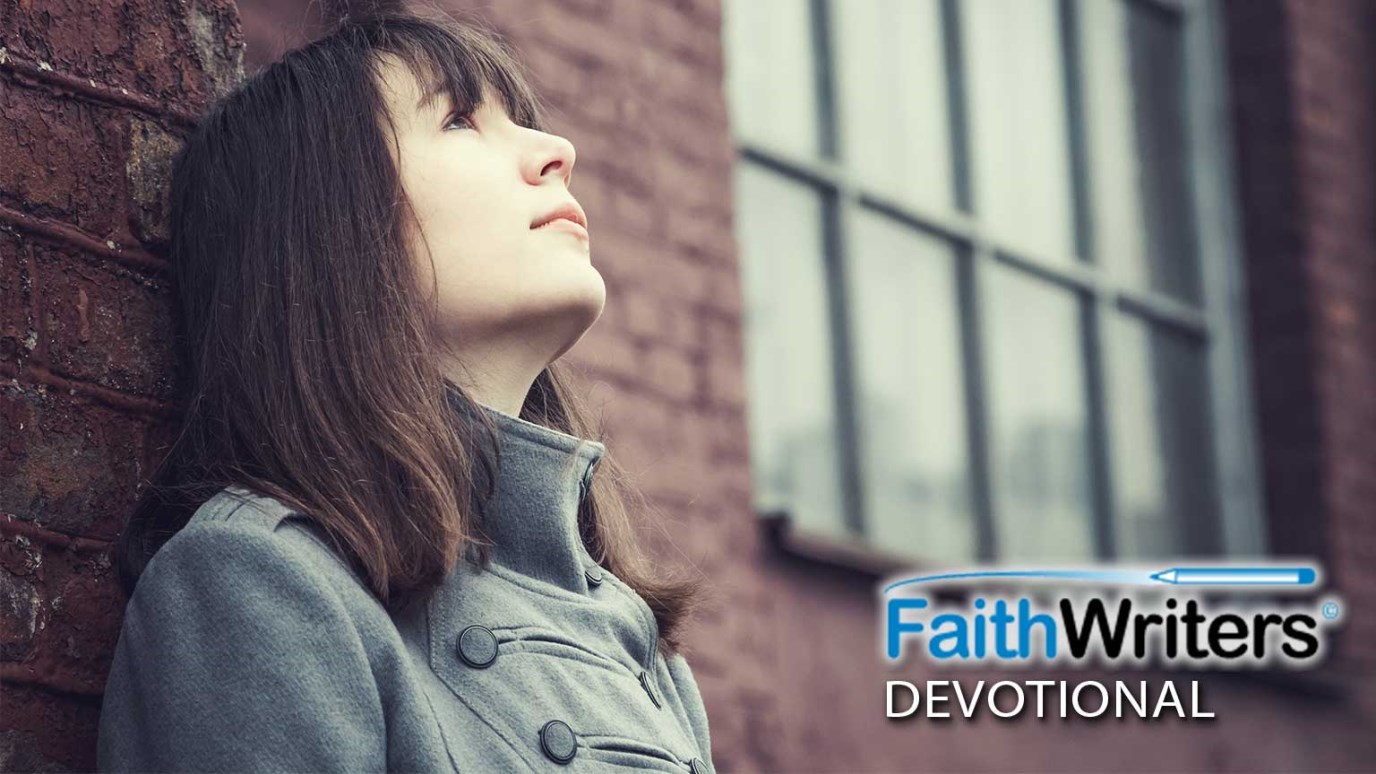 Sheldon Bass shares a powerful story of how God is able to make all grace abound to us.

“And God is able to make all grace abound to you, so that in all things, at all times, having all that you need, you will abound in every good work.” -2 Corinthians 9:8 NIV


At an elder’s meeting the majority agreed, we’d have to omit our revival that year. The church’s carpeting was in bad shape, to the point of embarrassment. And the budget couldn’t handle both new carpeting for the sanctuary and the expense of our annual revival. One elder stood and quoted the above verse, then asked, “Are these good works? And what is the Lord’s will in this?”

After much prayer, the consensus was that, indeed, spiritual revival, for the congregation and for the community is where the Spirit was leading. The resulting revival that year was the best we’d ever seen. Several souls were won to Christ and many more recommitted their lives to serving Jesus. God’s anointing was powerfully evident.

One man who’d come forward to accept Christ, an affluent member of the community attended our church the following Sunday. In the offering plate he placed an envelope on which was written, “For new carpeting.” Inside was a check for the exact amount of the estimate we’d received for the entire expense of the carpet. That number was known only to the board members and to God. The same man later opened a Christian mission with a vocational training program for homeless men. “Believe and do.”

But I Know I Am Right
Gary McSpadden

Look for Those Who May Be Struggling
Great Commandment

How Should I Respond When I'm Hurt?
Pastor Rick Warren
Follow Us
Grow Daily with Unlimited Content
Uninterrupted Ad-Free Experience
Watch a Christian or Family Movie Every Month for Free
Early and Exclusive Access to Christian Resources
Feel the Heart of Worship with Weekly Worship Radio
Become a Member
No Thanks