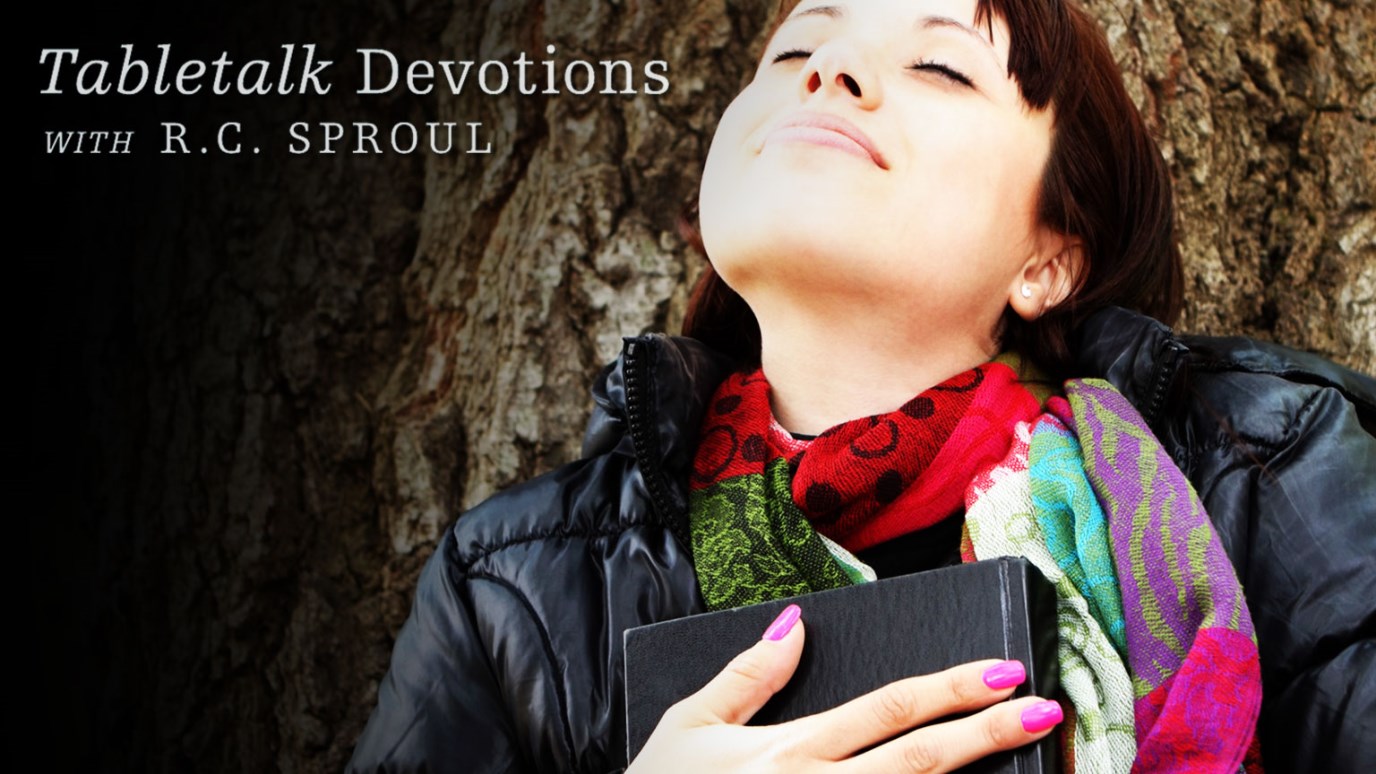 We should be trustworthy and dependable. These character traits bring glory to the God we emulate.

“These all died in faith, not having received the promises, but having seen them afar off were assured of them.” (Heb. 11:13a)

We have been studying various aspects of what it means to trust God. As we wrap up this study, it is appropriate to consider one moral implication, and it is this: Because God is trustworthy and because we are to emulate God’s character to the fullest possible extent, it is vital that believers also be trustworthy.

We all have felt the pain of being let down by another human being. People constantly disappoint us. A friend offers to help you move some furniture on a Saturday morning, but he never shows up. Your daughter tells you she will be home at 10, but it’s 11:45 before she returns; “I lost track, of the time,” she says. Your manager at work promises to let the boss know about your key role in that big project, but he takes all the credit for himself. A neighbor constantly lets his dog dig in your shrubs—even after you ask him not to. There are myriad examples of one human being failing another.

It is not so with God. As we have seen, He bound Himself to keep His promise to Abraham by swearing by Himself. He pledged that He would cease to be God before He would let His promise go unfulfilled. It is true that God reserves the right to fulfill His promises in His own time. But that does not impugn His trustworthiness. The Word of God over and over again declares that God does what He says He will do. Numbers 23:19 says, “ ‘God is not a man, that He should lie, nor a son of man, that He should repent. Has He said, and will He not do? Or has He spoken, and will He not make it good?’ ”1 Samuel 15:29 tells us, “ ‘The Strength of Israel will not lie nor relent. For He is not a man, that He should relent.’ ”Psalm 110:4 declares, “The Lord has sworn and will not relent.” And James 1:17 says, “Every good gift and every perfect gift is from above, and comes down from the Father of lights, with whom there is no variation or shadow of turning.” God is faithful and true, utterly trustworthy. And such should be the character of those who name the name of Christ.

Obviously, none of us will ever be perfect in this area. We will fail people just as they fail us. But we should be known as people who are trustworthy and dependable in an ever-increasing measure. These character traits serve as a powerful testimony in today’s world and bring glory to the God we emulate.

Do you have a reputation for dependability? Or do others think of you as less than trustworthy? If the latter, how can you address this problem? Simply put: promise cautiously, deliver studiously. Do not say you “forgot” or make other excuses. Repent of this sin. Pray today that God would make you into a person on whom others can rely.

The Power of Being Crucified With Christ
Pete Briscoe

Developing a Passion for God
Dr. R.C. Sproul
Follow Us
Grow Daily with Unlimited Content
Uninterrupted Ad-Free Experience
Watch a Christian or Family Movie Every Month for Free
Early and Exclusive Access to Christian Resources
Feel the Heart of Worship with Weekly Worship Radio
Become a Member
No Thanks