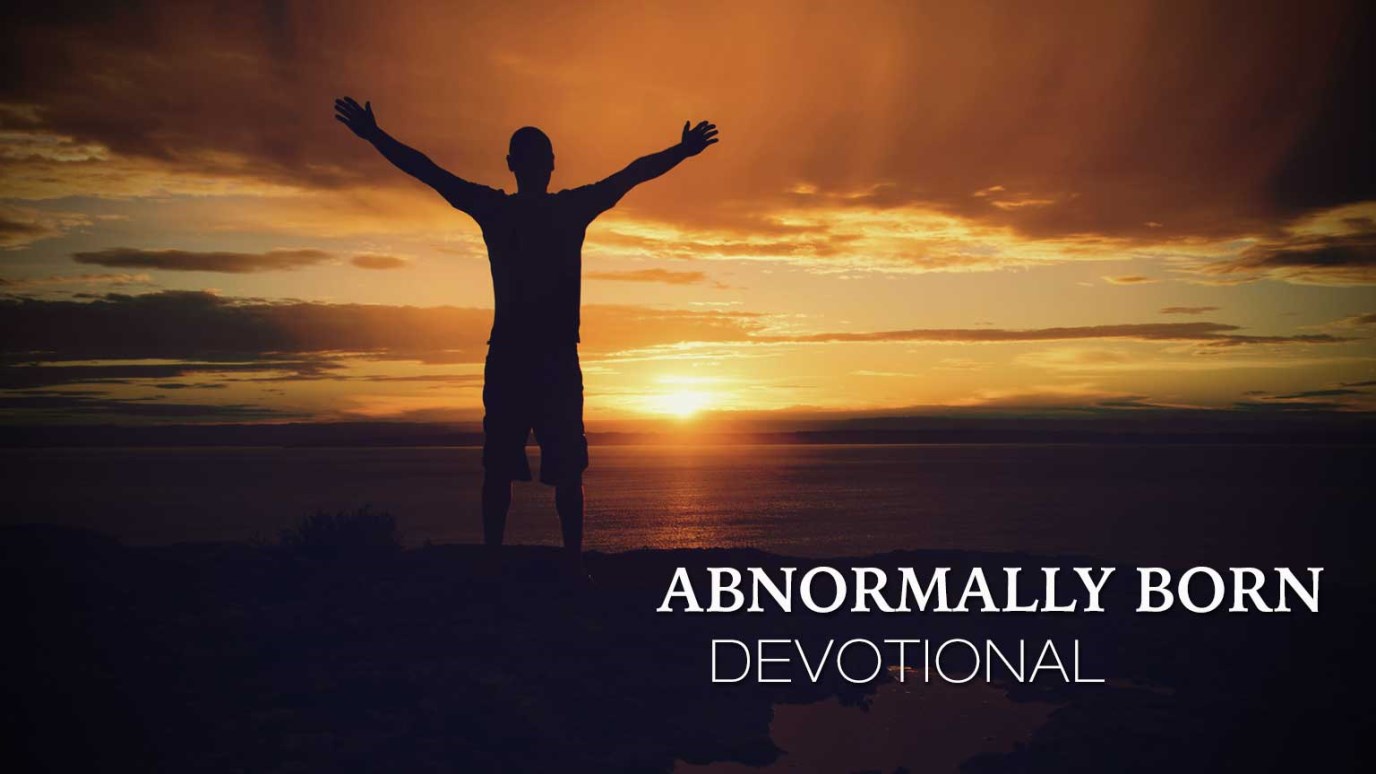 We are told that we are no longer to conform to the pattern of this world, to be transformed by the renewing of our minds.


Do not conform any longer to the pattern of this world, but be transformed by the renewing of your mind.  Romans 12:2

When my boys were younger they loved the Transformers. There were cartoons and toys and much discussion about who the coolest Transformer was and why. The Transformers were made up of good guys and bad guys (as seems appropriate) robots who looked kind of like humans but then could transform into a car or airplane or weapon or some other useful item. (Do you remember the movie, “Big” with Tom Hanks? Remember when he was working for the toy company and one of the great ideas someone had was to build a line of transformers that turned from a robot to an office building? Not a fun idea.)

The toy companies and parents agreed this was a good idea because you could get two toys for the price of one. I believe the Transformers live on in movies where the special effects are much better than they were in the early 90’s, but my boys don’t play with them anymore so I’m not up to speed on that subject.

The cool thing about Transformers is caught in their name; they are able to transform themselves from one thing to another as the situation requires. How do you think you would like that? Do you think you would like being a plumber one minute and a plumber’s truck the next? What about being an accountant who can transform into a armored vehicle? I don’t know, while it may sound cool to be a truck what happens if you get into an accident and get stuck as a truck? Or even worse if you get totaled as a truck what does that do to you as the plumber? A lot of unanswered questions about transforming; more research is required.

But think about it, I believe we often times secretly wish for the ability to transform ourselves into not something else but someone else, or at least take on some of the other person’s traits. Think about having a model’s six pack abs, or a teenager’s elastic skin, or a performer’s singing voice, or an actor’s steely glare.  I think if we’re honest we have all played the ‘transformer’ game in our own heads.

These thoughts about transforming ourselves aren’t always negative, in fact they can drive action to change things about ourselves that need to be changed. Whether it’s our waistline or our bottom line, changing things about ourselves can be a good thing and that’s what Paul points out in our scripture for this chapter: “Therefore, I urge you, brothers, in view of God's mercy, to offer your bodies as living sacrifices, holy and pleasing to God—this is your spiritual act of worship. Do not conform any longer to the pattern of this world, but be transformed by the renewing of your mind. Then you will be able to test and approve what God's will is—his good, pleasing and perfect will. Romans 12:1-2. The important things that we will focus on are what we are supposed to transform from and how we are to be transformed.

We are told that we are no longer to conform to the pattern of this world. I like that. I don’t know about you but I couldn’t exist if I didn’t have my routines. Approximately 97% of the time (I’ve done the math), I wake up and get ready for work without consciously thinking about what I’m doing until I get to work. You could ask me if I showered, shaved, brushed my teeth and I would have to do a quick sniff test to answer as I wouldn’t remember doing those tasks, but apparently they were completed to some level of appropriateness. Ask me what shirt I’m wearing and the only way I would know is to look down and see. I don’t think these routines are bad; I think they save time and energy and they don’t drain from a very limited amount of brain power that I’ll need later.

But sometimes patterns aren’t good; sometimes habits we develop aren’t for our benefit and that’s what Paul points out here. There are patterns that come from living in the society we live in that are not God-honoring and we need to break free from those routines into habits that are pleasing to God.

A Good Wife?
Steve Noble
Follow Us
Grow Daily with Unlimited Content
Uninterrupted Ad-Free Experience
Watch a Christian or Family Movie Every Month for Free
Early and Exclusive Access to Christian Resources
Feel the Heart of Worship with Weekly Worship Radio
Become a Member
No Thanks