Being Thankful for What We Have Not Been Given 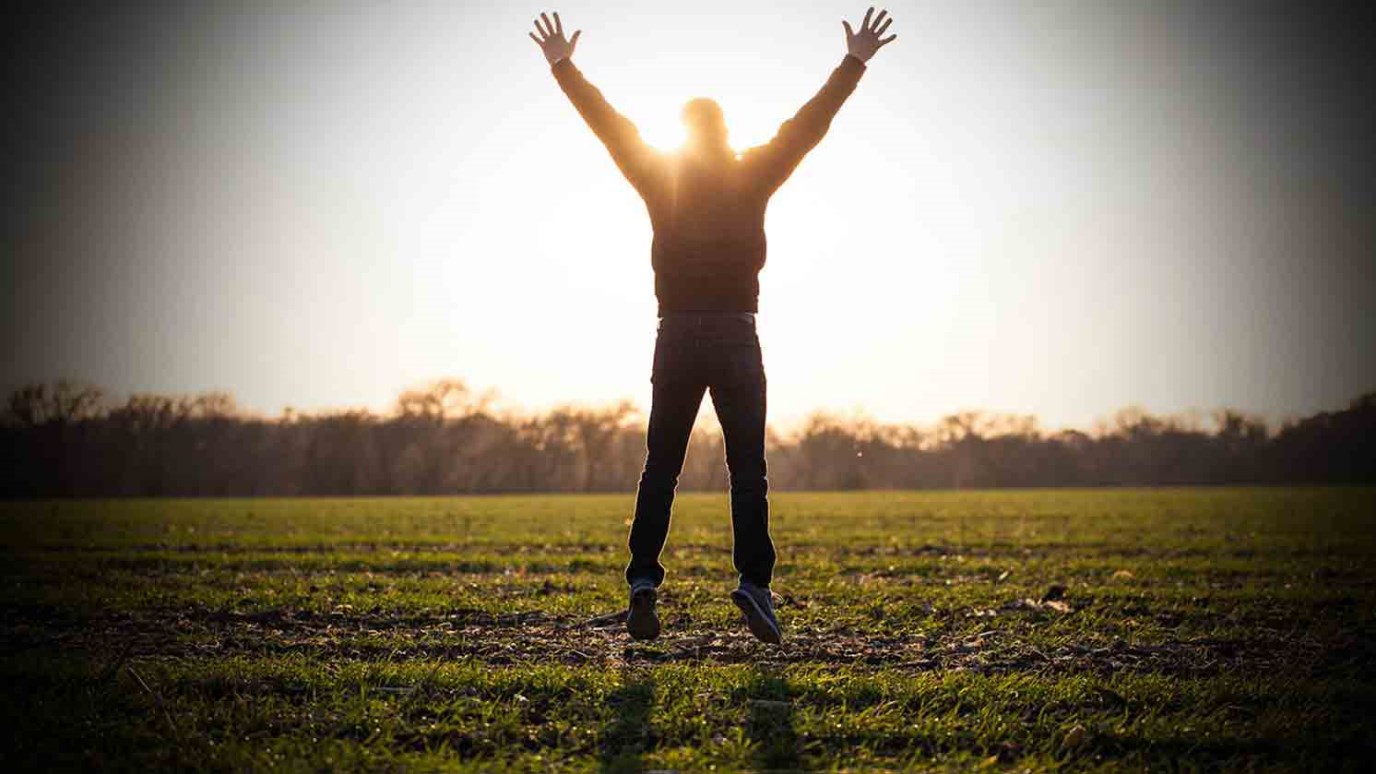 When was the last time you expressed your gratitude to God for the near misses He allowed to nearly hit?

I once had a boss who I am quite confident kept me from being fired. He never said as much (out loud). But, given the winds of change that raged above him, I believe he protected me from getting the boot. More than once, I suspect.

It is easy for us to feel jilted by what our bosses have not given us. We did not get that raise, the corner office, or the extra real estate in the office fridge. All of which we clearly deserved. We want more good stuff and we gripe when we don’t get it.

But, do we ever stop and realize the value of the bad stuff we did not get? Perhaps our boss tolerated a wildly volatile supervisor but, with us, he was consistent and reliable. His manager was unscrupulous, yet he was honest. She absorbed ridiculous expectations but set reasonable ones for you.

Even so, I bet with a bit of thought, we could take some educated guesses at the number and kinds of evils a good boss helped deflect.

Which leads me to ask whether we realize the same thing about our God? We often pray to Him, asking him for more of the good stuff. We thank Him (sometimes) when He provides it.

Yet, when was the last time you expressed your gratitude to God for the near misses He allowed to nearly hit?

Some you noticed. There was the guy you almost married who turned out to be Mr. Wrong. Or the “sure thing” investment you nearly made which went south faster than a subprime mortgage lender. Or that accident in the intersection right behind you.

Most of these we did not notice. They went unseen, unrecognized and unappreciated. The disease you did not catch, the layoff you did not experience, the bankruptcy you didn’t file, and the divorced parents you didn’t have to split time between.

If He is our refuge and our fortress, then, evidently we need some protection. Ancient cities were known by the condition of their walls. Good walls = blessed, safe, and secure. Bad walls were a sign of removal of God’s favor.

Have you been protected? Has God been your refuge? Do you have air in your lungs, a working brain, a loving spouse, a solid job? Do you have these things because you’re a genius or because God has protected you from the inverse?

What if you took a moment today and thanked God for all He has not given you?

Maybe your boss as well?

How Can I Have Better Relationships?
Pastor Rick Warren