Being Sure God Exists 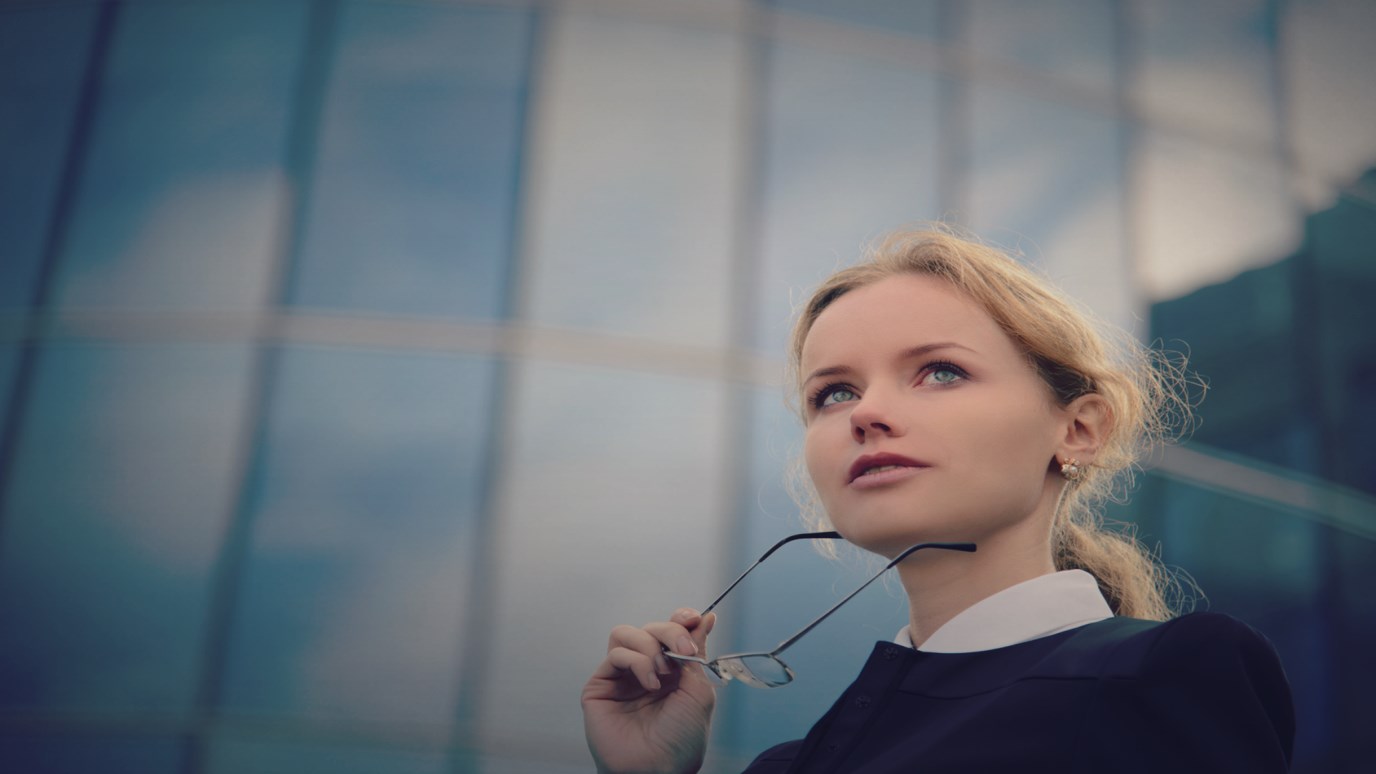 Ronnie Floyd from Cross Church shares how we can be sure, in our increasingly irreligious society, that God exists.

In our increasingly irreligious society, it has become almost fashionable to proclaim one’s self an agnostic or even an atheist. The number of irreligious people – “the nones”– continues to rise in many Western countries. Christians are moving from the majority to the minority status.

One writer has noted:

“In this climate many are asking the question, ‘How can I know God exists?’ It is impossible to ‘prove’ the existence – or the non-existence – of God. But the real question is, ‘Does the evidence around us argue for or against the existence of a divine Creator?’ Just as a spectacular building or an inspiring piece of music draws us to the one who designed or wrote it, Psalm 19 argues that creation itself testifies to the reality of God, reflecting both the existence and attributes of our Creator.”

In more theological terms, what we find in Psalm 19 are descriptions of general revelation andspecial revelation. Each of these tell us different things about God, and together they tell us God exists and who He is.

What can creation tell us about God? When we look at the vastness of the universe, we can conclude God is powerful, even awe-inspiring. Consider the working and order of the universe, the sun’s consistent movement through the skies, the earth’s perfect distance from it, or the placement of the moon to control the tides. From these and other such facts we can determine that God has vast, even unlimited intelligence. We might conclude that God is a God of wisdom and order.

But this is not enough for us to know God, only to know some things about Him. To know God, His character and His moral attributes, God must tell us about Himself. He must reveal Himself to us.

We could learn none of those things by looking at mountains, no matter how majestic they might be.

God is so loving, so filled with grace and so interested in our redemption that He made Himself known to us specially. He did this through Jesus Christ. We learn who God is and his character through His son, Jesus Christ, even as the prophets and apostles made it known to us. General revelation tells us only enough to condemn us (Romans 1:18-20). Special revelation tells us enough to save us (Romans 1:16, 17).

Can we be sure God exists? Absolutely. Much more than this, we can know Him in a deeply personal way because He has revealed Himself personally to us.

Ask Pastor Lance: Fasting, Memorization, Beginners in the Bible
Lance Hahn
Follow Us
Grow Daily with Unlimited Content
Uninterrupted Ad-Free Experience
Watch a Christian or Family Movie Every Month for Free
Early and Exclusive Access to Christian Resources
Feel the Heart of Worship with Weekly Worship Radio
Become a Member
No Thanks