Being Sensitive in Sharing Scripture with the Suffering 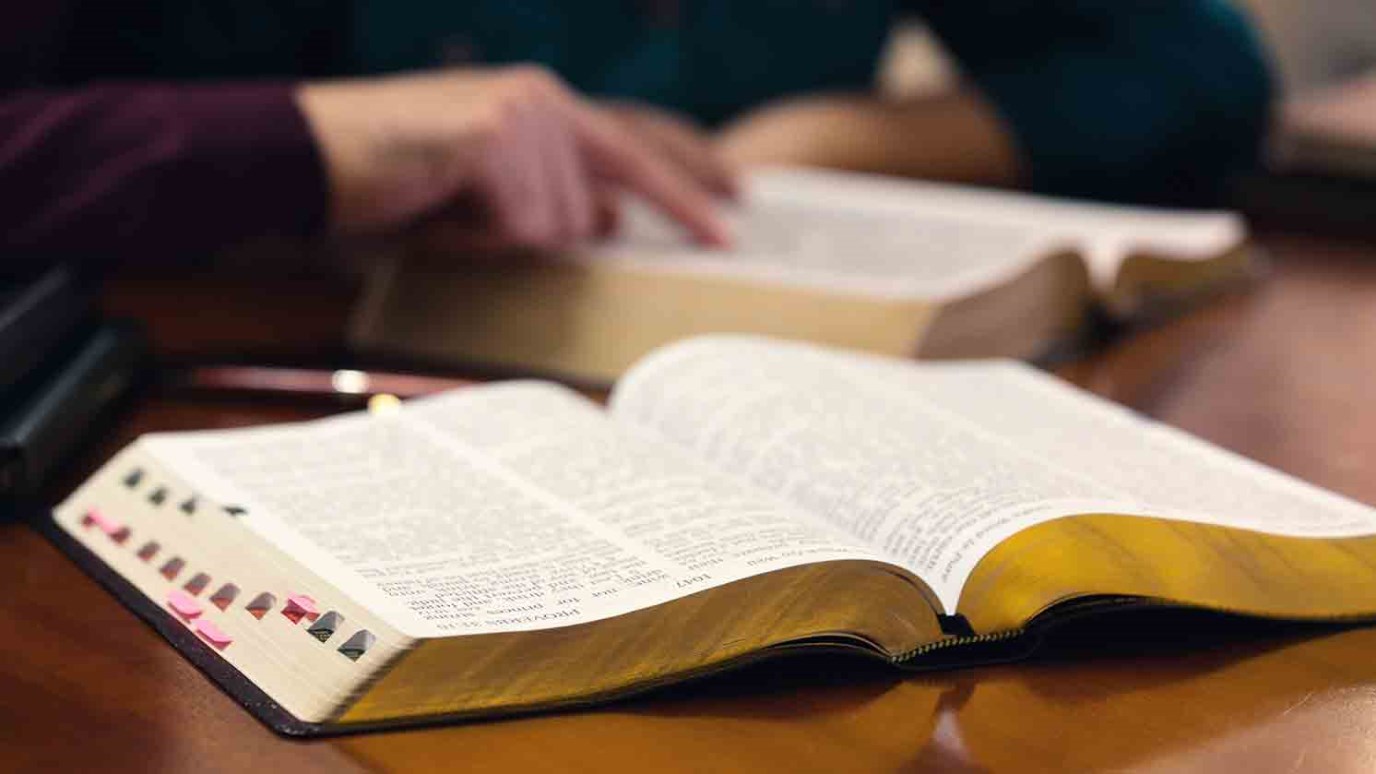 In a time of suffering, don't let your good intentions become inappropriate and insensitive platitudes.

When I was in high school, I had a friend that I really looked up to. Greg was bright, talented, and most importantly, he deeply loved the Lord Jesus. Unlike some of our other Christian friends, Greg was going somewhere for God. If anyone had a promising life of ministry ahead of him, surely it was Greg.

Early one Friday evening in the spring of my junior year, the phone rang. Greg had just had a freak accident. He was in a great deal of pain, and the doctors were not sure if he would pull through. I remember like it was yesterday staying up all night, sitting on the hospital floor, praying, numbly, staring at the “intensive care” sign that stood between me and Greg. I prayed for healing, and I had strong faith that God would answer. It never occurred to me that His answer might be “no.” It was. A few days later Greg entered the presence of Jesus.

Greg’s father was not a Christian, and he was understandably a broken man. Many of us who were Christians had opportunity to share with him. I’ll never forget when one of my brothers in Christ said to Greg’s dad, “You know, the Bible says all things work together for good.” His reaction was both understandable and predictable. He was angry and bitter, not only at Greg’s death, but at the sheer audacity of someone apparently labeling his son’s tragic death as “good!”

While I realized this feeble attempt at comfort was well intended, it hurt me as much as anyone. I thought it was an insensitive platitude that was totally inappropriate and untimely. Since then in my ministry I’ve seen a great deal more accidents and sickness than I care to think about. And more than once I’ve heard Romans 8:28 used in the wrong way at the wrong time.

Darrell Scott told me that after his daughter Rachel was murdered at Columbine, people often quoted Romans 8:28 to him. He wasn’t ready to hear it. How sad that such a powerful verse, cited carelessly or prematurely, becomes a source of pain when it should offer great comfort. Think of God’s truths like tools. Don’t use a hammer when you need a wrench. And don’t use either when you need to give someone a hug, a blanket, or a meal—or just weep with them.

How to Love Someone Who’s Depressed
NewSpring Church