Being Present and Other Life Lessons From Crickets 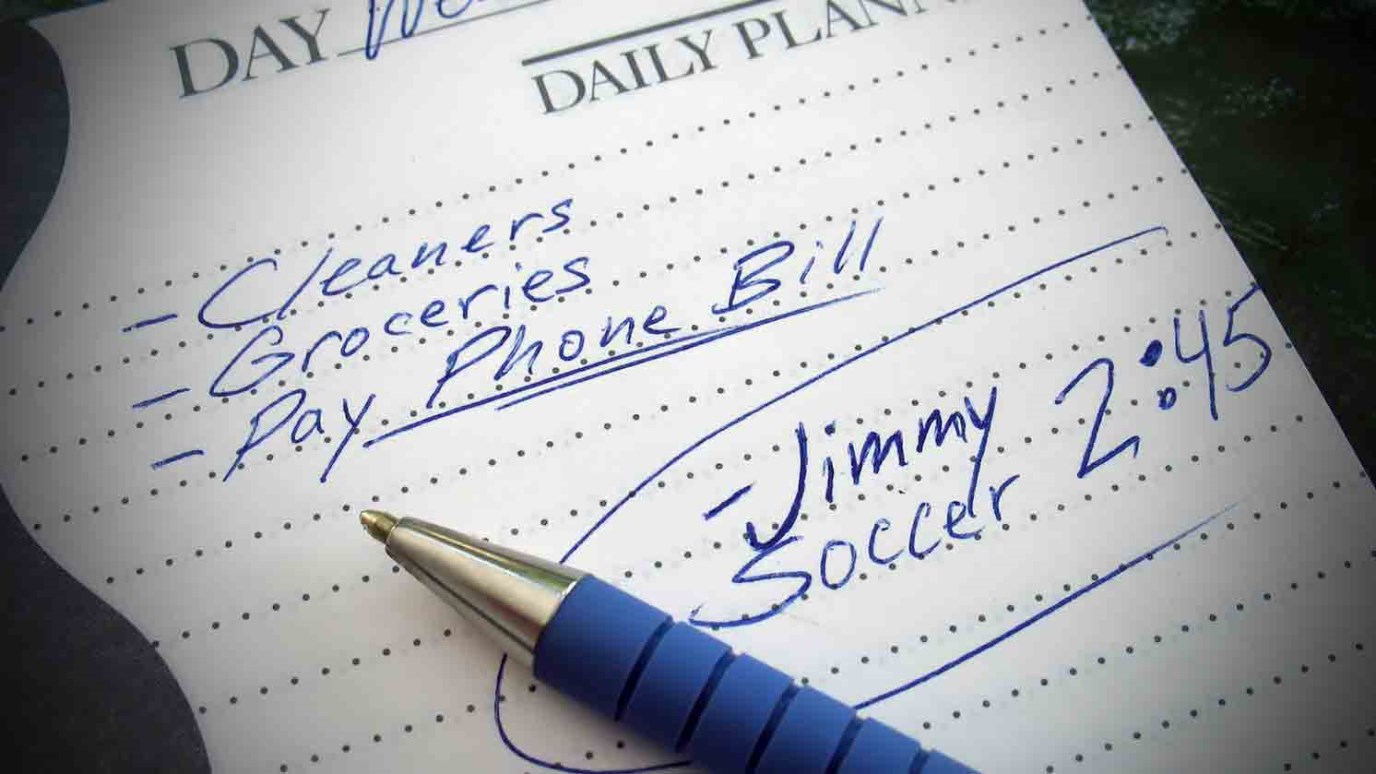 Are you so busy that you're successfully scheduling yourself right out of real life? Perhaps it's time for a little nothing time.

[Note: This post is from a monthly parenting column I wrote in 2007 for my kids’ elementary school newsletter. I discovered it recently while cleaning out end-of-school clutter. (yes, apparently I haven’t cleaned much for 7 years or so.)  My adolescent daughter in this story is now in college, and the 7 year old son is a freshman in high school. I asked them if they remembered the cricket in the peanut butter and they still do. Vividly.  And reading this made me pause again and reflect on how many of times since this day I’ve had to forcefully remind myself to slow down, pay more attention and be authentically present. I understand it with hindsight now, these days are fleeting…]

We were in the drive through lane at McDonalds on a scorching summer afternoon —the car packed with my three children, a few extra neighborhood kids, loads of wet pool towels and one very exhausted mother. Faced with the option of fast food or hauling the entire hungry crew into the grocery store, I desperately rounded up the barrage of meal requests and relayed them to the drive-thru clerk.

As my 7-year old, Caleb, roared for my attention, I did the over-zealous “be-quiet-I-am-talking” arm- waving motion while trying to finalize the food order over the heavy static of the intercom.

“HEY MOM, remember when there was CRICKET in the peanut butter?”

We inched forward in line, while I looked frantically for my purse.

“What are you talking about?” I asked irritably as I threw the car in park, hopped out, and dug for my purse in the bottom of the pool bag, underneath the plastic pool rafts crammed in the back of the SUV.

“Last week we left the peanut butter jar open on the counter all day and then we found a cricket in it! YOU SCOOPED IT OUT WITH A KINIFE!”  Caleb hollered emphatically.

Purse in hand, I re-entered the car and drove to the pay window. Caleb was now discussing the cricket details with the horrified neighbor kids, who were likely recalling the countless PBJ’s they’d consumed at our home.

“MOM–COME ON—don’t you remember? You just scooped him right out with a knife and put him in the garbage disposal! One of his legs was kicking! HE WAS STILL ALIVE!”

At this point the food arrived, and after my standard spot check for order accuracy I sent back 2 oozing Quarter Pounders that were clearly not “plain” as requested. We were asked to pull forward into a parking spot so we didn’t hold up the line. A glance at my cell phone showed 3 missed calls from work.  My frustration was becoming its own entity.

“AND THEN YOU JUST MADE ME A PEANUT BUTTER SANDWICH WITH THE SAME KNIFE!”

“Caleb, I don’t know what you’re talking about!” I growled. “Are you sure I was even there? I think I’d remember digging a cricket out of the peanut butter jar! Maybe Paige scooped it out.”

Paige, my 12 year old, rolled her eyes and sighed with the dismissive contempt of an adolescent . “Nooo mom, it was you,” she replied coolly. “You were talking on the phone and not paying attention as usual. You don’t even remember!”

Ouch. We were still sitting in the hot car, waiting for our food, and my irritation was replaced by a sickening sadness. Not only did the familiar self-condemning voice inside my head whisper “Parent Fail!” —but in this particular incident my kids actually remembered it with a nice vivid cricket illustration.  And it wasn’t even the thought of feeding my children food with bugs in it that bothered me so much—it was that I handled the situation with such preoccupation that I didn’t even process what was going on. I wondered how many other more endearing moments I’d missed.

Being a parent is tough, juggling an endless list of responsibilities that seems to compound each year the kids get older.  From their carpools, sports schedules, school projects, music practice and budding social lives– to my own work demands, volunteer commitments and household responsibilities, I had successfully scheduled myself out of real life.

I realized that day in the drive thru that I was fooling myself with the whole ‘art’ of the juggle. I thought successful multitasking was about keeping as many balls in the air as possible. Dropping a ball had always been my worst fear, and passing the balls quickly hand after hand always seemed to work pretty well. Each ball never stopped long in one spot, but my success as a mother, wife and woman always seemed to be measured by how many balls could be in the air at once. Not paying attention to the balls themselves.

It took a cricket stuck in a jar of peanut butter to make me realize that this incident didn’t really reflect a lack of time spent with my kids—it was about a lack of presence and purpose.

I’m learning that putting down some of the balls for a little while—whether it is 10 minutes, 10 hours or a week –doesn’t mean they’re dro

Perhaps it starts with scheduling time for “nothing” on the calendar, instead of double-filling every blank space with something else.  “Nothing time” would have no agenda but to truly be present with my family. Nothing more. Just more margin in my life and presence in theirs.  Of course soccer practices, meetings, obligations, and general chaos won’t just go away, but maybe they wouldn’t reign with such volume.

It’s just a start. It sounds good on paper. We’ll see if we can stick to it. At least we have the cricket in the peanut butter for inspiration.

The Need to Please
Karen Stubbs

Do You Hear Him?
The Whatever Girls
God Will Give You Everything You Need
Holley Gerth