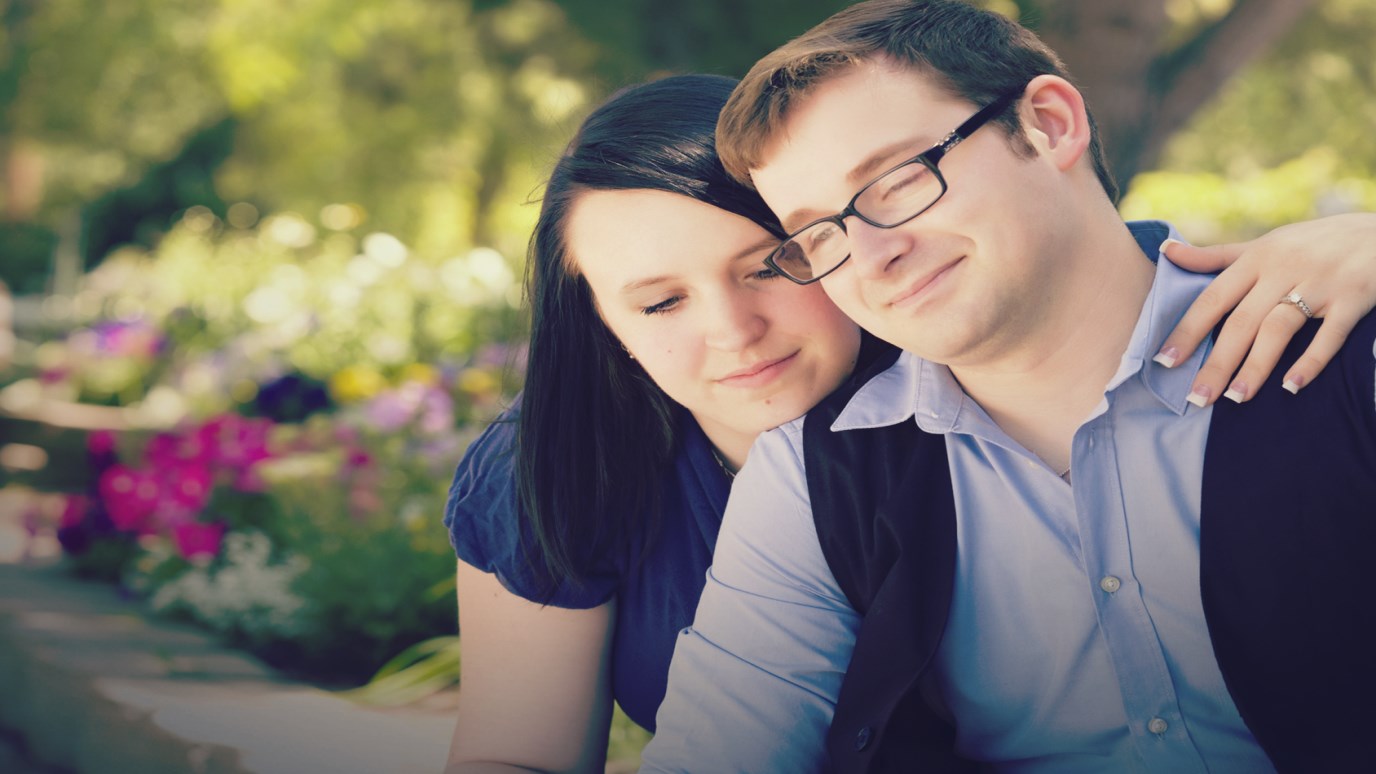 How many times do we lie in order to be nice? When being nice is the rule we live by, we avoid making anyone unhappy even at the cost of honesty.

“Are you kidding? You don’t look funny with that hair cut!”

“You’re just too good for him, that’s why he dumped you.”

“It’s okay that you’re mean... anyone would be in your situation.”

How many times do we lie in order to be nice? Someone says or does something that we know is wrong, but in order to make them happy, we tell them a lie. All because we don’t want to be mean or make them mad, and that means that a lot of times the real reason for being nice, isn’t nice at all. It’s just pure self-defense.

The age-old rule for relationships is this, “If you can’t say anything nice, don’t say anything at all.”  For centuries, mothers have drilled this concept into the minds of kids across the globe. And nice has become the yardstick by which we judge the goodness of people. But is nice always nice?

When being nice is the rule we live by, we avoid making anyone unhappy even at the cost of honesty. That’s because telling the truth could make our relationships difficult and potentially impossible. The truth can hurt. And in many cases, people don’t even want the truth, just encouragement and sympathy. So in order to be nice all the time, there has to be deceit. The truth doesn’t always feel good. So ‘do you like my dress?’ is always answered in the affirmative. But what about important questions of life and faith? Should nice always be the rule of thumb?

I once had a friend who loved God. She was active in ministry, but with one glaring problem. She over-talked. She would talk about anything…for hours. People would see her coming and go the other way. And so because of her propensity for too many words, she was the victim of numerous eye rolls after she walked away.

One day we were talking about listening, and how people who talk a lot are generally selfish, focusing on their own desire to be heard rather than letting others speak. She asked me if I thought she talked too much, and I said, “Well, I like talking with you, but you do talk a lot, and that can make some people not want to be around you all the time.” As you can imagine she was hurt. Over the next few days, she asked people if they thought she talked too much. “No, you don’t talk too much,” was the standard, self-protecting reply. Even people who had complained to me about this woman could not say it to her when she asked. And so, since no one wanted to risk not being “mean,” they said what wasn’t true and helped my friend stay completely oblivious and less effective in serving others because she was so focused on herself.

Are we really loving people when we join in on the lies they are telling themselves? The truth is that being nice isn’t nice when its inspiration is self-defense. “I don’t want to make her mad,” isn’t a reason to lie about sin. A lot of times, we practice nice by joining in or commiserating with people in their emotional pain. We feel their pain and pile on a bit of our own to suffer alongside them. But wouldn’t we be much more valuable to their souls if we were to redirect their emotions to more heavenly ones? It is a kind of unspiritual misdirection to flatter or “co-miserate” with falsehood rather than to point it out. When a person who has a terrible singing voice goes on American Idol and believes they are the best singer in the country, do their family and friends not do them a disservice by telling them what a great voice they have? All of a sudden, nice doesn’t sound so great. That’s why the most un-nice judge is the most beloved (Simon) and the nicest judge was the most useless (Paula).

Loving others never has its foundation in self. Not self-defense, self-protection or self-pity. Pretty much anything with “self” in the word is as far from love as possible, unless of course it includes the words “dying to.” Biblical love has as its foundation death to all that is self, and so is able to love honestly and without self-protection. But most often women have learned a kind of love grounded deeply in self-protection. We all know that a good friend is a nice friend, and an honest friend can take a hike.

Telling others the truth in areas that affect them spiritually is the requirement of faith. So maybe the new rule to live by can be this: if you can’t say something true, don’t say anything at all. In Galatians 6:1, Paul writes that, “if another believer is overcome by some sin, you who are godly should gently and humbly help that person back onto the right path.”  We can’t help others grow in faith if our dishonesty feeds their spiritual self-deception. When we look at those around us through God’s eyes instead of our self-centered flesh, we become true and fearless in our speech. Even if our truth telling should end the relationship, would we rather be deceitful and happy, or honest and holy?

When we are willing to fearlessly tell the truth in love, we establish ourselves as someone who can always be trusted in good times and bad. Each one of us knows who will tell us the truth we need to hear and who will just flatter us, and side with our sin. The wise person believes the verse that “Wounds from a sincere friend are better than many kisses from an enemy” (Proverbs 27:6). And so as the wise woman promises to be truthful with her friends, she also wants truth from them in return because she recognizes that blind niceness can become a weapon of the enemy.

Nice friends only make you comfortable; they aren’t good for people who want to grow. People want to grow need honest friends who are fearless in the face of our sinful choices and emotional laziness. These are friends who make scripture the final say on their counsel to us, not their own self-protection or desire to be liked. And a true friend isn’t angry when someone points them away from themselves and towards God. A true friend accepts criticism when it is constructive and biblical. A true friend makes truth more important than happiness and will both accept the truth when friends give it and offer it back when it is needed in return. And a true friend stabs you in the front.

Being nice isn’t always nice. As children of God, we ought to know the difference and start practicing being true. If you can’t say something true, don’t say anything at all. We must always remember that, “if someone among you wanders away from the truth and is brought back, you can be sure that whoever brings the sinner back will save that person from death and bring about the forgiveness of many sins” (James 5:19-20). Are we willing to bring them back who have wandered away? And just as importantly, are we willing to be brought back when we wander? Our answer says a lot about what we value more: nicety or truth?

Reducing Confrontation and Irritation in Your Relationships
Great Commandment

Jonathan and David: A Biblical Model for Authentic Relationships
Chip Ingram
Follow Us
Grow Daily with Unlimited Content
Uninterrupted Ad-Free Experience
Watch a Christian or Family Movie Every Month for Free
Early and Exclusive Access to Christian Resources
Feel the Heart of Worship with Weekly Worship Radio
Become a Member
No Thanks