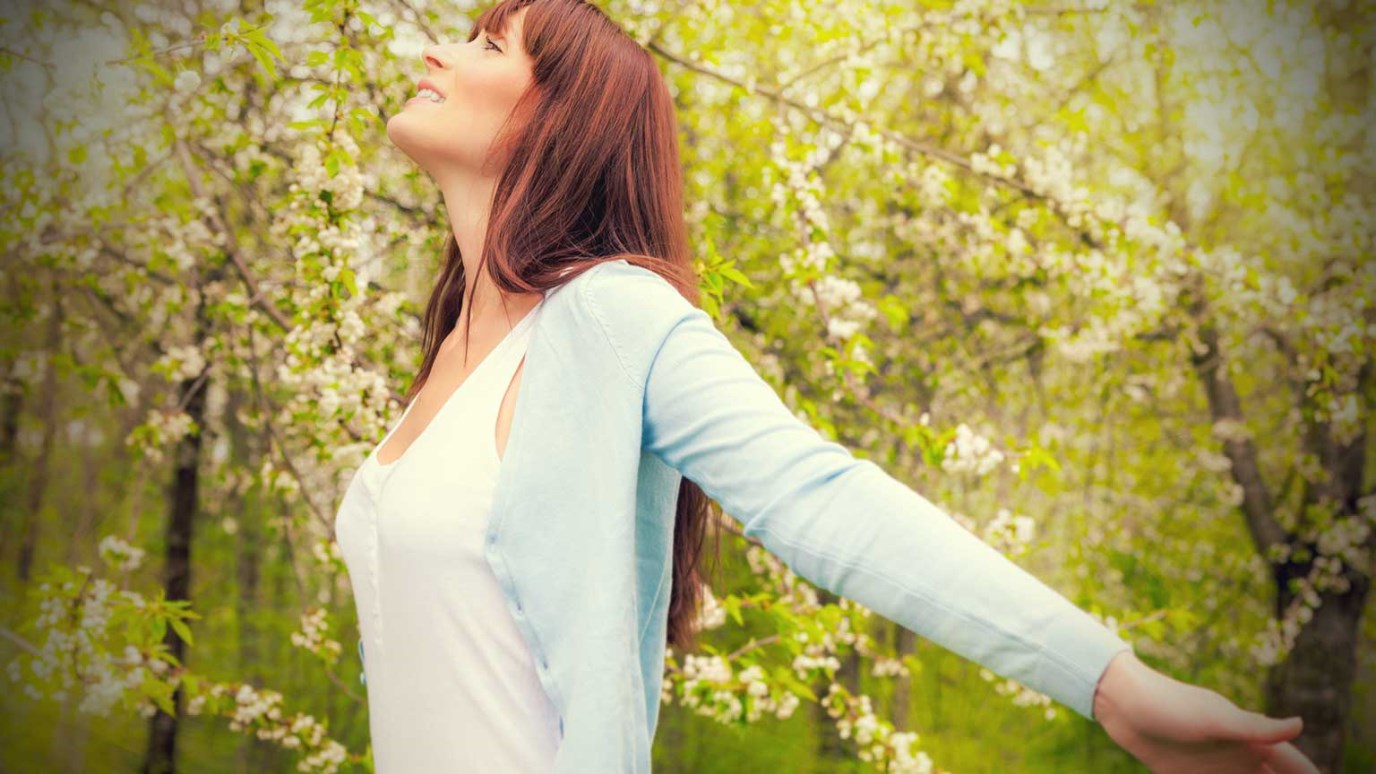 We aren’t Holy like God, but if we will allow Him to work in our lives, we can be more like Him each new day.

I will not carry out my fierce anger, nor will I turn and devastate Ephraim. For I am God, and not man-- the Holy One among you. I will not come in wrath.

What if God were a man like you and me? Would any of us still be here?

Have you ever been angry enough to kill? Well, first we would have to define killing, wouldn’t we? What if we agreed, as Jesus did, that severe hatred toward another could be considered murder? Would you be guilty? Have you ever allowed your emotions to control your actions so that someone became your victim? Have your words ever slaughtered someone, because they felt your “wrath”?

A Christian Counselor friend of mine defines anger as “unmet expectations”. Has anyone ever failed to live up to your standards? Has anyone disappointed you by the way the acted towards you or responded to you? Of course they have. I’m not asking for information. I’m asking for illustration. You have no doubt been angry enough to “kill”, when defined as Jesus defines it.

So, what are we to do about it? The Bible says we are to have “the mind of Christ”. We are to think, feel and act like Jesus would. How are you doing at the assignment? Are you better at it today than you were a few years ago? Are you as good at it as you would like to be? I’m not either.

How do we get there? I think Paul said it best when he told us “I die every day”. I think he meant that every morning, he got up and said to God, “Today is not my day, Lord. It’s yours. Help me to think, feel and act like you do. Not my agenda but yours.” Then, a couple of verses later, Paul reminds us that “bad company corrupts good character”. In other words, who are you hanging around that drags you down spiritually? (If its a spouse, you don’t have the freedom to leave them.) Are your friends encouraging or discouraging your journey to be like Christ? And, especially in the case of marriage, if you are around those that always want to be critical, instead of being like them, pray for them, and be more like Jesus.

We aren’t Holy like God, but if we will allow Him to work in our lives, we can be more like Him each new day. That’s my goal. Is it yours?

When Fear Keeps Others From Their Destiny
Os Hillman

How Your Thankfulness Can be a Witness
Dr. Jack Graham

Who Blazed a Trail For You?
Beth Jones
Follow Us
Grow Daily with Unlimited Content
Uninterrupted Ad-Free Experience
Watch a Christian or Family Movie Every Month for Free
Early and Exclusive Access to Christian Resources
Feel the Heart of Worship with Weekly Worship Radio
Become a Member
No Thanks