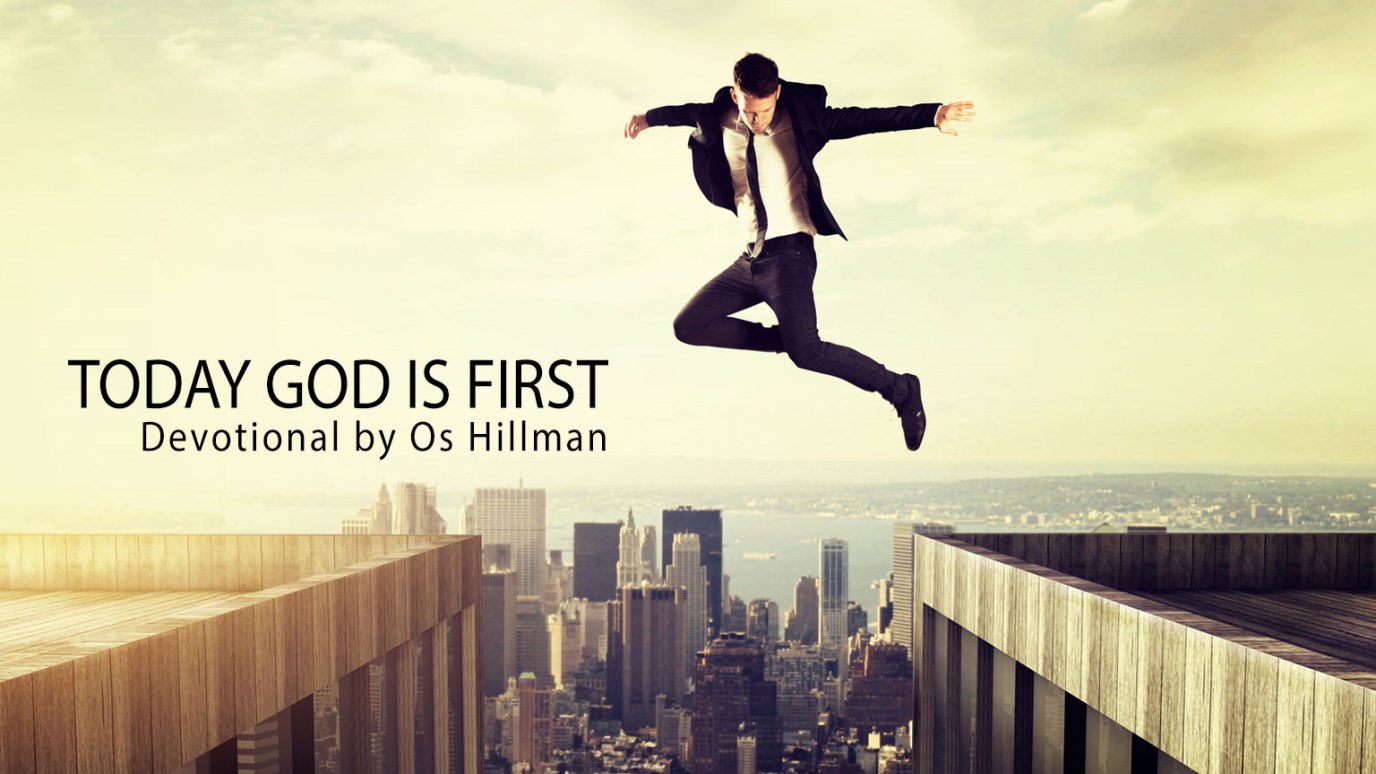 Faith is sometimes spelled R-I-S-K. Abraham did not limit God. It is this confidence in God that God honored and rewarded.

"Being fully persuaded that God had power to do what He had promised" (Romans 4:21).

Why did God consider Abraham a righteous man? It was because Abraham looked beyond his own limitations of age and strength and considered God as the one who could accomplish His own goals. Abraham came to a place in his life where he realized it had little to do with him and all to do with God. His part was initiating the faith within himself.

Against all hope, Abraham in hope believed and so became the father of many nations, just as it had been said to him, "So shall your offspring be." Without weakening in his faith, he faced the fact that his body was as good as dead-since he was about a hundred years old-and that Sarah's womb was also dead. Yet he did not waver through unbelief regarding the promise of God, but was strengthened in his faith and gave glory to God (Romans 4:18-20).

What are the things in your life that are mere impossibilities? What are the mountains in your life? Are these there in order to build your faith in the one who can enable you to ascend to the peak? Once you know that it is His will for you to pursue, do it with faith. Faith requires action when we know it is He who is leading. It may require risk. Faith is sometimes spelled R-I-S-K. Abraham did not limit God. It is this confidence in God that God honored and rewarded. He wants to do the same with you and me.

We Got a Job To Do
K.P. Yohannan
Follow Us
Grow Daily with Unlimited Content
Uninterrupted Ad-Free Experience
Watch a Christian or Family Movie Every Month for Free
Early and Exclusive Access to Christian Resources
Feel the Heart of Worship with Weekly Worship Radio
Become a Member
No Thanks