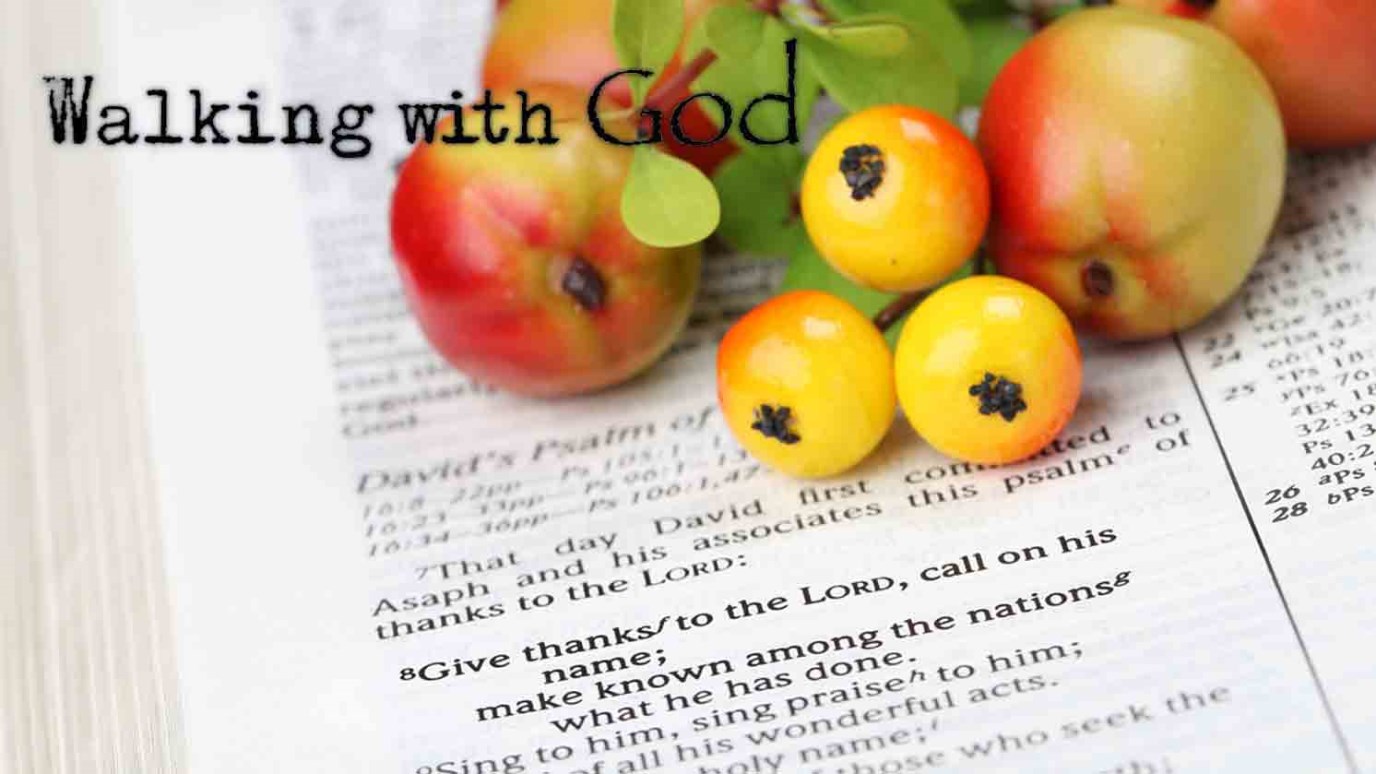 We do not have to settle for fruitlessness, either in our lives or in our churches!

In Mike’s garden was a plum tree. They had bought a good-quality one from a reputable garden center; they had planted it and lovingly cared for it (well, at least his wife had!); but despite all the care and attention, while it produced a reasonable crop the first year, it never produced anything ever again! For several years, Mike’s wife kept giving it her best attention; but despite everything she did, the plum tree produced nothing but leaves – a dreadful disappointment.

And that’s how God’s people, Israel, had become over the years – like a tree full of leaves, but without fruit, and therefore useless. Seven hundred years before Jesus, Isaiah had sung his song of the vineyard, lamenting that after generations of care that God had put into the vineyard of his people, God "looked for a crop of good grapes, but it yielded only bad fruit" (Isaiah 5:2). Jesus preached the same message when he told his parable of the fig tree in Luke 13. In both parables the message is clear: What is more useless than a fruitless people of God?

Thankfully, we do not have to settle for fruitlessness, either in our lives or in our churches! Jesus promised His disciples in John 15 that, if they would abide in Him, if they would stay close to Him and draw life from Him, like a branch drawing life from the vine it is joined to, if they would respond to the pruning of His Father the Gardener, then the most natural thing in the world would be for them to produce fruit. It wouldn’t be hard work, or an effort, or a penance; it would simply happen!

Jesus promised His disciples that, having chosen them, He had now appointed them to go and bear fruit – fruit that would last. And this is still His promise. So, wherever you go today, expect to be fruitful for him!

Blessed is the man who does not walk in the counsel of the wicked … he is like a tree planted by streams of water, which yields its fruit in season and whose leaf does not wither. Whatever he does prospers. (Psalm 1:1, 3)

Is the Church Suffering from Contradictory Seminary Teaching?
Andrew Farley

You Are Holy
Randall & Dana Popham