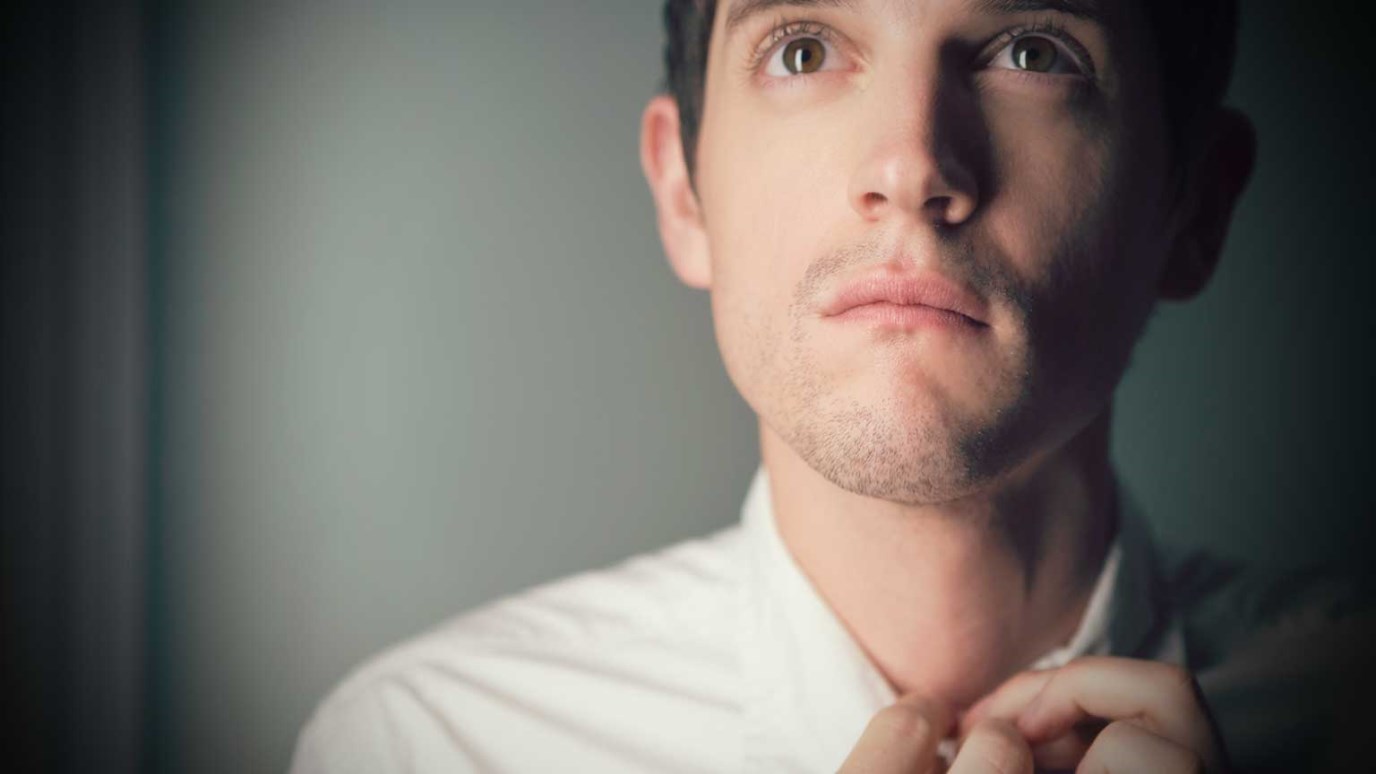 Despite what adverse circumstances you may be facing, you can have joy and contentment in the midst of a troubled world.

I heard a story about a wealthy employer who overheard one of his employees remark, “You know what? If I had $1,000, I would be perfectly content.”  Knowing that wealth had never brought him contentment, he walked over to that employee and said, “You know, I have always wanted to meet someone who is perfectly content. So I am going to grant your desire.” He pulled out his checkbook, wrote a check for $1,000 and gave it to her.  As he walked away, he overheard her say rather bitterly, “Why didn’t I ask for $2,000?”  That is the way it works.

It’s called human nature.  Getting more stuff does not bring happiness or contentment. One psychologist who has conducted research on what brings contentment said, “If people strive for a certain level of affluence, thinking it will make them happy, they find that in reaching it, they quickly become habituated to it and are at a point when they are hankering for the next level of income, property, or good health.”

The apostle Paul was someone who found satisfaction, who found inner contentment. And in the book of Philippians, he reveals the secret of happiness and contentment.  Circumstantially, Paul had nothing to be happy about. He wasn’t writing from the luxury of some pleasant surroundings. He probably was writing his epistle to the believers in Philippi as he was chained to a Roman guard. He was under house arrest. He had lost his ability to move about.  Yet Paul was an active kind of guy. He was an outdoors man. He worked with his hands and was someone who liked to get things done. For him to be cooped up in one place would have been very, very difficult. Plus, his future was uncertain. He had appealed to Caesar as a Roman citizen, and he was waiting for the time when he actually would be able to see the emperor. He didn’t know what would happen in his future. To make matters worse, he was a very controversial figure. Even in the church, some believers were against him.

Despite all of these difficult circumstances, however, Paul wrote these words: “Rejoice in the Lord always. Again I will say, rejoice!” (Philippians 4:8 NKJV). Paul wasn’t speaking on the subject of contentment from some ivory tower or mere theory. He was speaking from the school of life, from the school of hard knocks. Paul had experienced pain and pleasure, health and sickness, weakness and strength, and highs and lows. He was a hero to some and a villain to others. Yet he was saying, “I have found that you can be content.”

I read about a man who was very proud of his beautifully groomed lawn. It was absolute perfection. But one year a heavy crop of dandelions came in, and he couldn’t figure out how to get rid of them. He tried everything he knew and still they kept growing and destroying his pristine lawn. So finally he wrote to the school of agriculture at a local university, telling them about all the things he had tried and asking if they had any suggestions. In response, he received a very short reply, which read, “We suggest that you learn how to love them.”

Paul found the secret of contentment is not in what you have; it is in whom you know. And the “whom” to which I am referring is Jesus. Hebrews 13:5 says, “Don’t love money; be satisfied with what you have. For God has said, ‘I will never fail you. I will never abandon you’” (NLT).  It is because God is with us always that we can say, “I have found contentment.”

No matter what happens, no one can take that from you. No one can take God’s presence from you. And knowing that, you can face whatever comes your way in life. Maybe it will be the greatest challenge ever that will be difficult and hard. And maybe it will be untold blessings that would turn many a head. But you will be able to keep your balance in all of that, because you recognize that God is the provider.

Happiness and contentment do not come from stuff; they come from a relationship with God.  As David said, “The Lord is my shepherd; I shall not want” (Psalm 23:1 NKJV). When the Lord is your shepherd, you won’t be in want. And if you are in want, one might ask whether the Lord really is your shepherd.  Contentment is not the state of your accounts; it is a state of heart. Contentment is found in making the most of the least. That is what the apostle Paul was saying.

So despite what adverse circumstances you may be facing, you can have joy and contentment in the midst of a troubled world.

Give It All You’ve Got
David McGee