Being Choked by Wealth 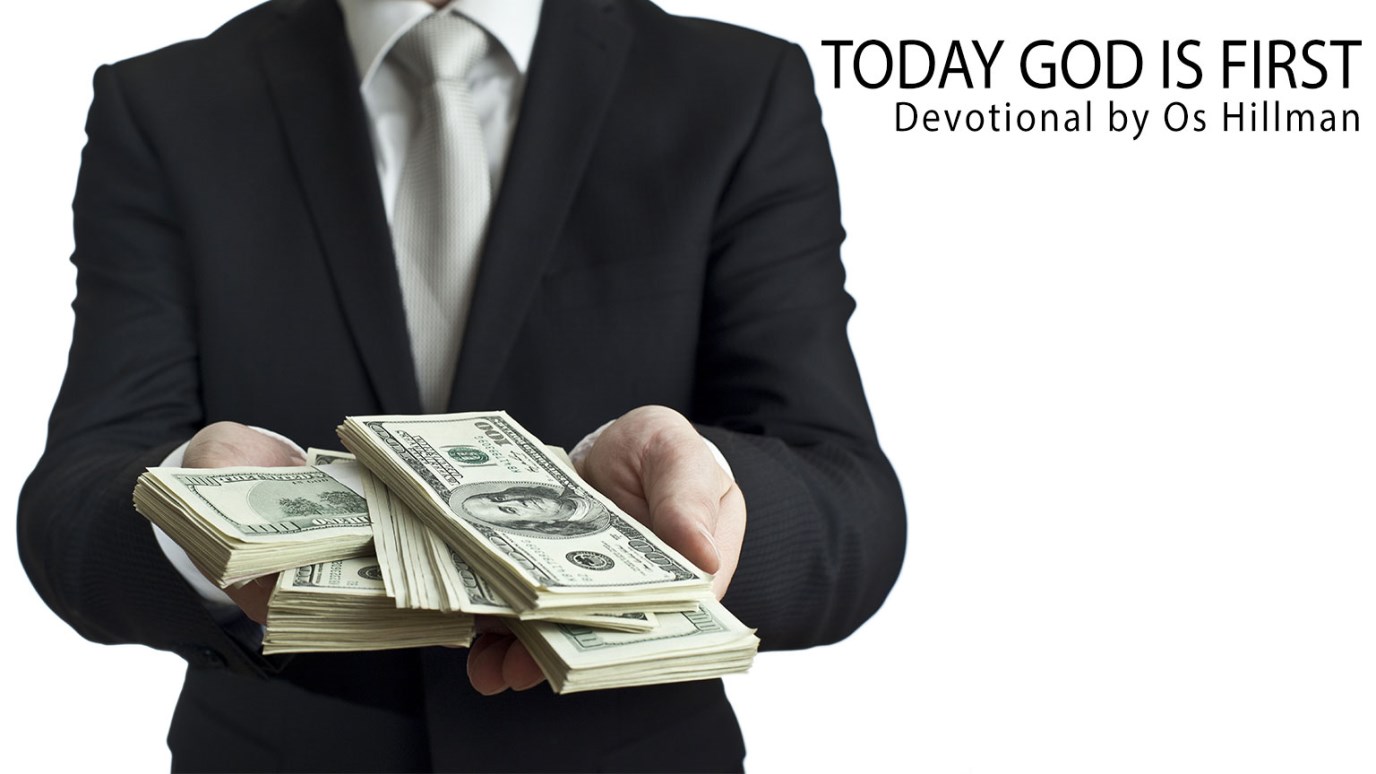 Do you have the same hunger for God that you once had? Has financial blessing had an adverse effect on your passion for Jesus Christ?

"Whoever loves money never has money enough; whoever loves wealth is never satisfied with his income..." —Ecclessiastes 5:10.

Workplace believers are especially susceptible to a trap in their spiritual lives - one to which others may not be so susceptible. That trap is wealth. Scripture tells us that if we are having our basic needs met for food and clothing, we are considered to have riches. Jesus cautioned us against living a lifestyle that required more than our basic necessities. However, it is clear that Jesus was not against wealth, but against a dependence on wealth. Jesus continually taught that a dependence on anything other than God was evil. Whenever Jesus determined that money was an issue for an individual, He addressed it and found that the individual could not let go. This was true for the rich young ruler. When talking about what he must do to inherit the Kingdom, Jesus told him to do the one thing that would be the most difficult - to give away his wealth and follow Him. Jesus was not saying this was what every person must do, only the rich young ruler, because Jesus knew this was his greatest stumbling block. For others of us, it could be something else Jesus would ask us to give up (see Mt. 19:16-30).

In the parable of the sower in which He describes four types of people, Jesus also gave us another example of the problem money creates for any follower of Jesus.

"A farmer went out to sow his seed. As he was scattering the seed, some fell along the path, and the birds came and ate it up. Some fell on rocky places, where it did not have much soil. It sprang up quickly, because the soil was shallow. But when the sun came up, the plants were scorched, and they withered because they had no root. Other seed fell among thorns, which grew up and choked the plants. Still other seed fell on good soil, where it produced a crop - a hundred, sixty or thirty times what was sown" (Matthew 13:3b-8).

"The one who received the seed that fell among the thorns is the man who hears the word, but the worries of this life and the deceitfulness of wealth choke it, making it unfruitful" (Matthew 13:22).

Much like the frog in the boiling pot, if we are not careful we gradually begin to acquire and walk the treadmill of material gain. Those around us begin to expect more and more. Soon we begin expanding our lifestyle. Before we know it, we are worrying about how to take care of what we acquire. Our emphasis becomes what we own versus our relationship with Jesus and His Kingdom. One day I woke up and realized I had a cold heart toward God. Apathy toward the things of God became apparent. I was still going through the motions of service toward God, but with no power. We wake up to realize Christ is no longer Lord of our lives, much less of our money. The greater independence money gives us, the less dependence on God we need. Christ talked much about money in the Kingdom because He knew how much of a problem it was. This is why we have so few who are bearing 100, 60, or 30 times what is sown.

Do you have the same hunger for God that you once had? Has financial blessing had an adverse effect on your passion for Jesus Christ? Ask Him today if your heart has grown cold as a result of financial blessing. Ask Him to keep you hungering for more of His presence in your life.

Why Am I So Unhappy?
Jeff Little

Walking in the Spirit
Dr. Charles Stanley
Unconditional Forgiveness
Dr. Crawford Loritts
Follow Us
Grow Daily with Unlimited Content
Uninterrupted Ad-Free Experience
Watch a Christian or Family Movie Every Month for Free
Early and Exclusive Access to Christian Resources
Feel the Heart of Worship with Weekly Worship Radio
Become a Member
No Thanks