Being Certain in Times of Uncertainty 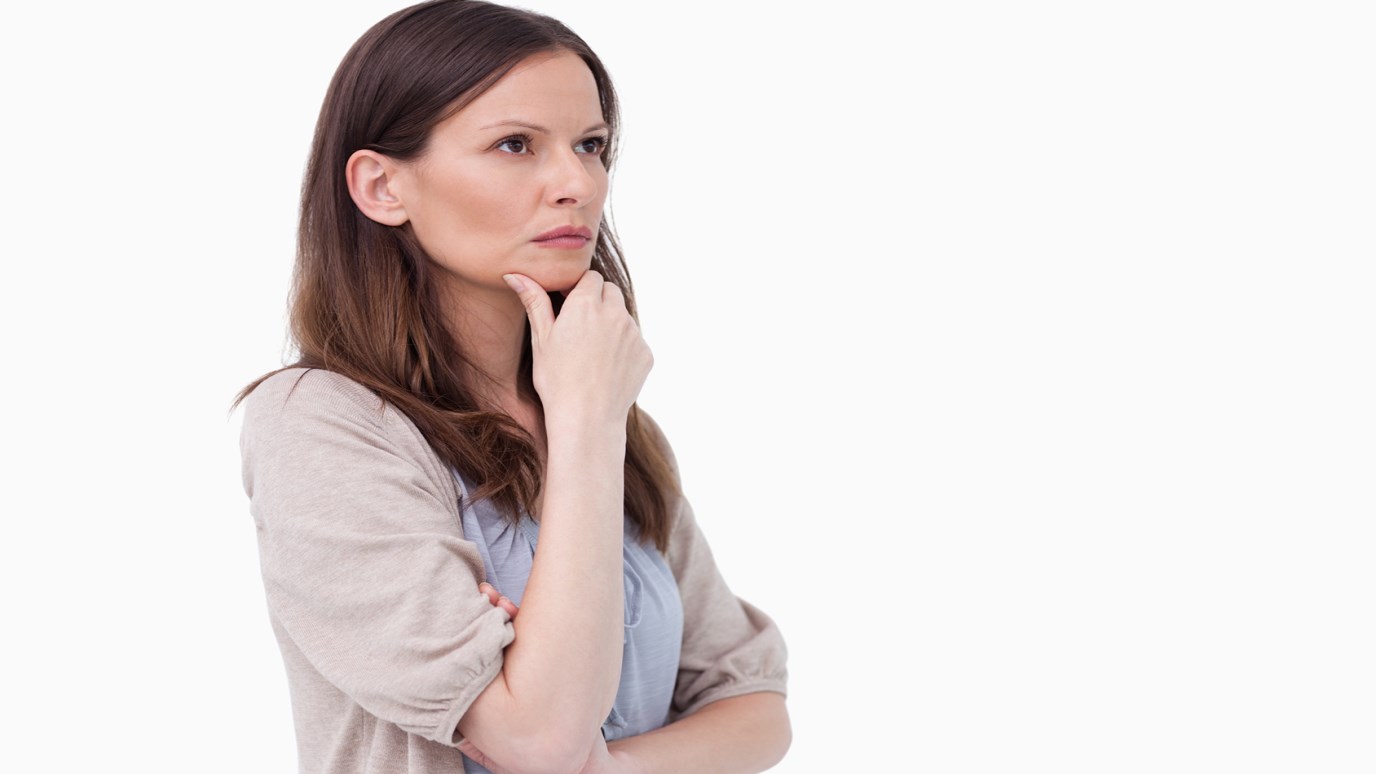 If the cloud of uncertainty is clouding your vision, remember that God is certain.

However, there will be times of great uncertainty.

In the Fall 2009, I, along with a 178 people, set out to plant Transformation Church. Other than not having enough money and not having a location, we were ready.

This was one of the most uncertain filled times of my life. I was like, “Papa God, I think you’ve called me to lead this new local church called Transformation Church. But I’m really uncertain. As a matter of fact, I’m freaking out!”

Before time began, God was certain where Transformation Church would be located. But God is more concerned with our character development than the results. The more uncertain I was, the more I pressed into Jesus. And that’s exactly what Jesus desires (John 15:5).

Eventually we found a warehouse space in Indian Land, SC. Never heard of it? Me neither, until I drive down and saw the vacant warehouse. Little did I know Indian Land was about 7 miles south of my neighborhood.

God knew that in a mere 20 months, TC would grow from 178 to over 1500, that over 600 people would commitment their lives to Jesus, that we would adopted and serve two public schools, and we would embark on planting churches among an unreached peoples group in Southeast Asia.

You see it was never about the building. God was certain of where we would be and what He would accomplish through us.

But in order to lead and serve the people of Transformation Church, my character needed to be developed in the midst of the cloud of uncertainty.

Right now, the cloud of uncertainty is clouding your vision. Just remember, God is certain. And above all, He desires that you press into Him the way a child presses into her daddy’s arms.

He’s not hiding His will from you; He’s developing your character so you can carry out His will.

The Benefits of Obedience
Os Hillman