Being Called, Being Sent 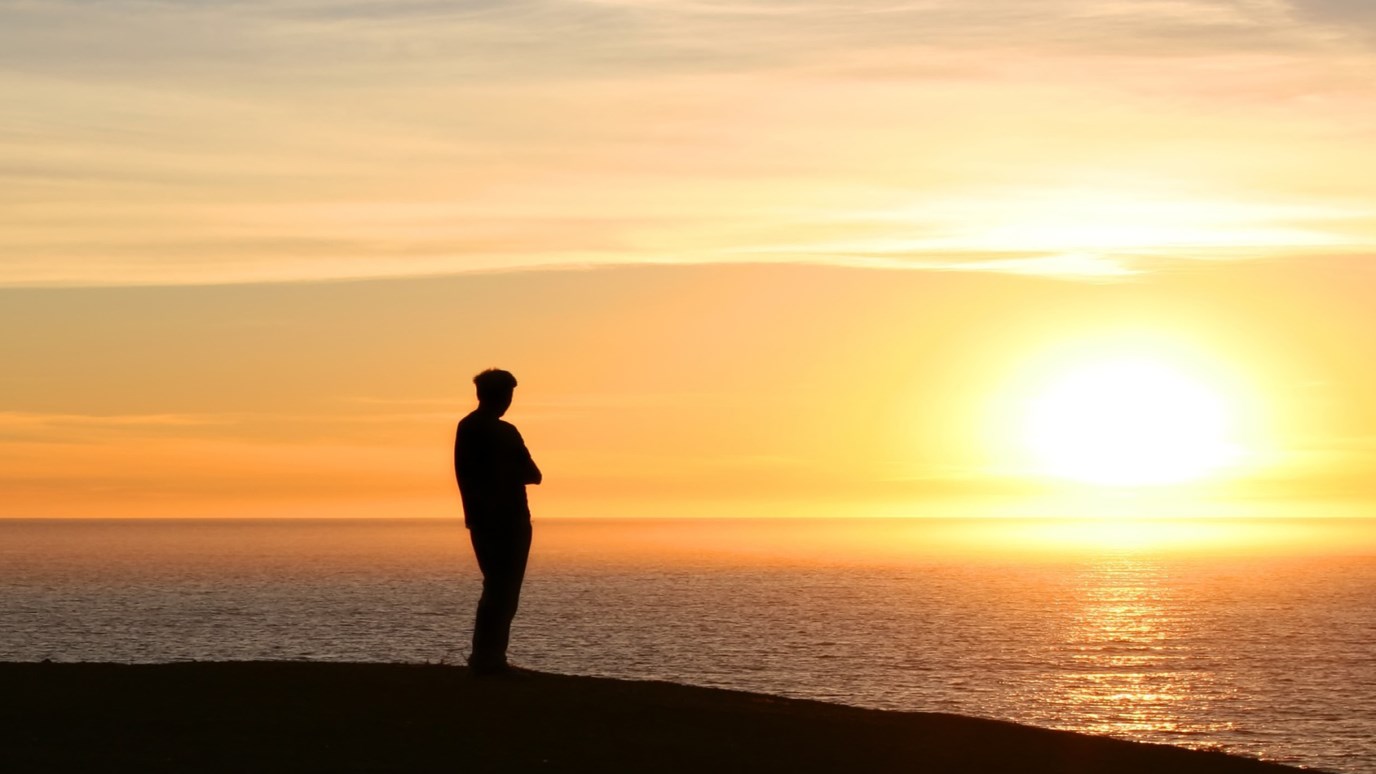 There is something about each moment and what God is doing in it that makes the Gospel real in all of its transforming glory.

During my ordination council I remember one dear saint whom I had known all of my life, who pressed me about when and how I had experienced my call to preach.

“How had I heard from God?”

“How did I know it was God—not somebody else—calling me to preach?”

“Had my calling been validated and affirmed by the church—by those people who knew me and loved me best?”

“Was I sure?”
“Was I really sure… so sure of my call that I would never doubt that God had called me to preach His word?”

“Yes,” I answered, “I was sure I had been called.”  I was never more sure of anything in my life.

“Good,” he said. “There will be days when the call is all you have.”

And there were those days.  Days when the only reason I didn’t cut and run was I knew I had been called—called by Christ and sent to His church.

It is a funny place to live, this place between the calling and the sending, but we come from a long line of people who have been there.

And you and me—we’re called from whatever lives we had dreamed of and sent to His people.  We weren’t called because we’re talented or even needed.  We’re called because, as Paul reminded Timothy, we’re living proof, “If God can save us, He can save anyone.”

And sent to a people where brokenness and confusion made God desperate to reach them.

And we show up, with nothing more than this…

“We’ve been with Jesus and He loves you. He sent us to tell you.”

Be Assured You Are in Good Hands
Jeff Schreve

Choosing His Way Over My Way
Dr. Jack Graham

Take Your Life Out of the Microwave, and Put It in God’s Hands
Karl Benzio, MD
Follow Us
Grow Daily with Unlimited Content
Uninterrupted Ad-Free Experience
Watch a Christian or Family Movie Every Month for Free
Early and Exclusive Access to Christian Resources
Feel the Heart of Worship with Weekly Worship Radio
Become a Member
No Thanks