Being Burglarized by Satan: Understanding the Message 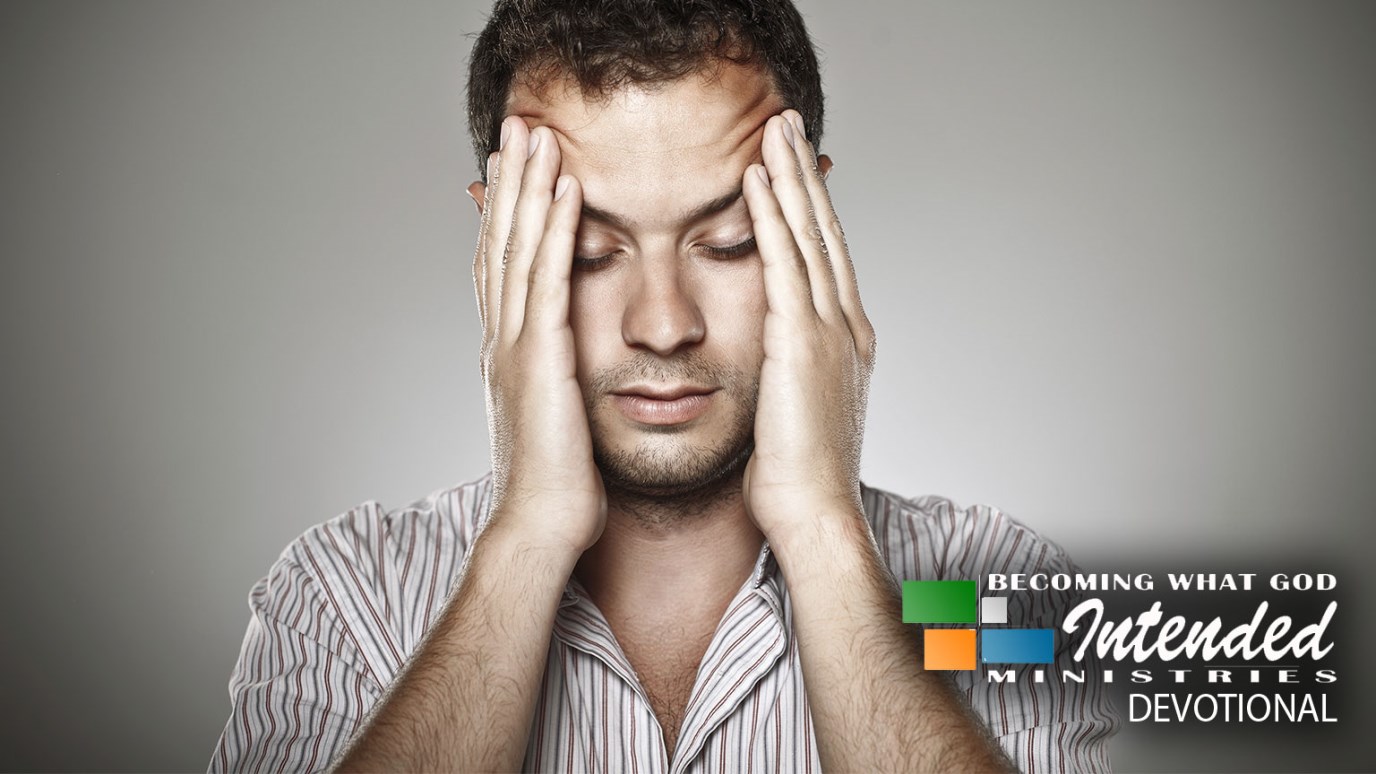 Satan snatches the truth out of the individual's heart. That means that we have to be mentally aggressive in accepting the truth of God and integrating it into our hearts.

One of the most famous parables of Jesus is that of the sower. It compared responding to the word of God like the way seeds grow into full-grown plants. It described how people respond to hearing the word of God and the dangers involved in such hearing. In the first parable Jesus described the danger of Satan snatching the truth out of a person's heart.

"Hear then the parable of the sower.

19 "When anyone hears the word of the kingdom, and does not understand it, the evil one comes and snatches away what has been sown in his heart. This is the one on whom seed was sown beside the road. (Matthew 13:18-19)

How does Satan snatch the truth out of the individual's heart? According to the rest of the New Testament and particularly Ephesians 6, it is by introducing a contradiction to the truth that has been presented. Just as the serpent in the garden led Eve to question what God had told the couple, so he attempts to get the Christian to question God's word. Or he simply flatly contradicts God's word by placing lies into the mind of the believer. So what does this mean for you and me? It means that we have to be mentally aggressive in accepting the truth of God and integrating it into our hearts.

iDisciple Podcast: Living a Spirit-Filled Life
iDisciple
Follow Us
Grow Daily with Unlimited Content
Uninterrupted Ad-Free Experience
Watch a Christian or Family Movie Every Month for Free
Early and Exclusive Access to Christian Resources
Feel the Heart of Worship with Weekly Worship Radio
Become a Member
No Thanks