Being a Team Player 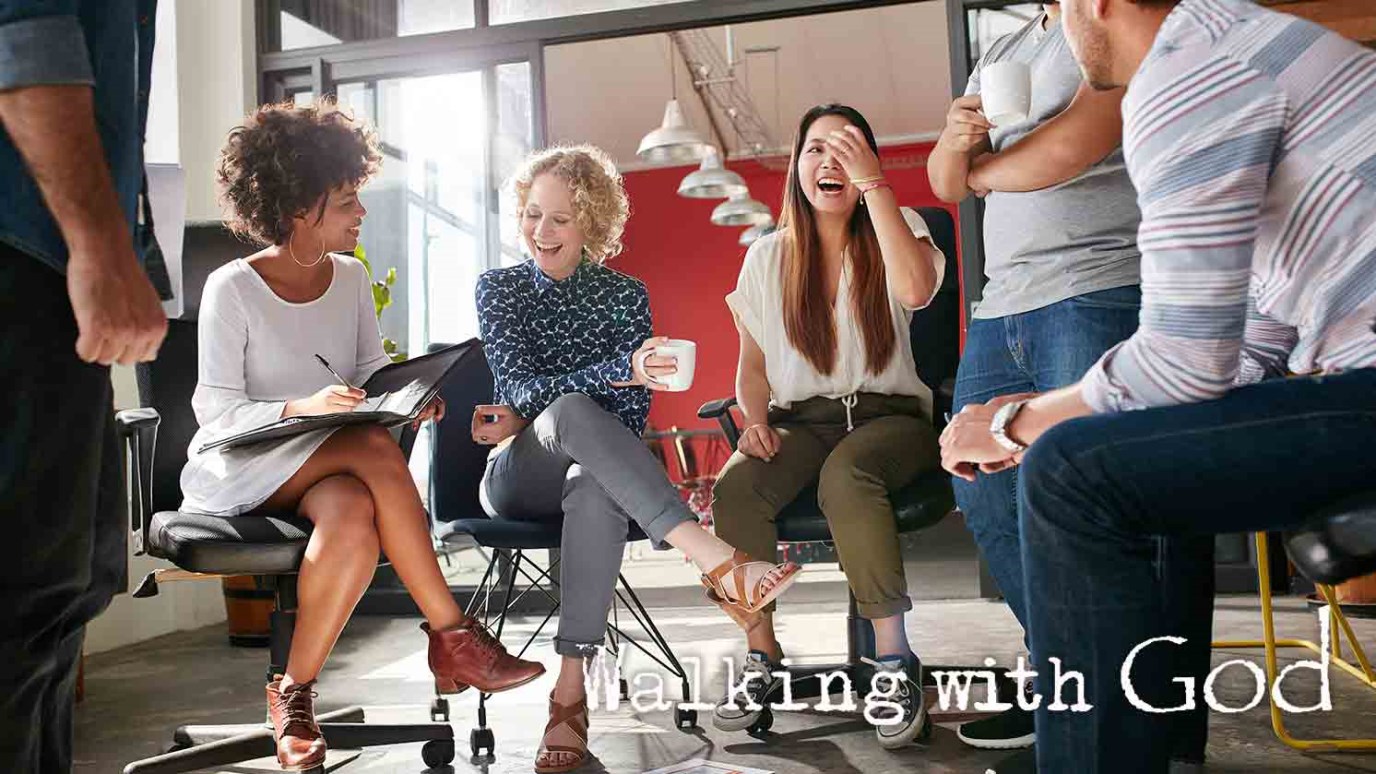 It is when we forget the importance of team that we get weary and discouraged, just like Elijah when he complained, "I am the only one left."

Now all of you together are Christ’s body, and each one of you is a separate and necessary part of it. (1 Corinthians 12:27, NLT)

Watch children playing football and it won’t take long to see how little they understand the concept of playing as part of a team. They furiously speed ahead, steadfastly ignoring calls of, "Pass is to me! To me!" They want to do it all themselves – especially scoring the goal and being the hero of the match! Unfortunately, some Christians are just like that, and so miss God’s promised blessing on "team."

One of the "key players" at Antioch was Barnabas. A man "full of the Holy Spirit and faith" (Acts 11:24), he played a key role as a leader; but he was also aware of his limitations. He knew he couldn’t do everything himself, no matter how gifted he was; so, when he found many responding to the gospel, he went and found Paul, bringing him back to help. By Acts 13, we quickly find a team of leaders in place, who in turn released yet another team to do more mission. Here was a church that clearly understood "the body," "the team."

This sort of plural leadership was characteristic of church life from its earliest days, and the church was all the more effective because of it – though no doubt it felt painful at times! At Antioch, there were "prophets and teachers" (Acts 13:1) – a real combination for tension if ever there was one! But united by the Spirit as a team, they were able to do far more together than any of them could have done alone.

It is when we forget the importance of team that we get weary and discouraged, just like Elijah when he complained, "I am the only one left" (1 Kings 19:10) – whereas in fact there were another seven thousand like him! But in his stoicism and self-pity, he had missed them!

Don’t try to be a solo player. God has made us part of a team, and has promised a blessing when we live as such. So live that out today!

How good and pleasant it is when brothers live together in unity! … For there the Lord bestows his blessing, even life for evermore. (Psalm 133:1, 3)

The Screwdriver of Surrender
Van Moody