Being a Person Under Authority 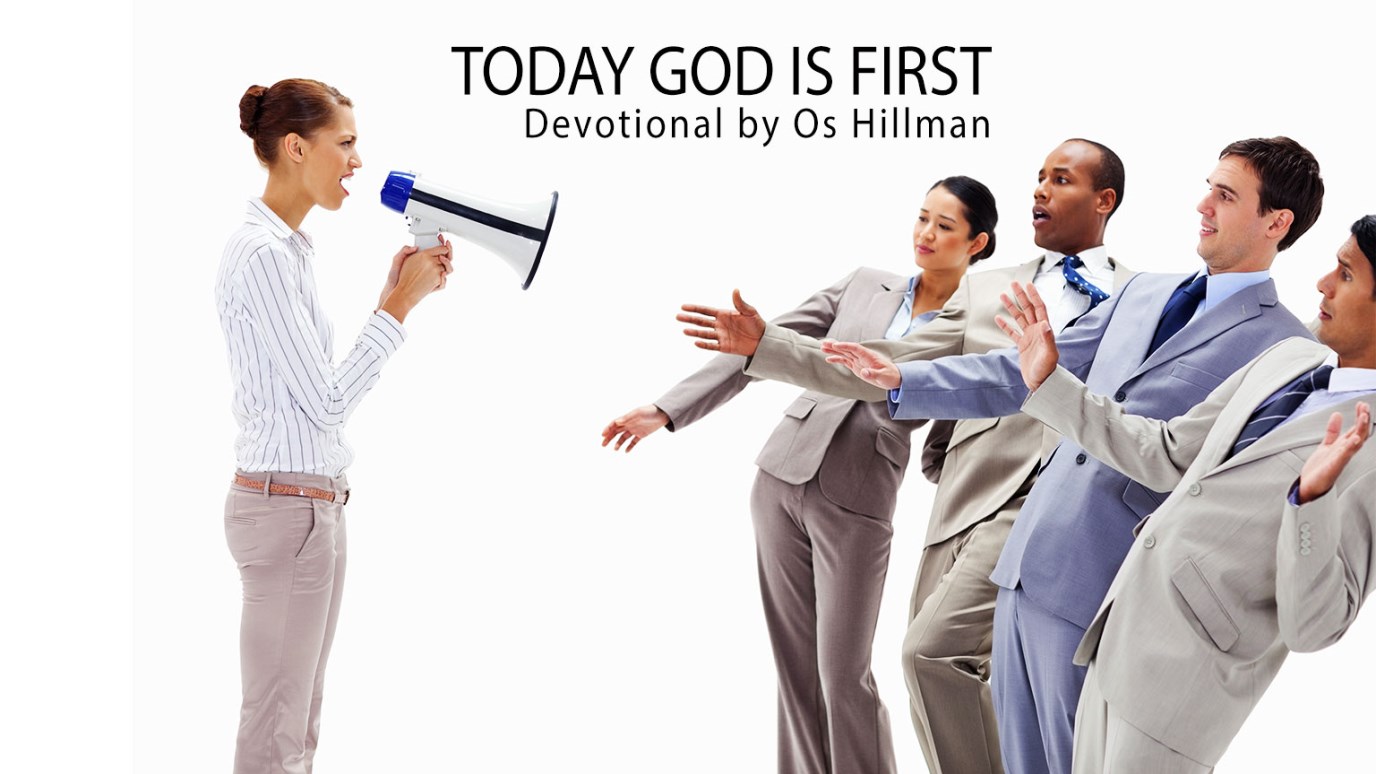 Be a person of rare faith. See the authorities placed in your life as those God is using to protect you.

..."I tell you the truth, I have not found anyone in Israel with such great faith"—Matthew 8:10.

The centurion came to Jesus and told Him of his servant who was paralyzed and in terrible suffering. He came to Jesus because he believed He could heal him. He told Jesus of the matter, and Jesus was willing to come with the centurion. But the centurion would not have it. He knew that Jesus, being under the authority of Heaven itself, did not have to see the servant to help him. The centurion understood authority. He understood that he himself had certain rights that his position granted him to have power over situations and people. He also was a man under authority. The centurion understood Jesus' position and what power that position held in Heaven—the power to heal his servant if He chose to exercise that authority.

When Jesus saw that the centurion understood this principle of authority and that He did not have to visit the servant to heal him, He acknowledged the centurion's faith. Jesus knew it took great faith to understand authority and whether He had the authority to do what was being asked.

God has placed a system of authority in our world that requires faith to operate under its boundaries: fathers over sons and daughters, employers over employees, government leaders over the people, church leaders over church members. These are authority structures God has placed in our lives to protect and guide us to His will. Some confuse position with worthiness or qualifications of that position. It is the position that God works through. The fact that an authority may not be a Christian may have no bearing on whether God can work through him as your authority. It is only when that authority counsels against a biblical mandate that we should not follow that person's guidance. The hand of the king is in the hand of God.

Today, we find few who understand this system of authority God has ordained. It requires great faith to operate in this realm. Yet Jesus said that when we understand this, we demonstrate the kind of faith that He rarely sees. Be a person of rare faith. See the authorities placed in your life as those God is using to protect you.