Being a Christian Isn’t Easy 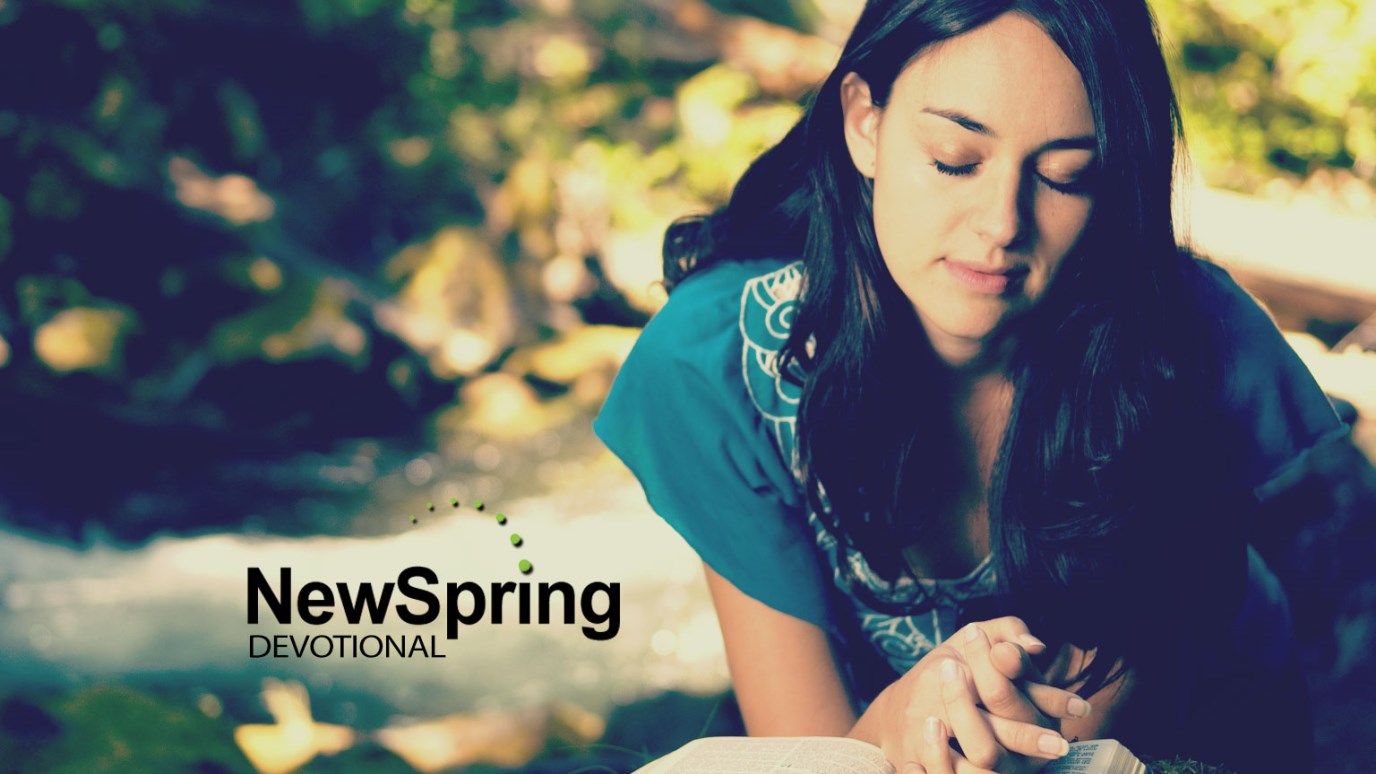 Whatever you do, work at it with all your heart, as working for the Lord.

Recently, my fifth grade class discussed how the inventor of the radio was turned down by his own company when he suggested creating a radio system for home use. They said it would never catch on.

Countless famous people were initially rejected and went on to become worldwide successes. Lucille Ball was dismissed from drama school for being too shy. The Beatles were turned down by a record company because guitar music was “on the way out.” Michael Jordan was cut from his high school basketball team. A teacher once told Thomas Edison he was too stupid to learn anything. Walt Disney was fired from a newspaper because he lacked imagination and had no original ideas. J.K. Rowling was turned down by 12 publishers before one agreed to publish “Harry Potter.” What if one of these people had given up after the first rejection? Or, in J.K. Rowling’s case, after the 12th? Imagine how different popular culture would be without Thomas Edison, The Beatles or Walt Disney.

Our relationship with Christ is the same way. Being a Christian is not easy, and no one promised it would be. Jesus assures us that we will face difficulty in life (John 16:33), and 2 Timothy 3:12 says that “all who desire to live a godly life in Christ Jesus will be persecuted.” But unlike the celebrities above, we face hardship in pursuit of something greater than ourselves. We have opportunities every day introduce people to Jesus and to encourage those who already know Him.

We may never see commercial success on Earth, but Matthew 5:10-12 reminds us that we have a great reward awaiting us in heaven. What we will experience there is infinitely better than the fame and riches of musicians, athletes and inventors.

So whatever you do, work at it with all your heart, as working for the Lord. Whether you’re studying for college exams, raising kids or painting houses, approach your work like a mission from God Himself. When we are following God’s will and working for Him, we cannot fail.

Triple T
Dr. Ed Young
Follow Us
Grow Daily with Unlimited Content
Uninterrupted Ad-Free Experience
Watch a Christian or Family Movie Every Month for Free
Early and Exclusive Access to Christian Resources
Feel the Heart of Worship with Weekly Worship Radio
Become a Member
No Thanks