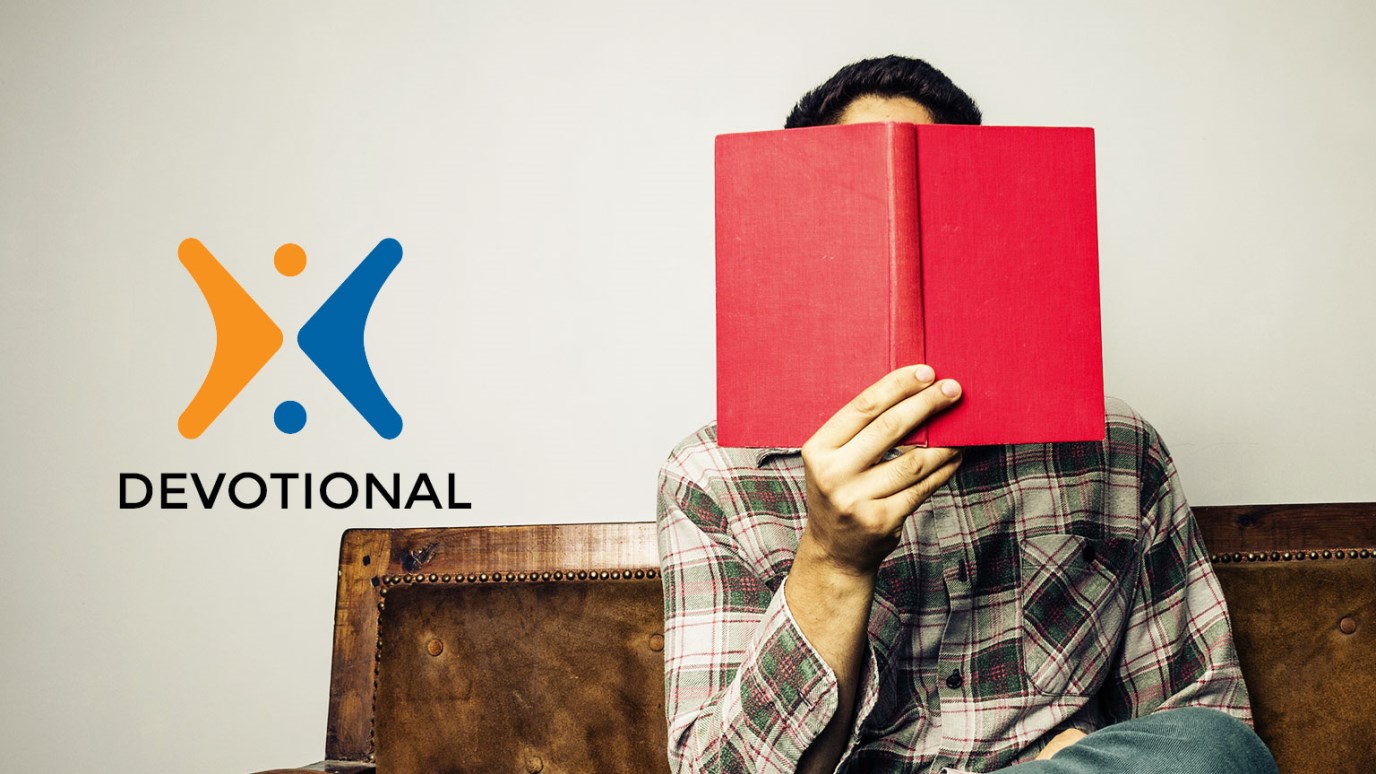 God always has people working behind the scenes on His behalf. Will you make yourself available to Him today?

The Syrians had gone out on raids, and had brought back captive a young girl from the land of Israel. She waited on Naaman’s wife. Then she said to her mistress, “If only my master were with the prophet who is in Samaria! For he would heal him of his leprosy (2 Kings 5:2-3).

Nehemiah was the cupbearer to King Artaxerxes of Babylon, which meant that he was in close proximity to the king at all times. A cupbearer would drink what the king was about to drink. If it was poisonous, then that was the end of his job—and his life, for that matter. But the cupbearer was more than someone who simply tasted what the king drank. He often would become an adviser to the king, someone who influenced him. It was a very prestigious position in the palace. A cupbearer would have lived in affluence and influence.

But Nehemiah, like Esther, was a Jew. He knew that the walls of Jerusalem had been burned down and were lying in rubble, and he couldn’t take it anymore. So he used his position and leveraged it, asking the king to allow him to go and rebuild the walls. He could have lost his life by asking such a thing. But he did what he could by working behind the scenes.

Then there was the obscure Jewish girl who influenced her unbelieving master, Naaman, to seek out Elisha, the prophet of Israel, to find a healing for his leprosy. She was just a girl, effectively a maid, who served Naaman’s wife. Naaman was like a General MacArthur and General Eisenhower all rolled into one. He was a famous military figure. But he had leprosy. So she told Naaman’s wife about Elisha: “If only my master were with the prophet who is in Samaria! For he would heal him of his leprosy” (2 Kings 5:3). Naaman made the journey to Israel, and indeed he was healed.

This reminds us that God always has His representatives. He always has His people working behind the scenes. Will you make yourself available to Him today?

The Shocking Form Your Blessing Can Take
Brooklyn Tabernacle