Beginnings Should Never Be Compared to Middles 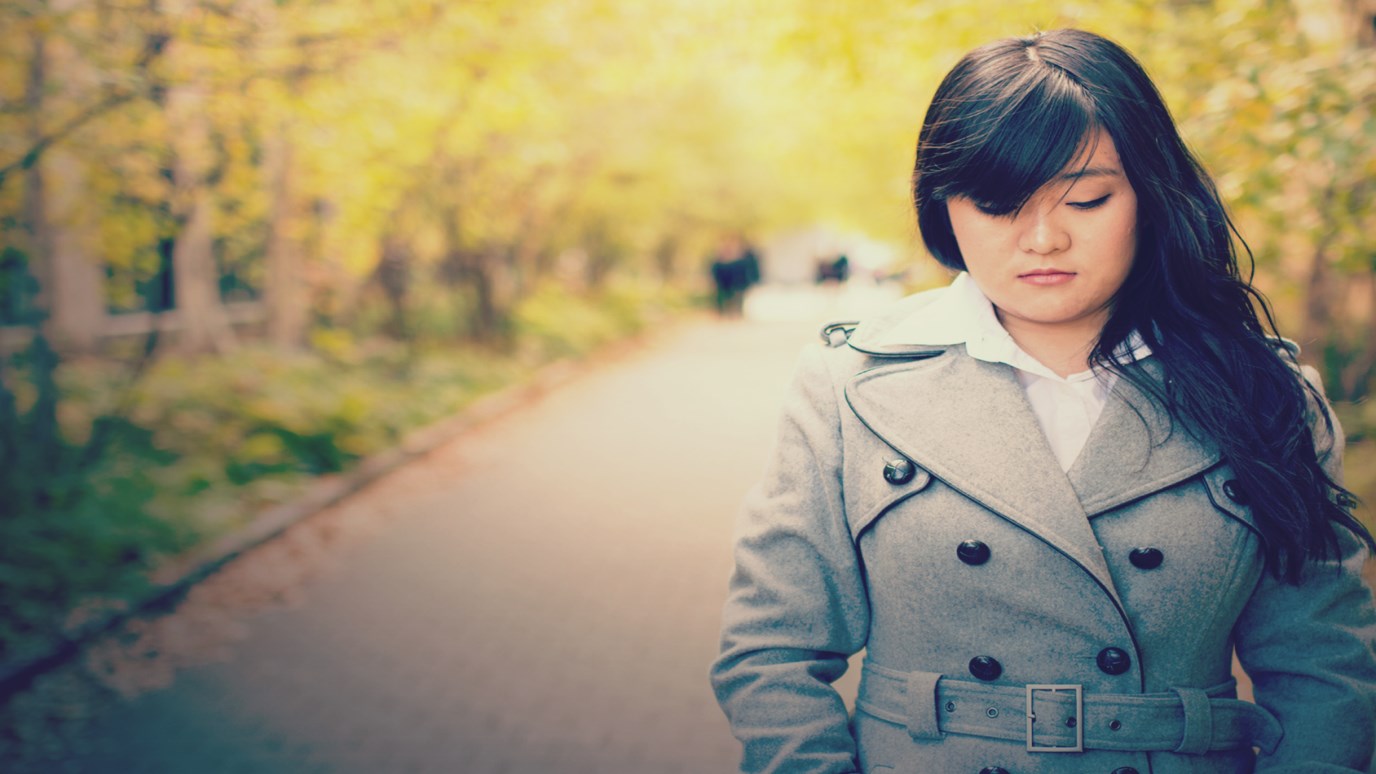 When starting something new, have you ever compared yourself to someone else and felt inadequate?

After 18 months of intensive work, my eight-year-old son earned his blue belt in karate. It was a huge accomplishment for a typical, wiggly little boy who struggled to concentrate and be still the way his Sensei required. He proudly put on his blue belt and moved up to a completely different class level. Imagine my surprise when he came to me and announced, “Maybe I should stop karate and do something else”!

Finally, last night, he told me what was wrong: he didn’t know the new skills. “The boys in the class all know the new hokei so well. I don’t know what I’m doing.” I’ve spent the last decade decoding all the unspoken things that men and boys are feeling, which is why I was able to hear the insecurity that was under the surface: Everyone is doing better than me; I can’t keep up; I’m embarrassed; I feel inadequate. And men instinctively “check out” rather than risk feeling more inadequacy because feeling inadequate is by and large the most painful feeling for guys.

But of course, this type of discouragement is not limited to men. How many times have I compared myself or my success to someone else’s – and feel privately jealous, or like I am found wanting? How many times have you? Not long ago, many years of work and intense personal dedication culminated in my releasing a new venture and a new book in a new arena. I sank into depression as I watched it quietly deflate and wondered if I was cut out to be in that arena. It hurt to watch others try the same thing with great success. What was wrong with what I did?

Sigh.  Maybe I should stop going this direction and do something else.

Recently, my friend and assistant Julie forwarded me a blog she had read by Jon Acuff talking about this exact dynamic – and it floored me. Acuff is an accomplished author and loves speaking on stage, but one day in the unfamiliar format of radio, he found himself feeling inadequate in comparison with the well-known radio host. The producer told him to remember that this host had been perfecting his skills in radio for 17 years.

Acuff said he realized a very important truth: Never compare your beginning to someone else’s middle.

I read that blog, and realized: there was my answer.  And then I called my little boy over and read him the entire blog post.  He went from squirming and anxious to pack his bag for school, to listening intently. He looked up at me and said, “That makes me feel good. I’m the only new kid in the blue belt class. But I won’t be for long.” And off he ran to school.

I'm very thankful for that blog post.  I’m the new kid right now, and it’s uncomfortable, but, God willing, I won’t be for long!