Begging for a Simple Touch 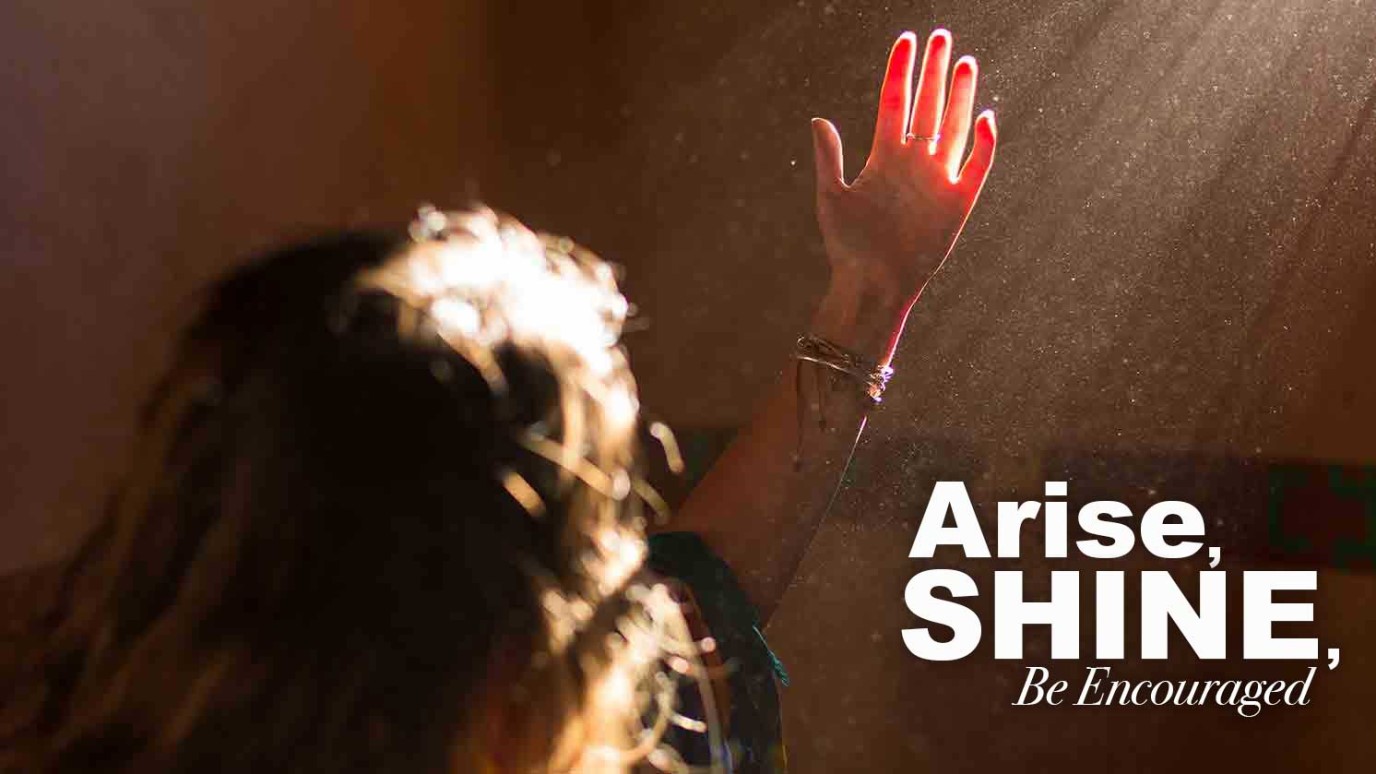 The power wasn't in Jesus' robe, but in the faith that the woman with the issue of blood placed in the One wearing the robe. That power will still respond to that same kind of faith today.

“And when the men of that place recognized Him, they sent out into all that surrounding region, brought to Him all who were sick, and begged Him that they might only touch the hem of His garment. And as many as touched it were made perfectly well." (Matthew 14:35-36, NKJV)

The world of business is usually a reflection of life in general. Heroes are almost always depicted wearing some sort of costume or uniform. For years, the captains or leaders of the business world wore navy blue three-piece suits with white shirts and bright red ties. Times and values changed and the uniform relaxed to “business casual” even for leading law firms and banking institutions. Policemen and firemen are everyday heroes and have a “standard uniform” that is readily recognizable. In the world of entertainment, when you think of “Superman,” “Batman,” “Wonder Woman,” or “Luke Skywalker,” your mind will summon images of their costumes.

Jesus, our Hero, did not wear an elaborate costume, just a simple robe. Imagine the scene as word spreads that Jesus has come to town to preach and heal the sick. Quickly, the crowd gathers and presses close as people reach out and beg to simply touch the hem of His robe, believing they would be healed. I wonder if they thought His robe possessed supernatural powers or simply believed that His anointing was so strong it would pass through and restore anything and everything it touched.

The scene described in the verses above gets played out across the world daily as crazed fans push and shove to get close enough to touch their favorite Hollywood celebrity, comedian, or rock star. While Lady Gaga captures lots of attention with her over-the-top costumes, there have never been reports of miraculous healing through a simple touch.

Child of God, do you need healing today? Forget Lady Gaga and reach out for the one whose anointing heals with a simple touch of His robe – Jesus Christ.

Lord, thank You for the anointing and healing power of Your Son Jesus Christ. Jesus, may I always run to Your mercy and Your grace every time I have any sickness in my life knowing that a simple touch of Your robe is all I need. Through the blood of Jesus and in the name of Jesus I pray, amen.

He Did It for Love
Ann Mainse

This Mummy Is No Horror Story
Gary L. Selman