Before You Call Your Pastor 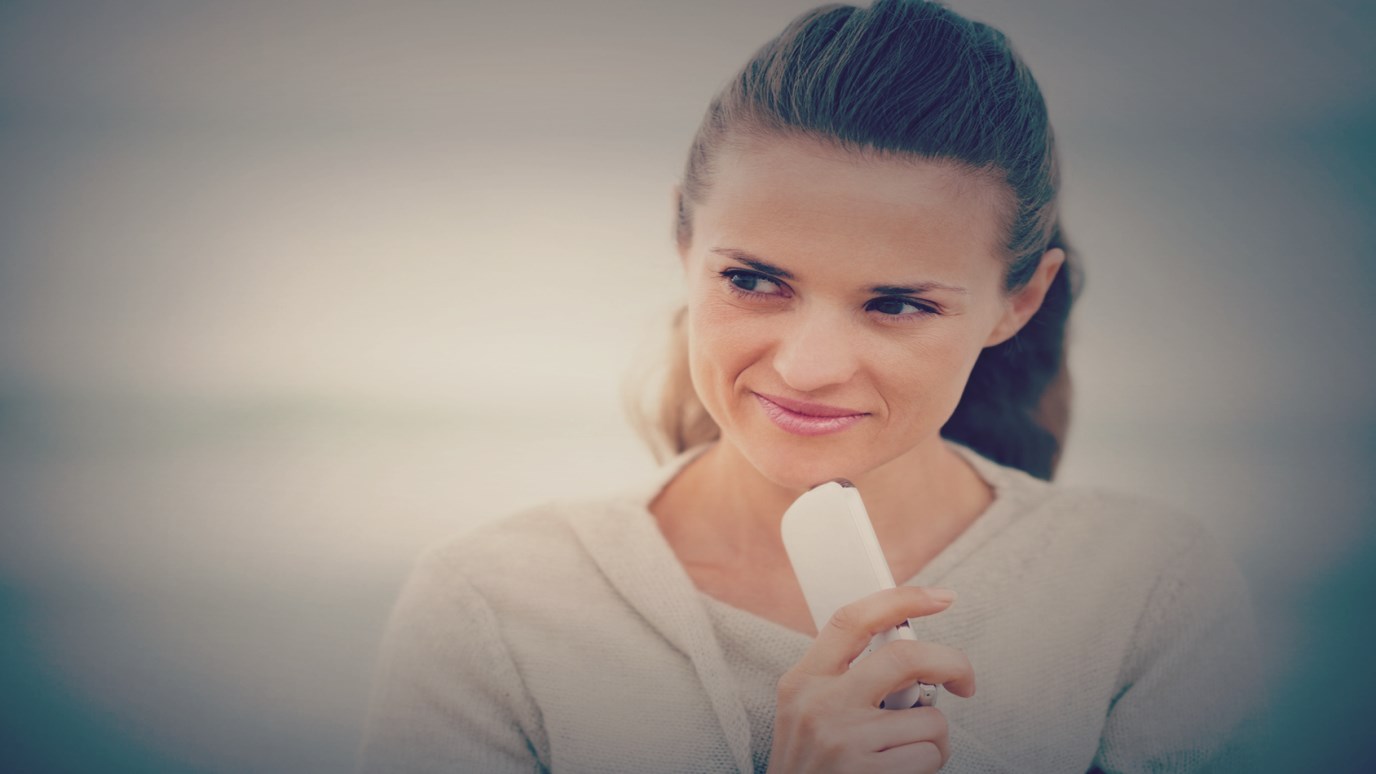 Who are you taking your concerns to first? Man or God?

When life grows chaotic, a ministry morphs into headaches, or dreams turn into nightmares, call the preacher. I did and felt slighted by the initial response. Pastor George's first available appointment would be weeks from now.

I waited my turn. When that day arrived, I made one mistake. I told my husband about the appointment over breakfast.

Jim looked up with a devilish grin. "We okay?"

I reached over and squeezed Jim's hand. "It has nothing to do with us. It's about my Bible study. I've been waiting weeks to see Pastor George."

Jim went back to breakfast. "Uh huh. You know these hash browns are great, honey."

"You don't think meeting with pastor George is a good idea, do you?"

Jim shook his head. "I'm not going to talk you out of it, but what is it you expect the man to do for you?"

What were my motives? Once revealed, they turned my stomach. I wanted:

Faithful are the wounds of a friend and husband. Though his response annoyed me, Jim had a point.

I thought of cancelling the appointment. Instead, I went to my prayer closet with my not-so-hidden motives. I carried those hideously unfair expectations to God and asked him for an exchange. God knows me by name; in fact, he wrote it in his hands. He pledged that I can do all things through him. He has answers, resources, riches far beyond my ability to count.

I should have called him first.

I thought of Diane, my friend and ministry partner, who would accompany me. What would encourage her in that brief hour we would have with our pastor? Prayer.

I had squandered many prayer times with 55 minutes of explanations and five minutes of prayer, and I did not want to make that mistake again. I typed two pages with prayer requests and carried three copies of the finished product to the meeting.

When we arrived at the church office, George was not there.

A few minutes later, George arrived at the office. He opened the door wide and extended his hand. "Sorry to be late. Come on in, ladies. Good to see you."

As we entered his office, I noticed the next person for an appointment came early. What must it be like, to sit and listen to person after person, as they ask for recognition, assurance, and relief? I'd be exhausted at the end of the day.

George extended his hand to three chairs in front of his desk. "Tell me what I can do for you." He sat down in a chair and leaned forward.

I gave George his copy of my prayer requests and spilled out the speech just as I'd rehearsed.

"Well, George, I had planned to tell you all about the problems Diane and I are having with the Bible Study. That's when it became obvious that they are too big for you. They are too big for us, too. We need to pray. So I brought some requests."

George turned his attention to the paper. "This is great. Can I keep this? It will help me pray later as well."

"Diane and I will start our prayer time, maybe go back and forth a little, and when you catch up with us by reading and praying, then feel free to join us."

George's perplexed delight seemed obvious to me. I secretly thanked the Lord for my husband, the man of hard, but great, questions. We did talk briefly after praying through the requests, but in a different light than I originally planned.

George closed the prayer time with these words, "Lord, I thank you for the privilege of praying for Kingdom-building things with these two women."

As we walked out, the next visitor jumped up and looked anxiously toward the door. It made me wonder, what would happen if we sheep went straight to the top with our needs—to God first—then to the senior pastor if need be.

We often feel slighted if the senior pastor is not right there when we call him. We wonder if he cares about us, question whether he's a people person and whine about feeling unheard.

Meanwhile we bypass the God of all creation on our quest to meet with someone higher up the church organization chart.

Next time your pastor asks, "What can I do for you?", tell him you'd just like to pray. Then God would do something awesome in your church.

Praying with Power: The Power of Love in Prayer, Part 2
Alan Wright
Follow Us
Grow Daily with Unlimited Content
Uninterrupted Ad-Free Experience
Watch a Christian or Family Movie Every Month for Free
Early and Exclusive Access to Christian Resources
Feel the Heart of Worship with Weekly Worship Radio
Become a Member
No Thanks