Before We Trusted Christ, We Were Not Where We Were Supposed to Be 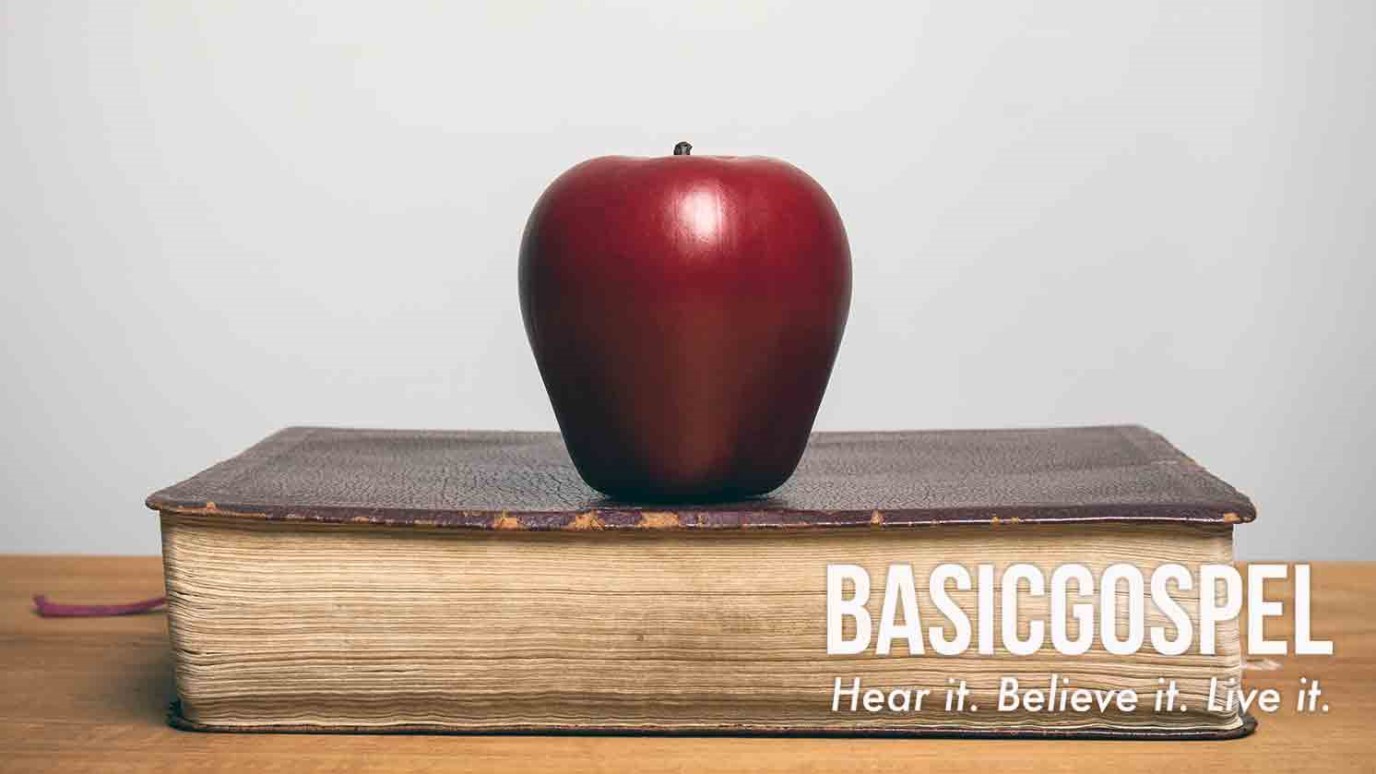 Adam and Eve's sin landed all of us in the wrong place. That place is called darkness. It is a horrible place to be. It’s where sin and death rule.

I am the light of the world. Whoever follows me will never walk in darkness, but will have the light of life (John 8:12).

The grass is always greener on the other side. This cliché speaks to our longing for something better. We get dissatisfied with where we are and start to look elsewhere. Sadly, when we do journey to the other side, we often find the grass isn’t as green as we thought it would be. The point is to find contentment right now, right where we are.

However, on a spiritual level, the cliché carries some truth. Before we trusted Christ and were made alive in Him, we were not where we were supposed to be. We were in the wrong place.

But all that changed when the crafty serpent entered the picture. Adam and Eve gave in to his cunning scheme. They ate of the tree of the knowledge of good and evil. They chose to be independent from God, and in so doing they forfeited His life. They died spiritually. No longer were they welcome in the Garden.

They were now in the wrong place. They were not where they were supposed to be.

Their sin landed all of us in the wrong place. That place is called darkness. It is a horrible place to be. It’s where sin and death rule.

Jesus entered into our world of darkness as the light of life. To those who believed, he gave this promise: “I have come into the world as a light, so that no one who believes in me should stay in darkness” (John 12:46).

Think about this. You were in the dark. It was the wrong place to be. Then, Jesus entered in. You were rescued. Jesus grabbed you out of the darkness and placed you into His wonderful light (1 Peter 2:9). Paul explained it this way: “He has rescued us from the dominion of darkness and brought us into the kingdom of the Son he loves” (Colossians 1:13).

To cross over from death to life is to cross from darkness to light.

Can You Get Away with Sin?
Dr. Charles Stanley

A Reading of Luke 21
Marquis Laughlin

The Trouble with Division
Pete Briscoe

Apostolic Conflict
Dr. Mark Rutland
Follow Us
Grow Daily with Unlimited Content
Uninterrupted Ad-Free Experience
Watch a Christian or Family Movie Every Month for Free
Early and Exclusive Access to Christian Resources
Feel the Heart of Worship with Weekly Worship Radio
Become a Member
No Thanks