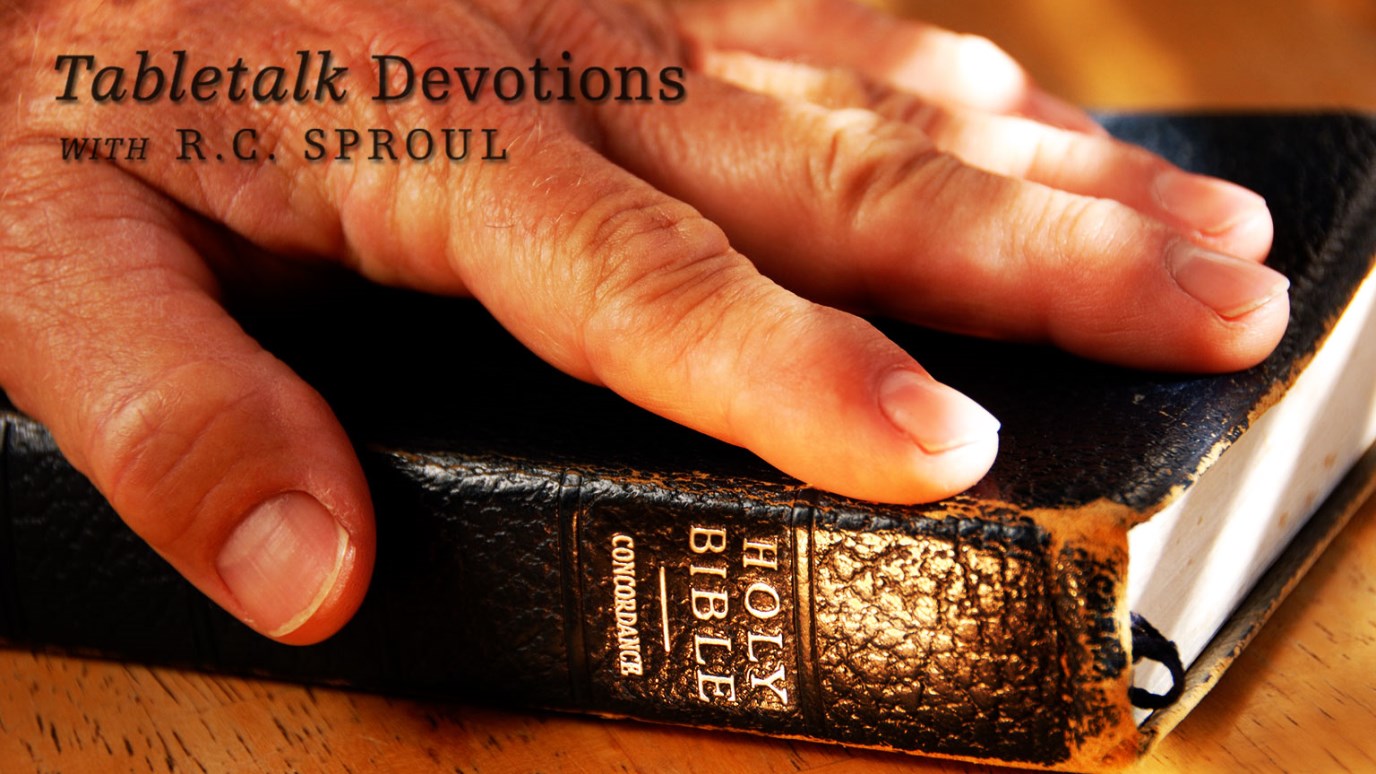 One way we can be sure that we have received forgiveness from God and are truly justified is that we are quick to forgive those who have wronged us.

“He received the sign of circumcision as a seal of the righteousness that he had by faith while he was still uncircumcised. The purpose was to make him the father of all who believe without being circumcised, so that righteousness would be counted to them as well.” (Rom. 4:11)

Being forgiven and thus set free from the power of sin is but one of the many fruits of our justification—our right standing before the Lord. In fact, we are able to equate such pardon with God’s verdict itself (Rom. 4:7-8). To be declared “in the right” is to be free because another chose not to be free in our stead, and we can only receive this verdict if our sins were imputed to Jesus on the cross.

Paul recalls the story of Abraham to demonstrate how Yahweh justified him before he was commanded to do any works of the Law. He was justified before circumcision (Rom. 4:10), an old covenant sign that only confirmed the grace and faith he already possessed (v. 11a). Obedience to God’s commands did not justify him; his right standing occurred the moment he first trusted in the Lord, which happened long before he was circumcised (Gen. 15:6; 17:9-14).

Circumcision can be considered to encapsulate the whole Law, since it visibly designated the Jews as God’s people. As many places in the New Testament make clear, many Jews in the first century placed confidence in their chosen status as physical descendents of Abraham, which descent could be symbolized by circumcision (Luke 3:8). But as Paul has already demonstrated in Romans 2:17-29, such confidence was misplaced. For despite their boasting in the Law, they actually dishonored God by breaking it (2:23–24), and instead of being a light to the nations, they blasphemed His name among the Gentiles. How, then, will man stand before God?

Abraham, the father of the Hebrews, shows that from the beginning, the Law’s purpose was not what Israel expected. If Abraham was justified before circumcision, then the verdict of righteousness came before the Law. The Law, then, really served to magnify the sins of God’s people, not to justify them, thus driving them to see that they were no better off than the pagan nations. In justifying Abraham by faith before circumcision, God shows His gracious provision of righteousness for sinners apart from the Law, thereby enabling Jew and Gentile alike to be sons of Abraham (4:12).

In Matthew 18:21-22, Jesus tells Peter that His disciples must freely forgive others.One of the ways we can be sure that we have received forgiveness from God and are truly justified is that we are quick to forgive those who have wronged us. Are you struggling to forgive someone who has wronged you? Remember that you too do not deserve God’s pardon, and ask Him to help you forgive the one who has offended you.

Praying with Power: The Power of Love in Prayer, Part 2
Alan Wright
Follow Us
Grow Daily with Unlimited Content
Uninterrupted Ad-Free Experience
Watch a Christian or Family Movie Every Month for Free
Early and Exclusive Access to Christian Resources
Feel the Heart of Worship with Weekly Worship Radio
Become a Member
No Thanks