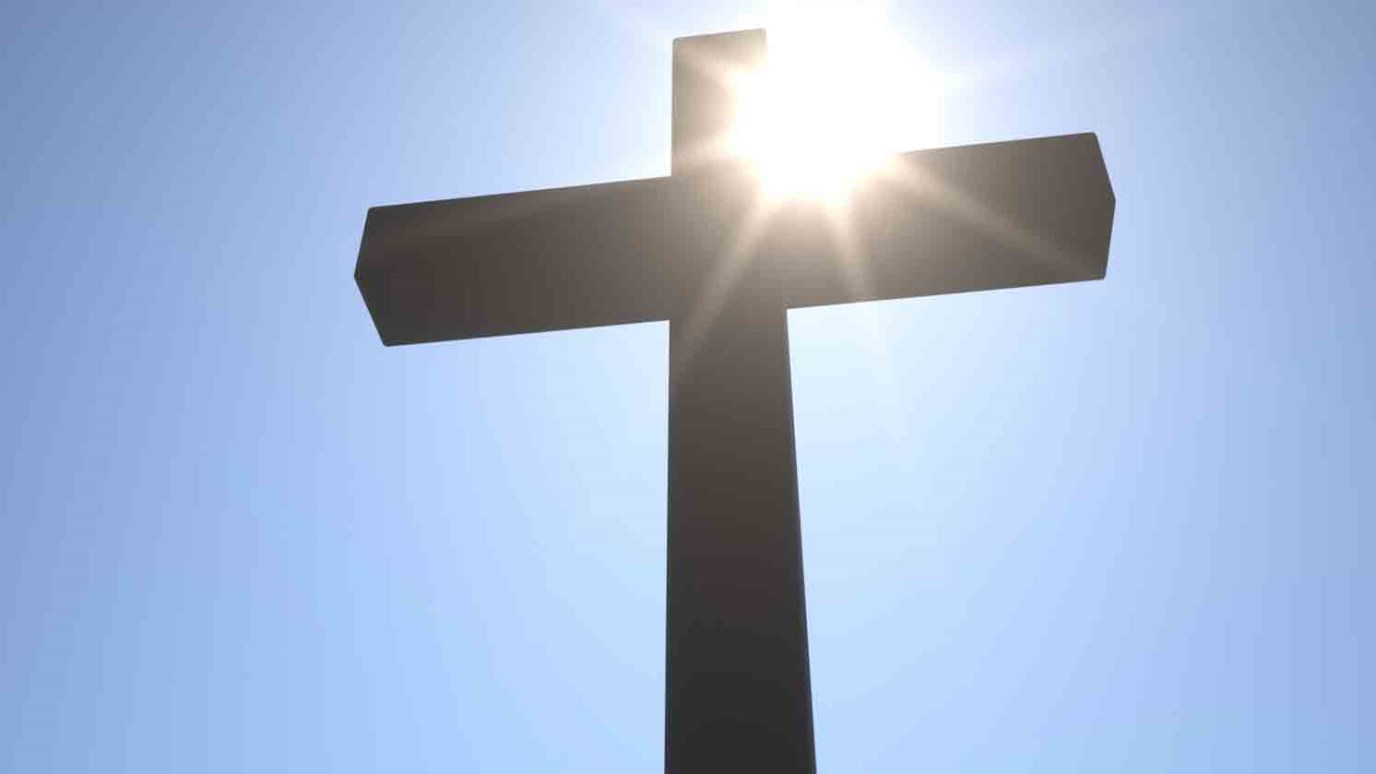 Did you know that before there were galaxies, before there was an earth -- before anything in creation existed -- Jesus Christ was crucified in the mind of God?

A lot of people think God was first the Creator and then the Redeemer -- as if Adam and Eve came along and messed up so badly that God said, "Oops! I didn't see that coming. I've got to do something now." Then He decided to send His Son to the earth. Not so. The God Who said, "Let Us make man in Our image" (Genesis 1:26) is the same God who knew His image would be marred in man. He knew their sin would require redemption -- a redemption as eternal as His power.

Revelation 13:8 calls Jesus Christ "the Lamb slain from the foundation of the world." The book of 1 Peter says we have been redeemed by the blood of Christ, who "indeed was foreordained before the foundation of the world" (1:20). These verses take us to a time before the death and resurrection of Christ, before the prophets and the patriarchs, and before creation itself. The cross was God's plan from the beginning. It wasn't a Plan B. It wasn't a divine "oops."

Somewhere in the counsels of eternity, God the Father said to God the Son, "You need to go down there. You're going to have to save them." Before Jesus ever came to this earth, when He was in heaven with the Father and the Holy Spirit, He knew why He was coming -- to die on the cross (see Matthew 16:21; John 3:14-15; 13:1).

Read the rest of 1 Peter 1:20: "He indeed was foreordained before the foundation of the world, but was manifest in these last times for you." Let me paraphrase: You were not an afterthought to God. It's not like you came along and God said, "Oh, yeah. What am I going to do with you?" Ephesians 1:4 says, "He chose us in Him before the foundation of the world." God had you in mind before He created the world. He had you in mind from the beginning. He thought about you in advance and sent Jesus at the right time to save you. It was all part of His plan. And for you to be reading this message right now is also part of God's plan.

My prayer is that you will discover -- if you haven't already -- that today is the day in God's mind from eternity past that you would receive Jesus Christ as your Savior and Lord.