Before Paul Met Christ, He Had It All Wrong 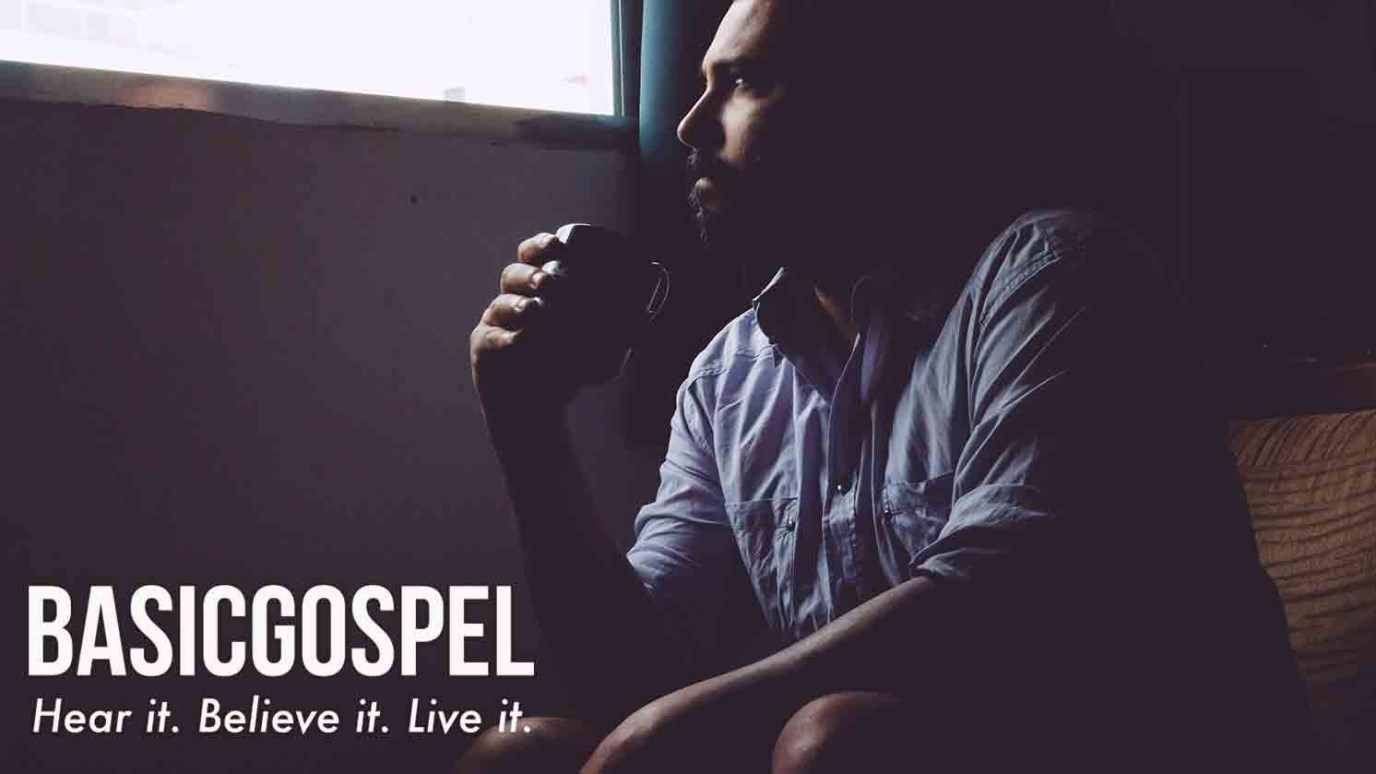 Grace moves our thoughts and beliefs to the right place and to the right person. This is repentance. It happens when God opens our eyes to Jesus and we turn to him.

We also have had the good news proclaimed to us, just as they did; but the message they heard was of no value to them, because they did not share the faith of those who obeyed (Hebrews 4:2).

Before Paul met Christ, he had it all wrong. Not just a little wrong—he missed God’s purpose and plan altogether.

It doesn’t make sense that he was so far off the mark. He was a Pharisee, born of the tribe of Benjamin, a Hebrew of Hebrews. He was faultless as to legalistic righteousness. He was zealous for Judaism. He was tabbed as a rising star among his peers, a leader among leaders. With this pedigree, God’s purposes should have been clear to him. However, he was so far afield, he considered the murder of Stephen a godly act.

His thinking did not line up at all with God’s perspective. He knew the Old Testament Scriptures but missed the Author of those Scriptures. He embraced the law but was totally at odds with its intended purpose.

Paul heard the message, but he didn’t combine it with faith. He was too busy building a name for himself. He was too preoccupied with being the best Pharisee he could be. He was too focused on fulfilling the law and carrying out the Jewish way of life. Like the other Pharisees, Paul was diligently studying the Scriptures because he thought in them he would possess eternal life (John 5:39).

While traveling on the road to Damascus, a blinding light stopped him dead in his tracks. He heard a voice from heaven say, “Saul, Saul, why do you persecute me?”

Paul responded, “Who are you, Lord?”

“I am Jesus, whom you are persecuting.”

For Paul, this was a moment of clarity. The plan of God and the will of God was now fully in Jesus. Jesus was both Lord and God. He turned Paul from unbelief to belief. Paul experienced a complete 180-degree turn.

Grace moves our thoughts and beliefs to the right place and to the right person. This is repentance. It happens when God opens our eyes to Jesus and we turn to him. Grace initiates this process by directing us to Jesus.

The Answer to the Final
Pete Briscoe

Poor, Blind and Naked
Dr. Bill Bright
Follow Us
Grow Daily with Unlimited Content
Uninterrupted Ad-Free Experience
Watch a Christian or Family Movie Every Month for Free
Early and Exclusive Access to Christian Resources
Feel the Heart of Worship with Weekly Worship Radio
Become a Member
No Thanks