Before Getting Married, I Wish I’d... 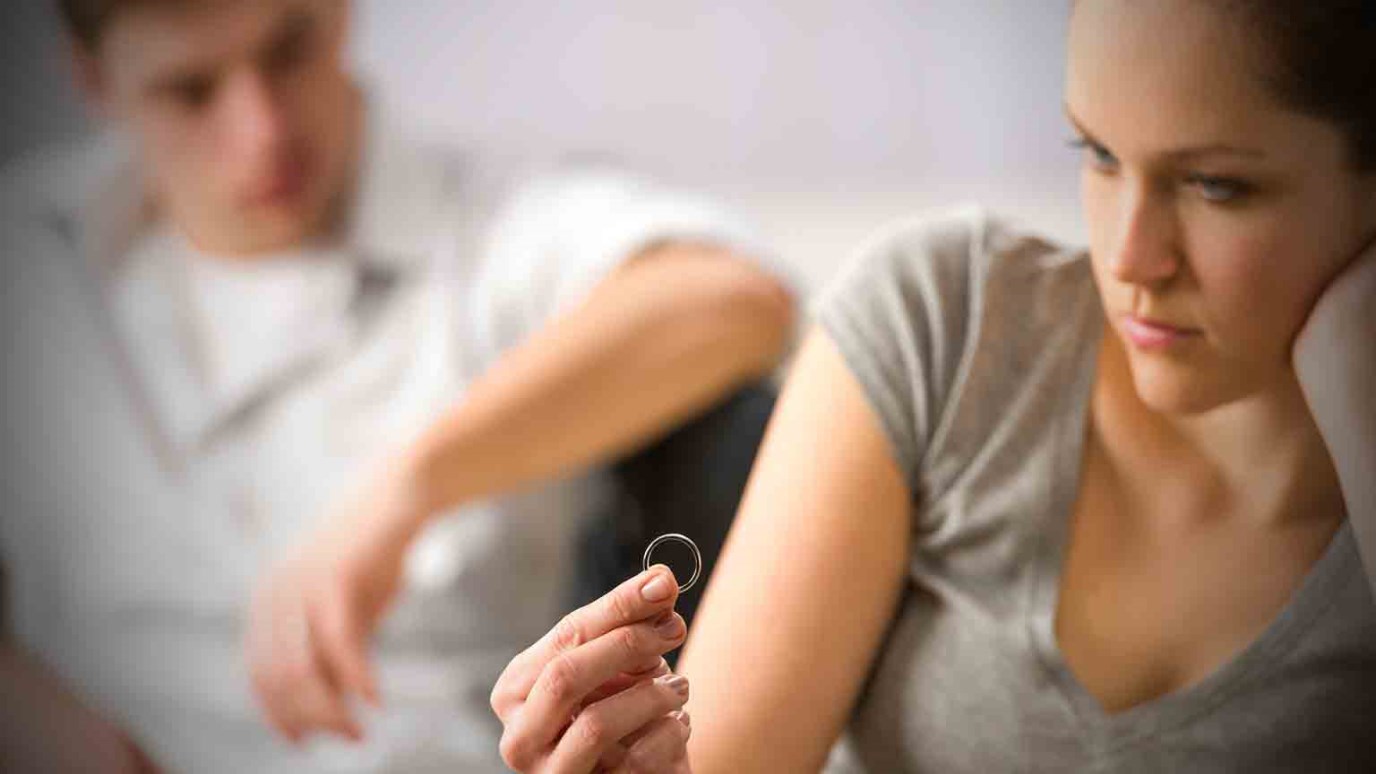 "What do you wish you’d done before getting married (either to prepare for marriage or just to take advantage of your singleness)?" Married women of all ages answer.

Last week I shared some mail I just couldn’t keep to myself. You were so encouraged that this week I want to share more advice with you from married women. So . . . I asked a group of married women of all ages the following question:

What do you wish you’d done before getting married (either to prepare for marriage or just to take advantage of your singleness)?

You may be wondering, Why should I care what a bunch of married women think? Well, did you know God’s plan is that we learn the ins and outs of marriage from women who are “older and wiser?” Titus 2:3–5 says,

“Older women are to . . . teach what is good, and so train the young women to love their husbands . . . that the word of God may not be reviled.”

Part of that training takes place before you’re even in a relationship! With that in mind, here’s what several married women wish they’d done before getting married:

“I wish I hadn’t devoured literally every Christian romance novel and countless romance movies. The men portrayed in these stories seem to be near perfect and have caused disappointment in marriage stemming from dangerous, unrealistic expectations. It contributed to me looking to a man to satisfy my every longing when the only One who can do that is the sinless, perfect Jesus Christ.” —Kimberly

“I got married at age twenty, and I can think of a dozen or more things that have crossed my mind over the years (manage finances, finish school, travel, etc.) that if I had done before marriage would have made so many things easier. But when it gets right down to it, we have had a blast growing up together. The best marriages aren’t necessarily easy; they are committed. I am thankful for one thing I did do before marriage: moving away from home. I think that gave me a crash course in dependency upon the Lord for everything, which laid the perfect foundation for marriage.” —Julie

“I wish I would’ve taken time after high school to find out who I really was aside from being under my parents’ authority before I got married.” —Hannah

“I wish I would have enjoyed my single days more instead of concentrating on finding love. I also would have wanted to be more prepared for the reality of marriage; the work, the responsibility, the pain that is there among the joy. Forever is a much bigger commitment after all the celebrations have calmed down from the engagement and wedding and it is just the two of you left . . . you and sixty years. Single girls, MAKE SURE you marry someone you like, not just love. It has been said many times, but you really do need to marry your best friend! Let God lead you to each other.” —Heidi

“I wish I had really thought about how I’d find purpose and joy in the responsibilities of being a wife and mom apart from my other interests, which had of course monopolized my single life.” —Laura

“I wish I would have lived as a godly woman when I was single instead of thinking, I’ll be like that when I’m married. I went through a very challenging first year of marriage until God graciously showed me I can’t keep saying ‘tomorrow,’ I need to obey today! Also, I wish I would have learned how to be an organized person, how to cook meals and grocery shop, and how to live within a budget. It would have made the transition to marriage easier had I already been experienced at taking care of myself (versus trying to figure out how to take care of two people).” —Emily

“I wish I’d learned more about how the marriage covenant is a picture of Jesus’s relationship with His bride, the church. It also would have helped to be involved more in service in the church, especially where no one could see me and there was no immediate recognition. It would have helped diminish my ego as a single woman!” —Aileen

“I wish I would have traveled more, gotten involved with more ministries overseas, even spent time living overseas!” —Kara

“I wish I had learned much earlier about submission in marriage. I never really grasped that until the last several years. I marvel at the difference it has made, learning to let my husband truly be the head of the family, even when I don’t agree with every move he makes. By over-powering my husband in the early years, I caused so many issues I didn’t even realize.” —Sheila

“I wish I had lightened up and had more fun.” —Jeannie

“I wish I would have spent more time with a mature mentor couple for the purpose of laying out our expectations for marriage. We’ve grown, and after sixteen years, are still becoming one. Learning to communicate clearly about the outcomes we are expecting before we begin a project has been huge. It’s so hard to backtrack. Clarity upfront helps work out some differences before they become huge mountains to tackle.” —Jennifer

Purity 101: Where Does It Start?
Crossroads Global Media Group

What Christian Guys Think of Makeup
Revive Our Hearts

When a Guy Looks at Me, He Sees...
Revive Our Hearts

How Fatherlessness Impacts Your Quest for Purity
Dannah Gresh

How Do You Know Who's Right for You?
Today
Follow Us
Grow Daily with Unlimited Content
Uninterrupted Ad-Free Experience
Watch a Christian or Family Movie Every Month for Free
Early and Exclusive Access to Christian Resources
Feel the Heart of Worship with Weekly Worship Radio
Become a Member
No Thanks