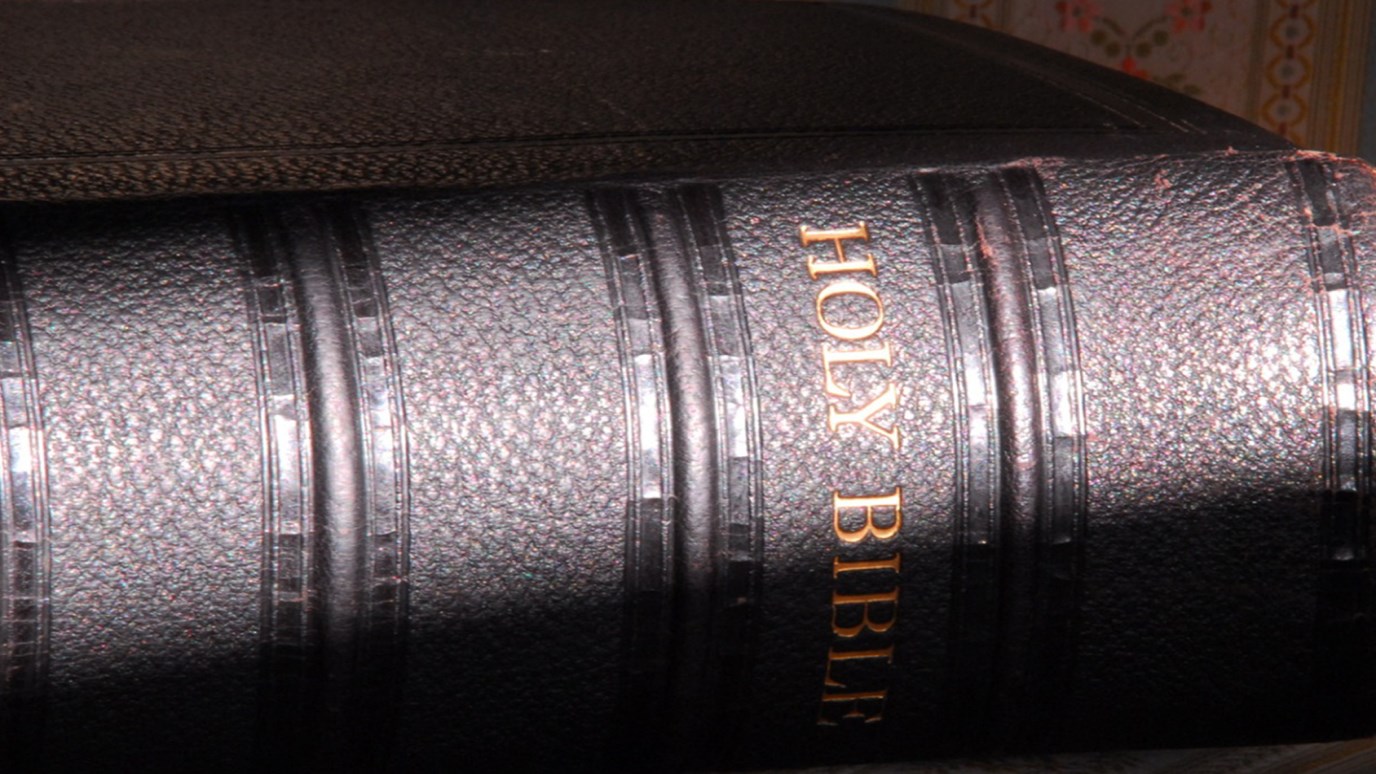 There is a story more important than any other that’s ever been imagined, spoken, or written. It goes like this: Before man took his first breath of oxygen, God already knew that humankind would one day need rescuing. Sin would enter the human race and cause a break in relationship with the heavenly Father. As a result, all people would die and experience eternity apart from Him.

But in the mystery of divine wisdom, the Bible says? that “before the foundation of the world” (1 Peter 1:18-20), a plan for our redemption was already in place: God would reach down into the darkness of human sin and redeem us as children of light. This plan, meticulously devised and executed, has been revealed through the ages and testified to in Scripture, from Genesis to Revelation—that in the fullness of time, Jesus Christ, the Son of God, would be born to the Virgin Mary and become a sacrifice for all humanity, defeating sin and death. By this, He alone would restore our relationship with the Father.

If you’ve never heard this story before, it’s what Christmas is all about. But if it is familiar, you might be like many other people who no longer realize just how powerful this holiday really is. Whatever the case, as we walk together through each detail of Jesus’ birth story, observing the Father’s wisdom, I pray you’ll come to realize just how great and mighty is our God.

Looking back in history, we might wonder what determined the “fullness of time” (Gal. 4:4-5). Why did God arrange to accomplish His redemptive purpose by sending His Son to earth as a baby then? Throughout the ages, some amazing civilizations and kingdoms developed, but God’s appointed time for the arrival of the Messiah came during the Roman Empire.

Although we don’t know all the reasons for His choice of this era, we do know that there was an air of expectation in the Jewish community. They probably didn’t expect their Messiah to come as a helpless baby, but they were looking for Him just the same. The Bible even records that a righteous and devout man named Simeon had been told by the Holy Spirit that he wouldn’t die until he saw the Lord’s Christ (Luke 2:25-26). Everything was in place, and the world was ready for the Savior.

I’ll never forget the day I saw a church sign that read, “Jesus, just another baby.” I was shocked. How could a professing Christian church deny Christ’s deity? Jesus was no ordinary baby, because His life began before conception. He has always existed as the eternal Son of God (John 1:1), but He came to earth as a baby, miraculously conceived in a virgin’s womb by the Holy Spirit (Luke 1:30-35).

Hundreds of years before Jesus’ birth, the prophet Micah foretold that a “ruler in Israel . . . from the days of eternity” would come from Bethlehem (Mic. 5:2). Because of this prophecy, we know that the Messiah had to be born there, but why did God choose this small, insignificant town? From a human perspective, it makes more sense for the King of Kings to be born in the capital of Jerusalem rather than in a small rural village. A clue is found in the meaning of its name—Bethlehem means “house of bread.” How appropriate that the One who would claim to be “the living bread that came down out of heaven” (John 6:51) was born in the “house of bread.”

The Lord not only chose the place; He also wisely orchestrated events to bring about the fulfillment of His Word. Although Caesar Augustus thought he was the one making decisions for the Roman Empire, God simply used him to proclaim a taxation decree which would draw Joseph and Mary from Nazareth to Bethlehem—just in time for her to give birth to the Son of God in the preordained place (Luke 2:1-6).

If you had been in charge of determining the setting for Jesus’ birth, what environment would you have chosen? A palace with servants ready to meet every need? Or perhaps a private room in someone’s home with a competent midwife to assist in the delivery? At the very least, wouldn’t you have given Mary and Joseph the shelter of a clean room in an inn? I don’t think any of us would have chosen a stable filled with the odors and sounds of animals, yet that was exactly what God arranged for His beloved Son.

Why should such life-changing news be shared with those who had no influence or prestige? Consider how fitting it is for shepherds to be the first to hear that the Good Shepherd

Again, the question we ask is “Why?” A manger scene is a quaint setting for a Christmas pageant, but the reality of a dirty, smelly stable seems unfitting for the Son of God. Yet even this location displays the Lord’s wisdom. The manger scene is an illustration of the role Jesus came to fulfill. “The Lamb of God who takes away the sin of the world” (John 1:29) was born among the livestock.

After Christ was born, the heavenly Father sent a birth announcement. Now, the most logical plan would have been to let the religious and political leaders in Jerusalem know that the Messiah had come, yet that’s not what God did. Instead, He sent an angel to a group of shepherds out in the field. Why should such life-changing news be shared with those who had no influence or prestige? Consider how fitting it is for shepherds to be the first to hear that the Good Shepherd had finally come to lay down His life for the sheep (John 10:11).

God’s wisdom is also displayed in the name He chose for His Son. Before Christ’s birth, an angel told Joseph to call Him Jesus—a name that was common in Israel at that time. The Hebrew translation is really Joshua, which means “Jehovah’s deliverer.” To call the baby Jesus clearly stated the purpose for which He came—to “save His people from their sins” (Matt. 1:21).

God of the lowly

As you look back over all the details and plans God brought together to accomplish our redemption, the common factor is Christ’s identification with the lowly. He left the glories of heaven to become a helpless baby in a virgin’s womb (Phil. 2:5-7). His birth was in a small, insignificant village amid the sights and smells of a stable. Instead of fine sheets, he was wrapped in crude fabric and laid in the straw of a manger. Those who came to acknowledge His birth were a ragtag bunch of shepherds. Even His name was common—but His mission was extraordinary. Although He is King of Kings and Lord of Lords, He came not to exalt Himself, but to live among us and die for us.

The wisdom of God’s great plan of redemption can be summed up in only one way: “Oh, the depth of the riches both of the wisdom and knowledge of God! How unsearchable are His judgments and unfathomable His ways!” (Rom. 11:33). The Lord doesn’t do anything haphazardly. Every plan is meticulously carried out at just the right time. And the truth is, He has a specific plan for each of His children. Thanks to the birth, death, and resurrection of Jesus Christ, we’re now able to turn from a life headed toward death and embrace the eternal life God has planned for us. What we need to remember is that eternal life begins now. We no longer have to wander in darkness, because the Great Light has come.

Yet there’s something we need to do: to become lowly in heart and humble ourselves in submission to Him. That’s the only way to see His purposes for our lives fulfilled. “In Him we live and move and exist,” the apostle Paul once said (Acts 17:28). That means true life begins in God and is sustained by Him. It also means real life continues with Him—never ending but stretching on forever in eternity. I don’t know about you, but I can’t think of a better story than that.

Record Transfer Fee!
Martin Manser
Follow Us
Grow Daily with Unlimited Content
Uninterrupted Ad-Free Experience
Watch a Christian or Family Movie Every Month for Free
Early and Exclusive Access to Christian Resources
Feel the Heart of Worship with Weekly Worship Radio
Become a Member
No Thanks