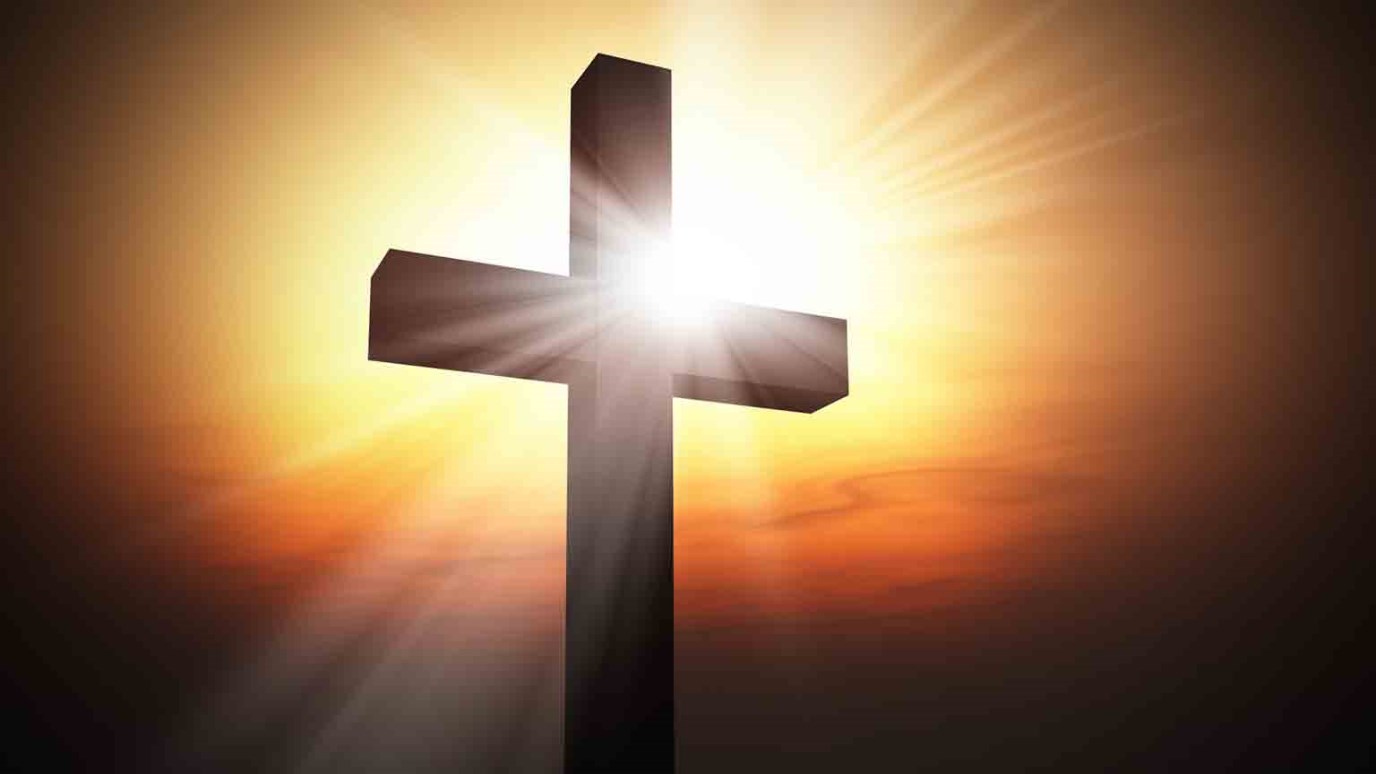 Beelzebul means “master of the house” and refers to Satan. Blinded by sin, the unbelieving are deceived; offended by Christ, and filled with malice towards Him.

Now he was casting out a demon that was mute.

When the demon had gone out, the mute man spoke,

and the people marveled. 15 But some of them said,

“He casts out demons by Beelzebul, the prince of demons,”

16 while others, to test him, kept seeking from him

a sign from heaven. 17 But he, knowing their thoughts,

said to them,”Every kingdom divided against itself is laid waste,

and a divided household falls. 18 And if Satan also is divided against

himself, how will his kingdom stand? For you say that I cast out

by whom do your sons cast them out? Therefore they will be your

judges. 20 But if it is by the finger of God that I cast out demons,

then the kingdom of God has come upon you. 21 When a strong man,

fully armed, guards his own palace, his goods are safe; 22 but

when one stronger than he attacks him and overcomes him,

he takes away his armor in which he trusted and divides his spoil.

23 Whoever is not with me is against me, and whoever does

not gather with me scatters.

Beelzebul means “master of the house” and refers to Satan.

Blinded by sin, the unbelieving are deceived; offended by Christ,

put off by His deeds, and filled with malice towards Him.

Seeing the bad as good and the good as bad,

they accuse Christ, the Lord of all and Master of mankind,

to be the master of evil.

Why are we surprised?

How much more shall we, who are of His household,

be accused, mistreated, and maligned!

So here is a question…

are we living in such a way to be recognized as

one of His household?

Are we intimidated by the accusations, the rebuttals,

He never entrusted himself to man,

for He Himself knew what was in man.

Let us entrust our souls to our faithful Creator and do good.

Will we be mute?

Will we murmur and complain?

Fix your eyes on Christ.

Make His Name known in word and deed.

Being Christ to Your Neighbor
Dr. R.C. Sproul

The Sermon on the Mount
Ashley and Jane Evans