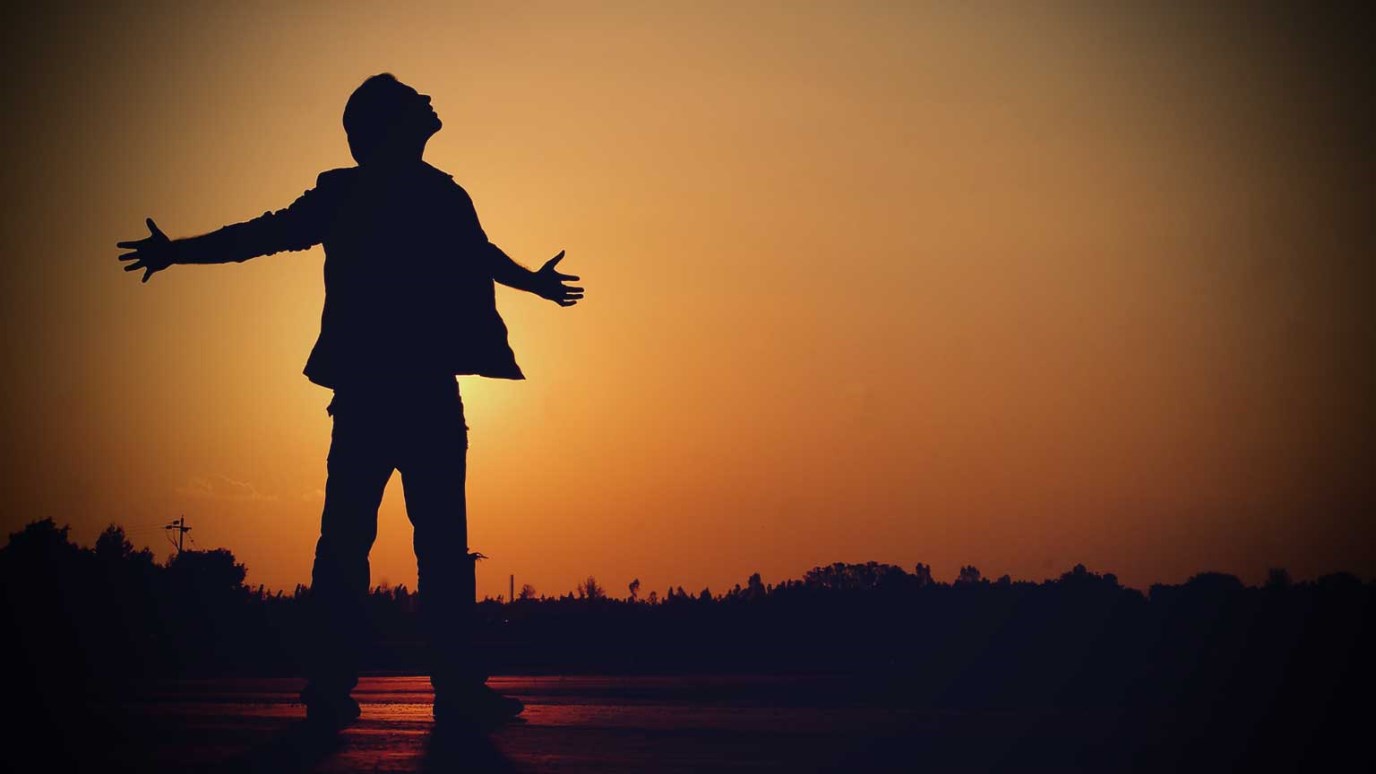 Recently I spoke at a fundraiser in Arizona, at which I met a physician from South Texas. He shared with me one of the most inspiring stories I have ever heard. It seems that a young man passed away in a small town near where the doctor lived. The entire town, indeed many in that region state, honored him as a hero. A hero? He had not held a paying job in thirty years. He was not a sports star or a performer or even a religious leader. He was never elected to office, never made a speech that the doctor knew of and certainly never wrote a book. He was in fact a quadriplegic who lived the bulk of his years bedridden. He could speak and move the tips of his fingers on one hand. That's all. Why then a hero? Why the admiration and honor?

It began with the cause of his injury. Driving home one night, coming around a bend, he encountered a stalled vehicle with people working around it. No flares. No warning lights. No one waving motorists down to be cautious. He was upon them with no chance of avoiding them safely. Yet instead of ramming them and injuring or killing those in and around the stalled vehicle he deliberately jerked the wheel of his own car causing it to plunge down a hill and strike a tree crippling him for life. His actions was selfless and if he had not performed the dangerous avoidance maneuver he did, no one would have blamed him. Who knows? He might have been injured the the same or worse had he struck the car. The point is we do know he acted in a way to save the others and the result left him a quadriplegic.

That was only the beginning of the story. The next thirty years were proof what a heroic man of character he really was. He managed to convince emergency services in his town to build a remarkable panel that lay within touch of the fingertips he could move. Into the panel, buttons were installed to answer several phone lines. A microphone was placed beside his mouth and in this way he could answer and make calls. It was an amazing contraption according to the doctor who told me the story.

The more, far more amazing part of the story, however, is how the young man used it. He became and served for thirty years as the emergency dispatcher for that small Texas community. Every time the police, fire department or ambulance service was called, for thirty years, twenty-four hours a day confined to his bed, he answered and dispatched the personnel needed… He was part of every rescue. His paralyzed body was instrumental in pumping water onto burning houses. His useless hands that could never drive an ambulance made sure it got where it was needed as fast as possible. A man who could never have defended himself, let alone apprehended a criminal, was instrumental in the police doing what they were hired to do: serve and protect.

Remember, his fingers were all he could move. Had he not nudged his fingers forward to press those buttons beside his bed, I suppose someone else would have answered the phone in that town. Had this bedfast man not found a way to get the ambulances and police cars to folks in a crisis, someone would have. That is hardly the point.

The point is he denied that his life could be defined by a single tragic misfortune. He refused to allow his bed to circumscribe the limits of his usefulness. He made the decision that if his fingers and his voice were the only instruments of service left to him, he would use them. As simple as that. A hero does not wait for everything to do anything. An incident or accident or tragedy may be the end of some things, but a hero knows that is not the end of everything. Much may be lost but much is yet to be gained.  A hero does whatever can be done with whatever is left.

God Does His Part
Beyond the Ultimate

Don’t Give Up
Dr. Mark Rutland
Follow Us
Grow Daily with Unlimited Content
Uninterrupted Ad-Free Experience
Watch a Christian or Family Movie Every Month for Free
Early and Exclusive Access to Christian Resources
Feel the Heart of Worship with Weekly Worship Radio
Become a Member
No Thanks