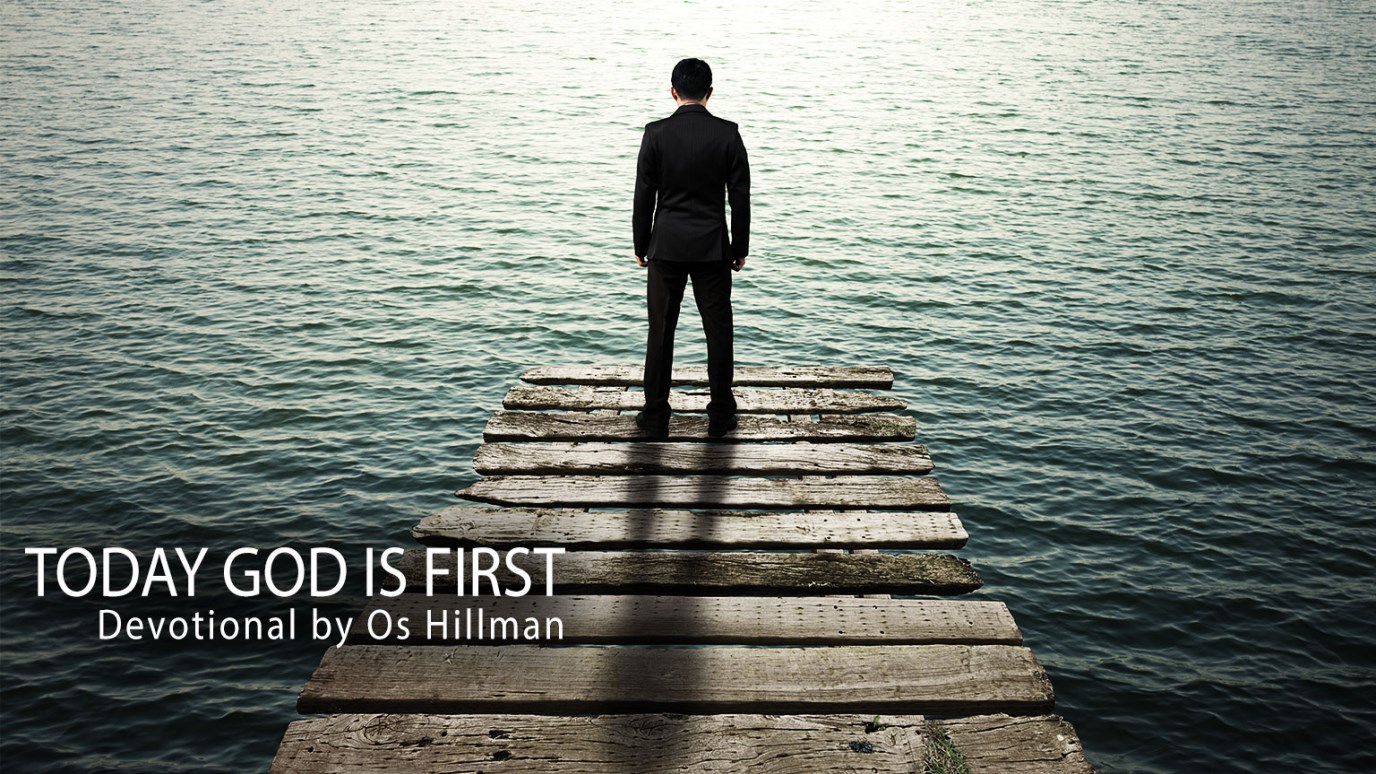 God often must do radical things in the life of the servant in whom He has special plans. These are often the hallmarks of ownership by God that build a vision into a life.

Jacob was forced to flee his family after receiving the blessing of God from his father, Isaac. He ran as a result of his broken relationship with his brother, Esau, who threatened to kill him. He was alone after leaving his family and was sleeping in the wilderness area at Bethel. It is here that Jacob encountered God personally for the very first time. He had a dream in which Heaven was opened up to him. The Lord spoke to him there and gave him a promise to give him the very land on which he was lying.

This encounter with God made him realize that God was in this place, even though he had not been aware of it. God had to remove Jacob from all that was of comfort to him in order to reveal Himself to Jacob. What began as a crisis that forced him to be removed from his family and friends led to an encounter with the living God and a fresh vision of God's purposes for his life.

How often we go about our daily routine and fail to recognize that God is in the place where we are. God had to bring Jacob to a place of separation from his old life and remove all his worldly possessions. He was alone with God at Bethel; nothing else could distract him from an encounter that would change his life.

God often must do radical things in the life of the servant in whom He has special plans: separation from family, removal of physical and emotional resources, an encounter with God. These are often the hallmarks of ownership by God that build a vision into a life.

Preconceived Ideas
Maria I. Morgan
Follow Us
Grow Daily with Unlimited Content
Uninterrupted Ad-Free Experience
Watch a Christian or Family Movie Every Month for Free
Early and Exclusive Access to Christian Resources
Feel the Heart of Worship with Weekly Worship Radio
Become a Member
No Thanks