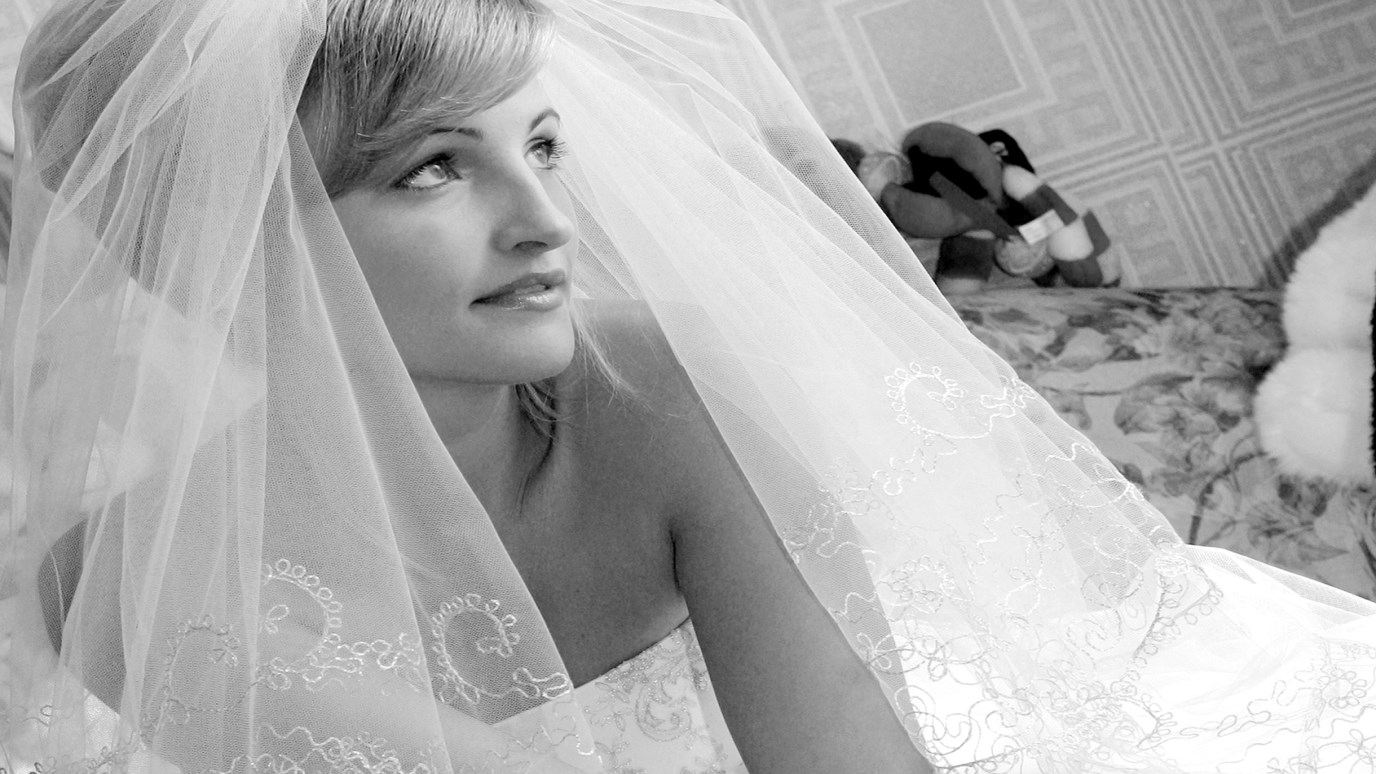 Sonia Cleverly shares how she started out in her marriage of 20-plus years wanting to be first in her husband's life and learned that the Lord needs to be first in all of our lives.

In the final days of 2013, Scott and I celebrated 22 years of marriage.  I entered this relationship with a deep need to be first in his life. And, I don’t mean to brag, but I actually do make him a little misty-eyed.  If you know him at all, you’re nodding.  He’s just that kind of guy, and he would tell you a few things about my place in his heart --that he adores being my husband. Seeing me smile or eliciting my laugh makes him feel like I am his soul’s match.  But, I am not his first love.

That the ferocity of his protection of me surprises him in its automatic appearance. He stands watch against those who might hurt me, or diminish me, or steal my joy. Yet, my name is not at the top of his list.

That providing for me and these beautiful children we created is a cherished privilege motivating him to wake up earlier than he would like to and slay figurative dragons every day, even while it exposes all his vulnerabilities as a man. Meeting our needs before his own is not even a conscious decision but muscle memory and default mode. Nevertheless, we do not complete him.

That to many in the outside world, this love really looks like I am first.  However, they would be quite mistaken. As a matter of fact, in this beginning of our third decade as husband and wife, a gradual understanding has sneaked up on me.  I do not have what I started out wanting and I am elated in this reality. But, why? Certainly not because I suddenly became less competitive.  I annihilated him in Monopoly recently and still haven’t stopped gloating. Then, why?

Well, you should know that during the time in our marriage when I demanded my trophy, he tried his level best to give it to me.  Ironically, though, then I did not feel like his soul’s match.  I did not feel protected.  His provision of my basic needs and beyond was not nearly enough to satisfy my heart.  I did not feel first.

So, what did I pray? “Lord, make him love me more than anything else.  Make him put me above all others.”  Make him.  Make him.  Make him.  And, Jesus responded, “Thank you for asking, but I think I will make you instead.”  So, as I aligned my will with His, I ceased clawing my way to that gold medal spot.  I released needing to be first in my husband’s life by putting Christ first in my own.

My prayer for him became, “Lord, show Him who You are and who You want him to be.  Make him love You above all others.”  And, the fruition of this prayer has made all the difference in the world.  Scott only loves me like he does today because I am not first.

As we embark on year 23 together,  I know that it’s an honor just to be here.